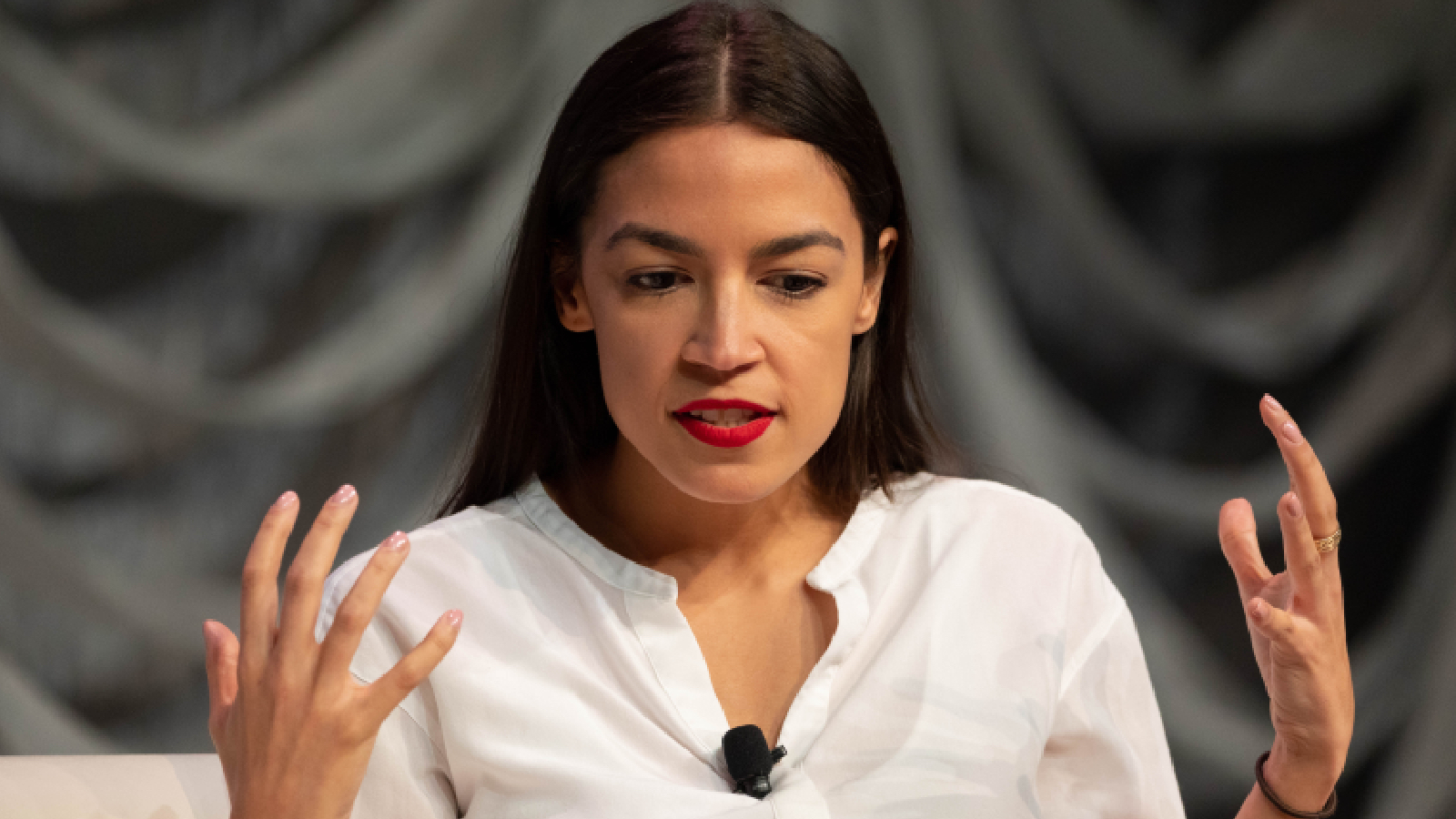 The League community first learned about it in 2019 when she celebrated hitting Silver IV in ranked. Since then, she’s impressed them in other ways, such as stealing Baron with an epic timed Lux ult in a solo queue game.

So it begs the question, what rank has she climbed to today?

What is AOC’s League rank?

In 2020, AOC climbed to Silver III while she was stuck in quarantine during the peak of the COVID-19 pandemic.

“My small quarantine accomplishment: made it to Silver III,” she said at the time.

At this stage, it seems like she’s still sitting around that mark. AOC all but confirmed that herself after poking fun at FTX founder Sam Bankman-Fried for being stuck at Bronze III despite playing more than 1,000 games after a fan compared his rank to hers.

According to data compiled by esportstales, that means AOC is smack-bang in the middle of the median League rank in Season 12. 33 percent of players are ranked Silver—the most of any.

Moreover, being Silver III means she’s in the top 59.1 percent of players in the entire player base. That’s an impressive gaming achievement considering how busy she must be in her ever-developing political career.

So, there you have it: AOC is a bit of a beast when it comes to League.