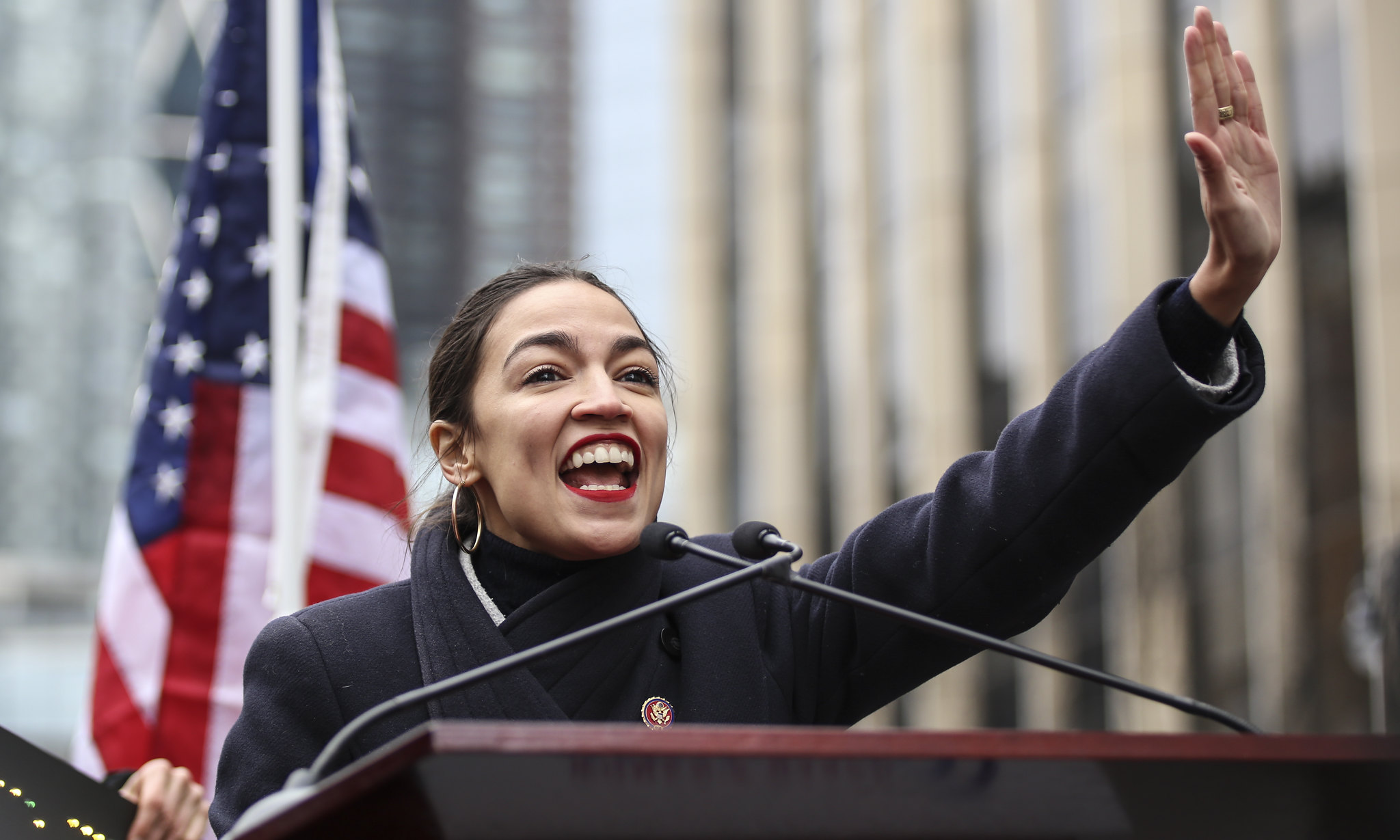 U.S. congresswoman Alexandria Ocasio-Cortez (D-New York) is an avid League of Legends player and a known member of the game’s community. Last season, she announced she reached Silver III during the COVID-19 pandemic, and now, she’s continuing to climb thanks to some seriously clutch plays.

In an Instagram story yesterday, the congresswoman showcased a highlight from one of her League games, in which she pulled off a blind Baron steal late in the game.

“Our team just got aced, and I’m the first one up,” Ocasio-Cortez said in the clip. “I start running to Baron—maybe I can do it. But our ward was right about to expire. I do it, and boom, Baron Nashor.”

As the clip begins, Ocasio-Cortez runs from the blue-side base towards her own Blue Buff. As she’s making her way to the neutral objective, her team loses all of its vision on the Baron pit. In an act of blind faith, she let loose Lux’s ultimate, Final Spark (R), as she tried to secure the Baron from long range. Outnumbered five-to-one, the ability did just enough damage to steal the objective at the last possible second and give her and her teammates the Baron buff.

Ocasio-Cortez is a dedicated support player, and has mentioned in the past her favorite champions include Morgana, Miss Fortune, and Lux.