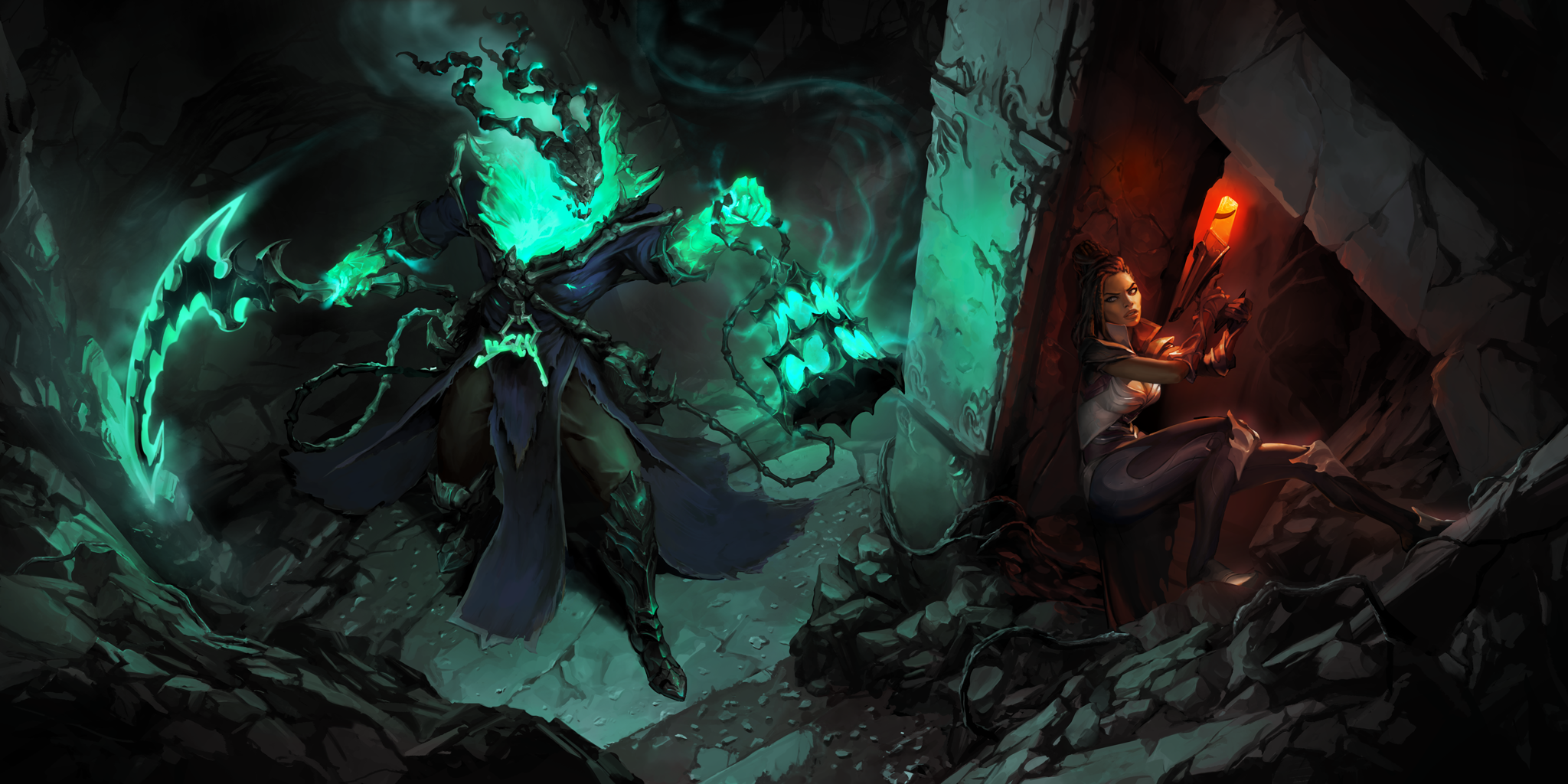 Riot Games’ Legends of Runeterra was a breath of fresh air in an increasingly-crowded digital CCG market. The next preview patch won’t arrive until November, but there’s a new game mode to look forward to.

The first preview patch had two game modes: Tutorials and Normal. In the next preview patch, LoR will offer a draft-based game mode named Expeditions, with Ranked queue coming in early 2020.

LoR is on a brief hiatus now and there’s no better time to do some research while waiting for the servers to come back online. Here are all of the game modes that LoR will have.

Once you enter the game, LoR will put you through four matches with Garen, Braum, Elise, and Lux against Draven, Darius, Heimerdinger, and Zed. These are heavily scripted scenarios that put you through paces of a basic game of LoR with some altered keywords and card effects to allow your champions to get into the fray as quickly as possible.

Each tutorial serves as a way to highlight a key mechanic with each champion, whether it’s your own or the opponent. While the first four tutorials are compulsory to complete the game, there’s a tutorial for practically every champion in the game.

The tutorials are a great way to get yourself up to speed with an unfamiliar champion or help you decide whether you like them enough to commit to them in a deck.

The next step for any new players will be to play against a computer. While the tutorials are great for familiarization with mechanics, they’re poor representations of an actual match due to their scripted nature.

AI lets players test out their deck before bringing it against players on the battlefield. No rush, no pressure, and there’s the ability to quit whenever you want without spoiling another player’s game. You can also earn XP and complete quests while playing the AI.

In the first preview patch, there was no difficulty or deck setting. Riot will likely improve on this aspect when the actual game releases so that players can refine their deck against a specific opponent at their own pace.

The default Normal game mode is for players to battle other living, breathing humans with pre-constructed decks. This is the proving ground for most of your decks to determine whether they’re ready to bring onto the Ranked battlefield or require more tweaks.

Normal will be the only pre-constructed game mode available until early 2020. Players who want to try out insane Yasuo stun-lock combos or a full commitment to a dueling Fiora will likely be playing here for the foreseeable future.

The next preview patch will introduce the draft-based game mode, Expeditions. Draft mode provides you with a random selection of cards, often with three different choices, and you pick the best one before moving on to another. It’s a true test of game knowledge and understanding—even the most overpowered cards might fail if the deck isn’t suited for it.

Based on Riot’s Dev Direct video, it appears that players will be picking two cards at a time instead of one. This might help increase synergy within the deck, allowing players to better predict their potential playstyle.

The devs have also promised a “few twists” from typical draft modes and are confident that it’ll improve player experience.

This is the final testing ground for players who want to climb the ladder and push their limits. But, remember, it’s just a game. As long as you’re having fun, you’re doing fine.

Ranked queue won’t be available during the next preview patch. It’ll only be available in the closed beta in early 2020, according to the LoR roadmap.

Hone your skills and sharpen your senses. When LoR’s next preview patch releases on Nov. 14, get ready to wreak havoc in whichever game mode you wish.