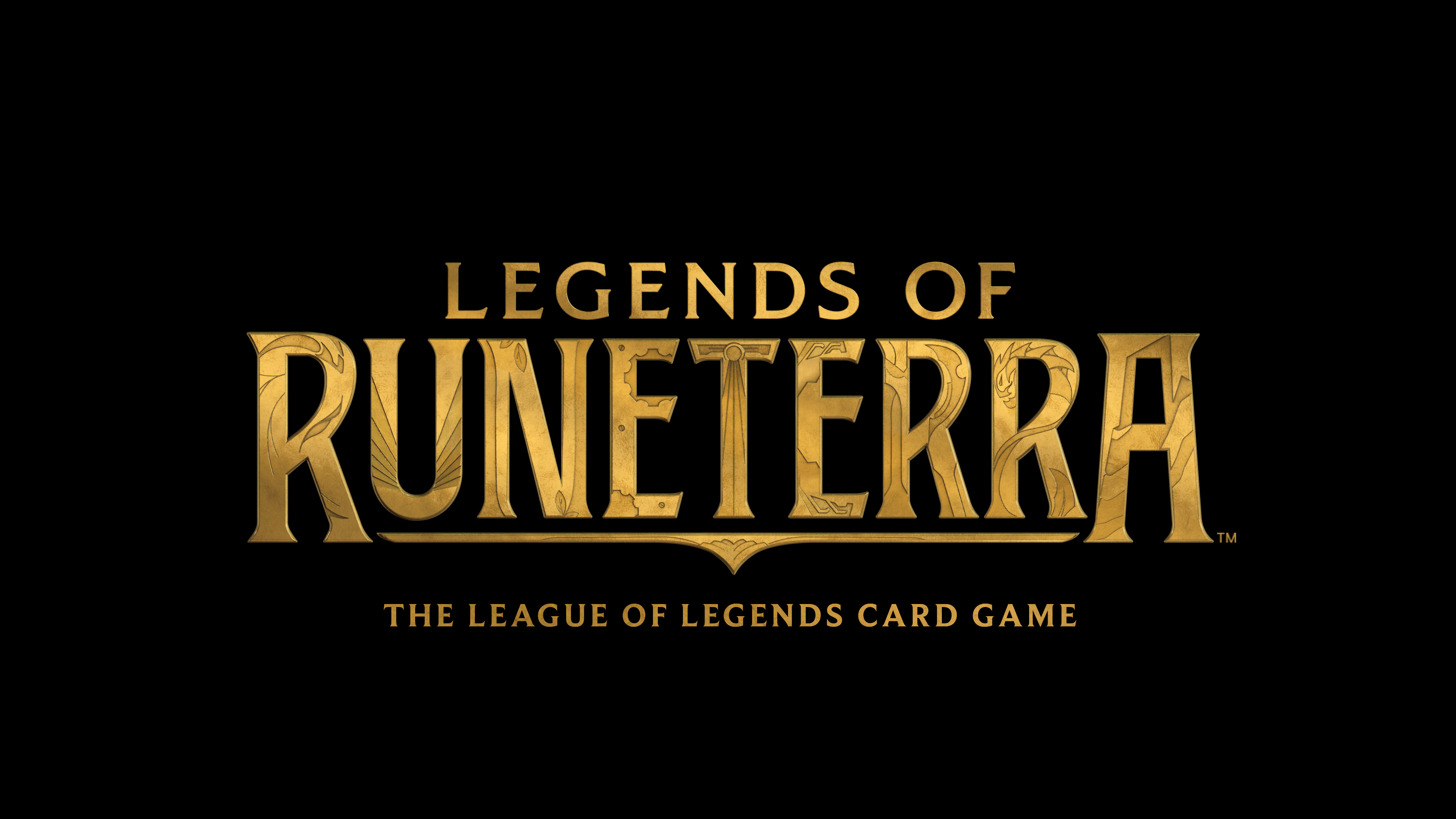 Riot Games’ new card game Legends of Runeterra has been a hot topic since the first preview patch launched following its announcement during the League of Legends 10th Anniversary celebration. But since it was extremely difficult to get into the game during its first testing phase, fans are now looking to when they can try it out in the future.

The developers have already confirmed that there will be a second preview patch taking place in November, but now it has been confirmed that it will begin on Nov. 14.

This initial preview was pretty bare in terms of extra features, but it was being used as a way for a small pool of players to try out the basic gameplay and other core elements of LoR so Riot could get a feel for what needs to be fixed. During a Reddit AMA with the developers, the team said that each time a new preview goes live there will be more content available for testing.

Specifically, they stated that the second preview patch will include a new Expeditions mode, which will work based on draft gameplay along with general updates and fixes for the content from the first preview.

It was also confirmed that every player that had access to the original preview will be grandfathered into the second one without the need for a new code. All progress made will be reset to keep the playing field level between the returning and new users.

Any coins you purchased through micro transactions to purchase cards will be returned to your account so you can use them again in the second preview.

Further details about the LoR preview patch 2 will be revealed in the coming weeks as Riot prepares for the closed beta to launch in early 2020.