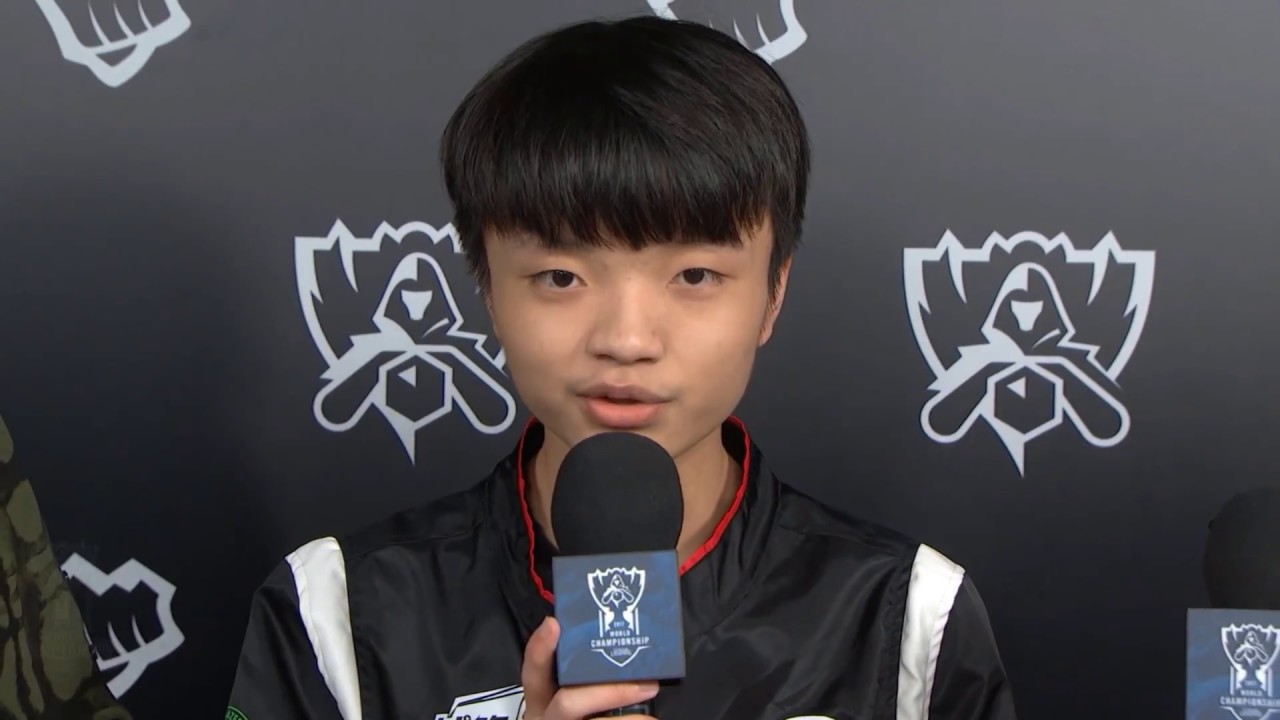 Today should’ve been a usual day for the rookie superstar squad of eStar, the leader in China’s LPL Spring Split standings. But instead, Vici Gaming stopped them in their tracks.

Led by head coach kk0ma, a three-time world champion with T1, VG managed to take this series 2-1. Mid laner Deng “Forge” Jie and ADC Xu “iBoy” Xian-Zhao picked up the Player of the Game awards for the first and third games, respectively.

Forge had a strong showing on Kassadin in the first game. The teams were even in gold, but that wasn’t an issue for Forge’s Kassadin, who carried the game the moment he hit level 16—the strongest point for Kassadin. His outstanding performance in the first game forced eStar to ban Kassadin away from VG in the second and third games.

IBoy carried the third game on Varus after VG blindpicked it as a first choice without seeing any champions from eStar. VG value this pick so much that they banned it in the previous games to deny eStar from picking it up.

While the first two games were extremely close, for the most part, the third game was one-sided in favor of VG. They were also the first squad to pick Wukong after his rework, which made him overpowered. VG executed the pick perfectly against eStar’s Sett first pick and shut it down quite hard.

The rookie squad of eStar seems to have consistency issues, which could be tied to the fact that this is their first competitive LPL season. They managed to beat the runners-up in the standings, FunPlus Phoenix and Invictus Gaming, but lost to lower-tier teams due to chaotic plays and overaggression.

VG’s offseason was deemed to be one of the most successful after acquiring iBoy from EDG and kk0ma from T1. While they looked amazing on paper, the team has struggled to synergize and they find themselves at the bottom of the standings. A couple of upsets over the past few weeks should give the players their confidence back and help them find more success as they try to obtain a spot in the playoffs.

VG will be back next week to face two middle-of-the-pack teams and one leader, FunPlus Phoenix. If they win all three games, they’ll have a guaranteed playoff spot for the LPL Spring Split. You can tune in next week on Friday, April 10 at 4am CT to see their match against FPX on the official LPL broadcast channel.