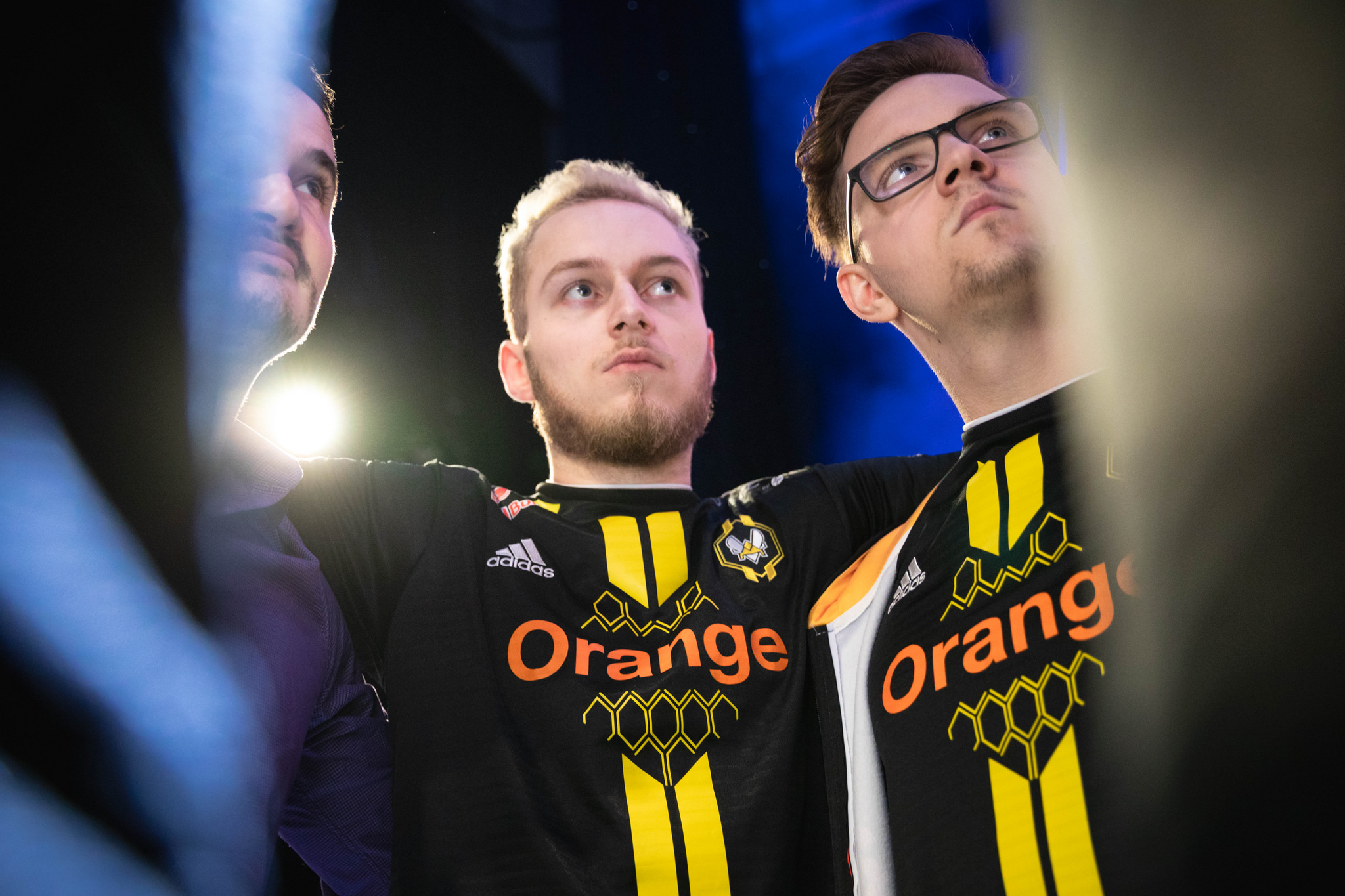 After six years in the LEC, European top laner Cabochard has found a new home for the upcoming League of Legends season. The 24-year-old has signed on with the LFL’s Karmine Corp as the team’s new starter for the summer.

The veteran will be moving into the vacant spot left by the team’s former top laner Adam Maanane, who joined Fnatic this past offseason. Additionally, the contract is only a six-month deal that will have Cabochard play through the 2021 Summer Split and the Summer European Masters, according to sources close to Dot Esports.

Cabochard parted ways with Team Vitality at the end of 2020 after a five-year long run with the organization. He was subsequently replaced by former AGO ROGUE member Mathias “Szygenda” Jensen, and he wasn’t picked up by any LEC teams moving into the 2021 Spring Split.

In his time with Vitality, Cabochard reached the World Championship once in 2018. He wasn’t able to win the LEC trophy throughout those five years, but this move marks a new, exciting chapter in his career. It also helps that he will be joining one of the strongest teams in the European Regional Leagues.

Karmine Corp has been a powerhouse this past season, having dominated the LFL by only losing five games throughout the entire spring—including the playoffs. They also had a very strong performance in the Spring European Masters tournament, where they had a perfect 6-0 record through the group stage, and only lost three games through the knockout stage. In the finals, they eventually took down BT Excel in four games for the championship.

With the amount of experience Cabochard has to offer, KCorp look like a strong favorite to win the LFL Summer Split.