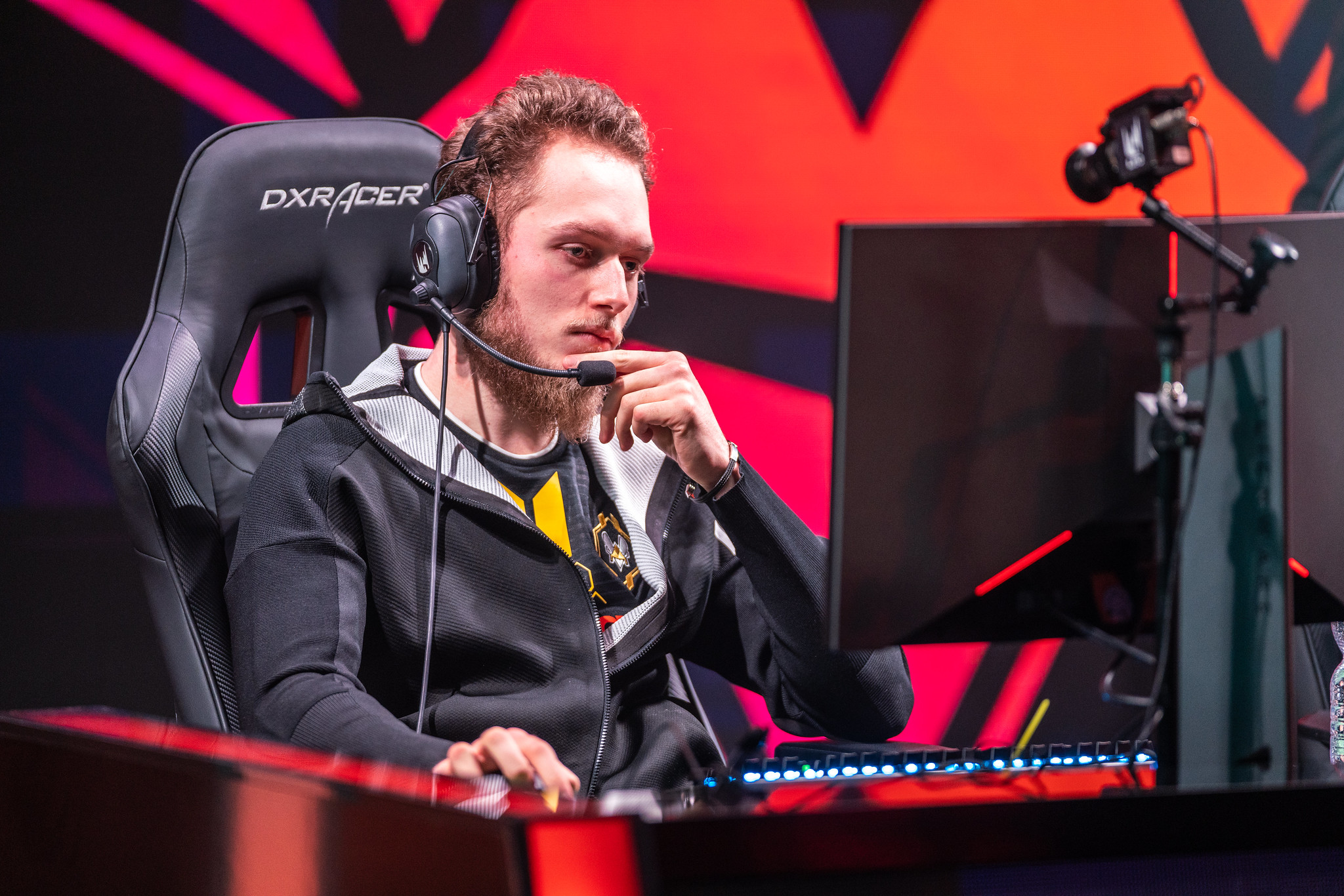 Karmine Corp, the LFL and European Masters reigning champion, has finalized a six-month deal with ex-LEC top laner Lucas “Cabochard” Simon-Meslet to replace Adam Maanane after his departure from KCorp was confirmed a few days ago, according to sources close to Dot Esports.

KCorp agreed to a deal with the 24-year-old French veteran a few days ago, while former top laner Adam is heading to the LEC as the new starting top laner for Fnatic, according to a Dot Esports report from May 11. At the moment, Cabochard will be KCorp’s top laner for just the LFL Summer Split and the Summer European Masters since his contract will expire this November, sources said.

After five years on Team Vitality, the French LEC team announced last December that Cabochard wouldn’t remain on the starting roster for the 2021 LEC Spring Split. He was replaced by Mathias “Szygenda” Jensen.

Cabochard hasn’t been competing over the past few months but will now be with KCorp—currently considered the best team outside of the LEC—to play in the LFL and the next European Masters.

This is expected to be the only change to the KCorp lineup heading into the upcoming split. Thus, KCorp’s final roster will be Cabochard, Jakub “Cinkrof” Rokicki, Lucas “Saken” Fayard, Matthew Charles “xMatty” Coombs, and Raphaël “Targamas” Crabbé.

Dot Esports reached out to Karmine Corp but the French team declined to comment about this move.