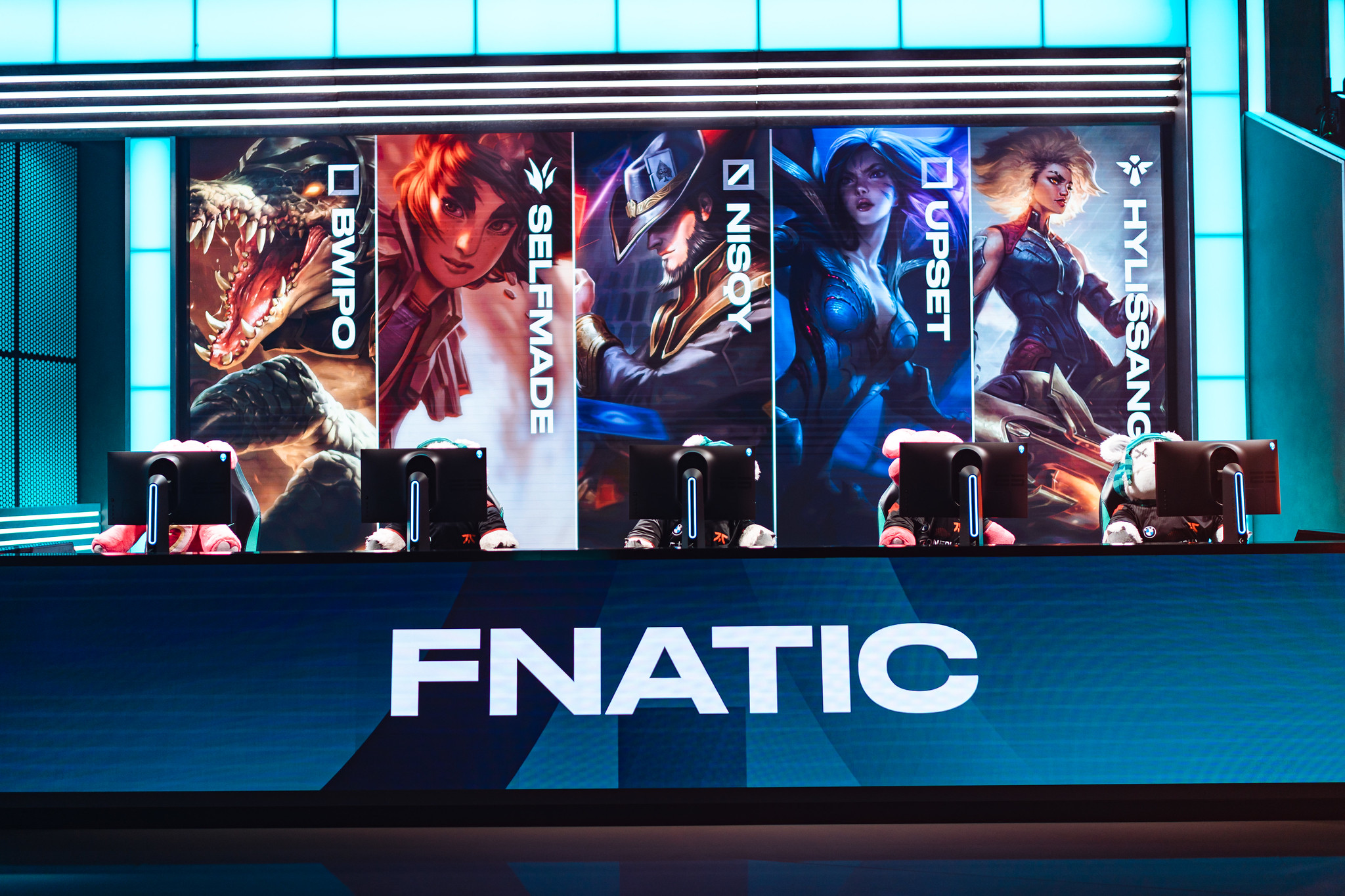 Fnatic will acquire top laner Adam Maanane from Karmine Corp for a €240,000 ($291,800) buyout price with a 20-percent kickback on profit through 2023, according to an email obtained by Dot Esports.

Adam is expected to become the new top laner for Fnatic. His salary was not disclosed, but he’s entitled to a performance bonus of €10,000 ($12,150) for his first Spring Split and €15,000 ($18,225) for his first Summer Split upon completion of contracted goals, according to the email.

With Adam joining Fnatic, Gabriël “Bwipo” Rau’s future remains unclear. Fnatic is discussing the potential of rotating Bwipo to the jungle position, but it’s also in the market for another jungler to share time or substitute if a Bwipo role swap does not go well, sources said. Over the past couple of weeks, Bwipo has played the jungle role in solo queue, leading to speculation that he may swap positions.

Bwipo previously confirmed an Inven Global report that he declined a contract extension offer from Fnatic. During a livestream on April 28, he said if he doesn’t perform well this summer, he doesn’t want to weigh Fnatic down.

“I don’t want to be on a team like Fnatic if I don’t perform well,” Bwipo said. “I have other options lined up for me, so maybe a different top laner can bring results to Fnatic.”

The jungle opening for Fnatic is a result of the organization coming to a verbal agreement to move Oskar “Selfmade” Boderek to Team Vitality, as reported by Dot Esports earlier today. Selfmade also turned down a contract extension offer from Fnatic, according to Inven.

Fnatic finished fifth in the 2021 LEC Spring Split with a 9-9 record.

Adam and Karmine Corp won the European Masters 2021 Spring Main Event in early May, defeating BT Excel in the final 3-1. Through that tournament and a successful La Ligue Française Spring Split, Adam made a name for himself as one of the best amateur top laners in all of Europe.