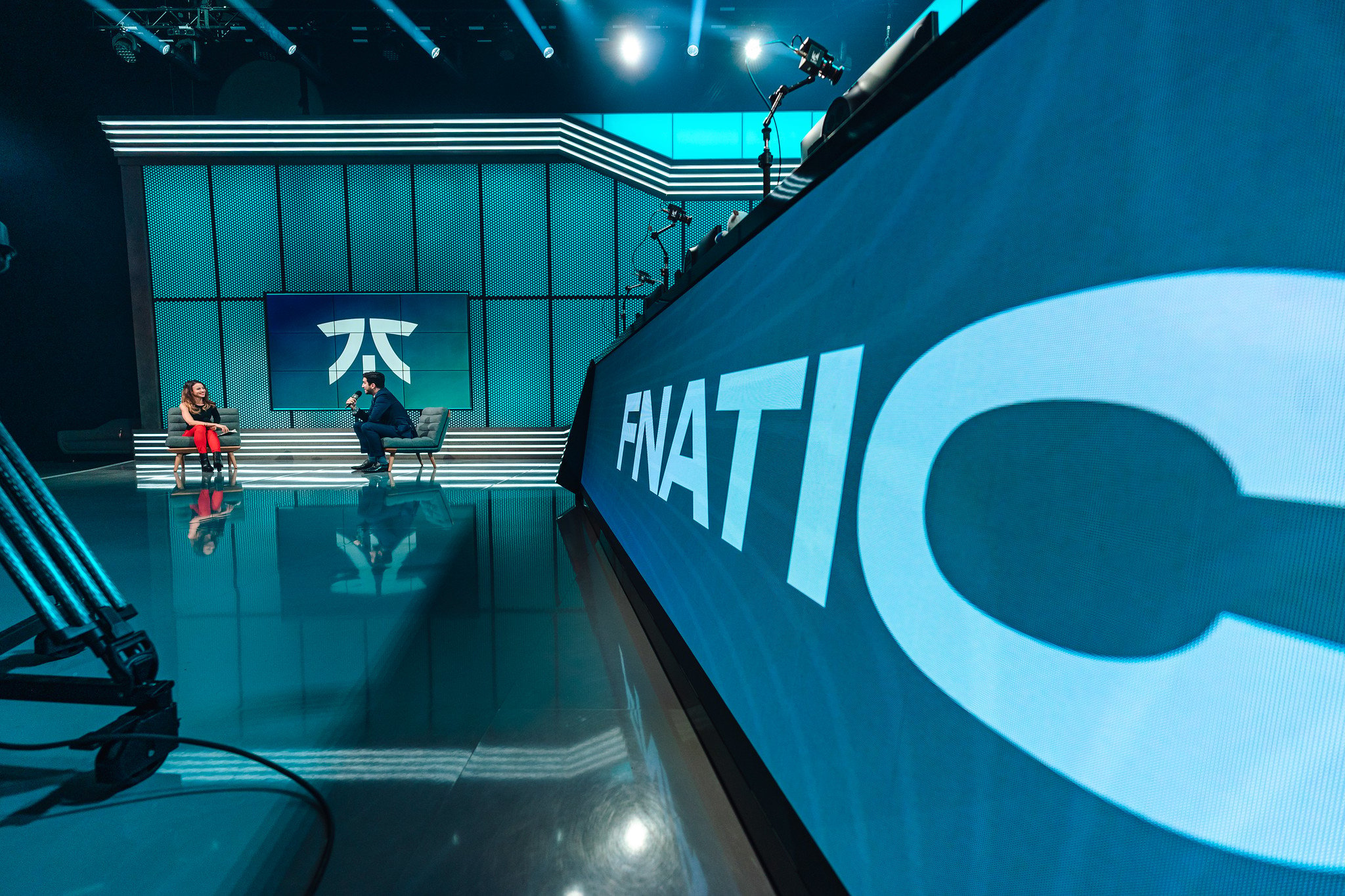 The midseason roster change period has well and truly begun for the world of competitive League of Legends.

Fnatic confirmed today that it has added top laner Adam to its starting roster heading into the 2021 LEC Summer Split. As the top laner for ERL team Karmine Corp, he won European Masters Spring 2021 with a 3-1 victory against BTXL and was one of the tournament’s best-performing top laners. After competing in the second division of the Ligue Française de League of Legends (LFL) in 2020, he was promoted into the LFL’s first division and proceeded to dominate the league alongside the rest of KCorp.

This will be Adam’s first split in a major region after having only joined the LFL at the start of 2021. He’s a mechanically gifted and confident laner whose champion pool in the LFL Spring Split consisted of aggressive picks like Darius, Renekton, and Aatrox. But his champion pool at EU Masters showcased a little more variety with the occasional tank pick, like Sion and Cho’Gath.

It’s likely that a young player like Adam will need a little time to kick into gear on such a competitive stage. But if he’s able to find his footing early on in the Summer Split, he could become an incredibly potent weapon for a Fnatic squad that struggled to find their identity throughout the spring.

Adam will be replacing Fnatic’s current top laner, Bwipo. Dot Esports reported earlier this month that there were discussions within Fnatic of a potential role swap for Bwipo to the jungle. That change has not been officially announced yet, however.