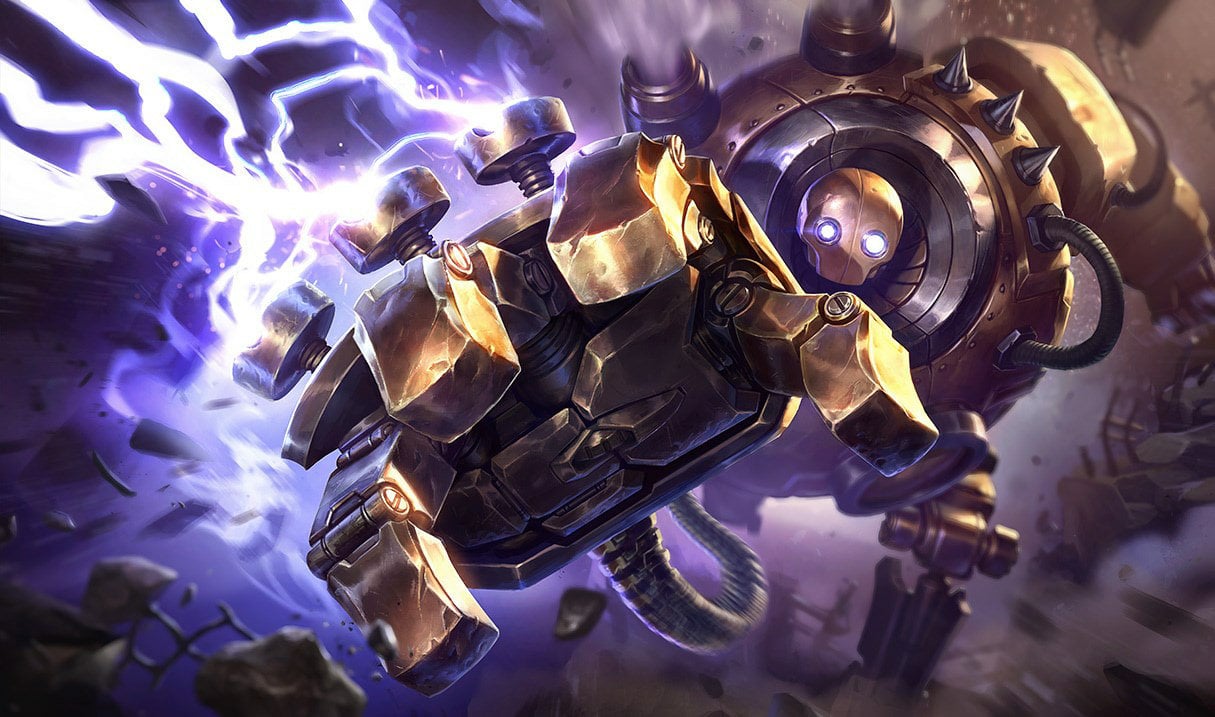 In League of Legends, the meta changes every two weeks as new updates are released.

With every patch buffing champions and nerfing others, it’s only natural that the best champions to pick for each role change. For the past couple of years, Riot Games has also tended to update the items in the game with every patch. And since the introduction of the Mythic items and how they influence other major items in the game, changing them can also mean huge shifts in the meta.

The top lane is currently mostly populated by beefy but deadly bruisers, fighters, and tanks, who can both withstand the damage coming their way and single-handedly eliminate the squishy targets from the enemy team. The case is similar when it comes to junglers, who also need to be rather tanky, and it would be best if they had a few crowd-control tools under their belt.

The mid lane is once again populated mostly with mages, who can navigate the game on their own if it goes past the 30-minute mark. AD carries have the same potential because hypercarries have become immensely popular in season 12. Supports, on the other hand, need to provide utility for their marksmen but are also allowed to roam throughout the map.

All in all, it’s easy to get lost in the ever-changing League meta. Therefore, we gathered the best champions for each role in the game and ranked them accordingly. If you want to climb the solo ladder fast, make sure to use these champs in your games.