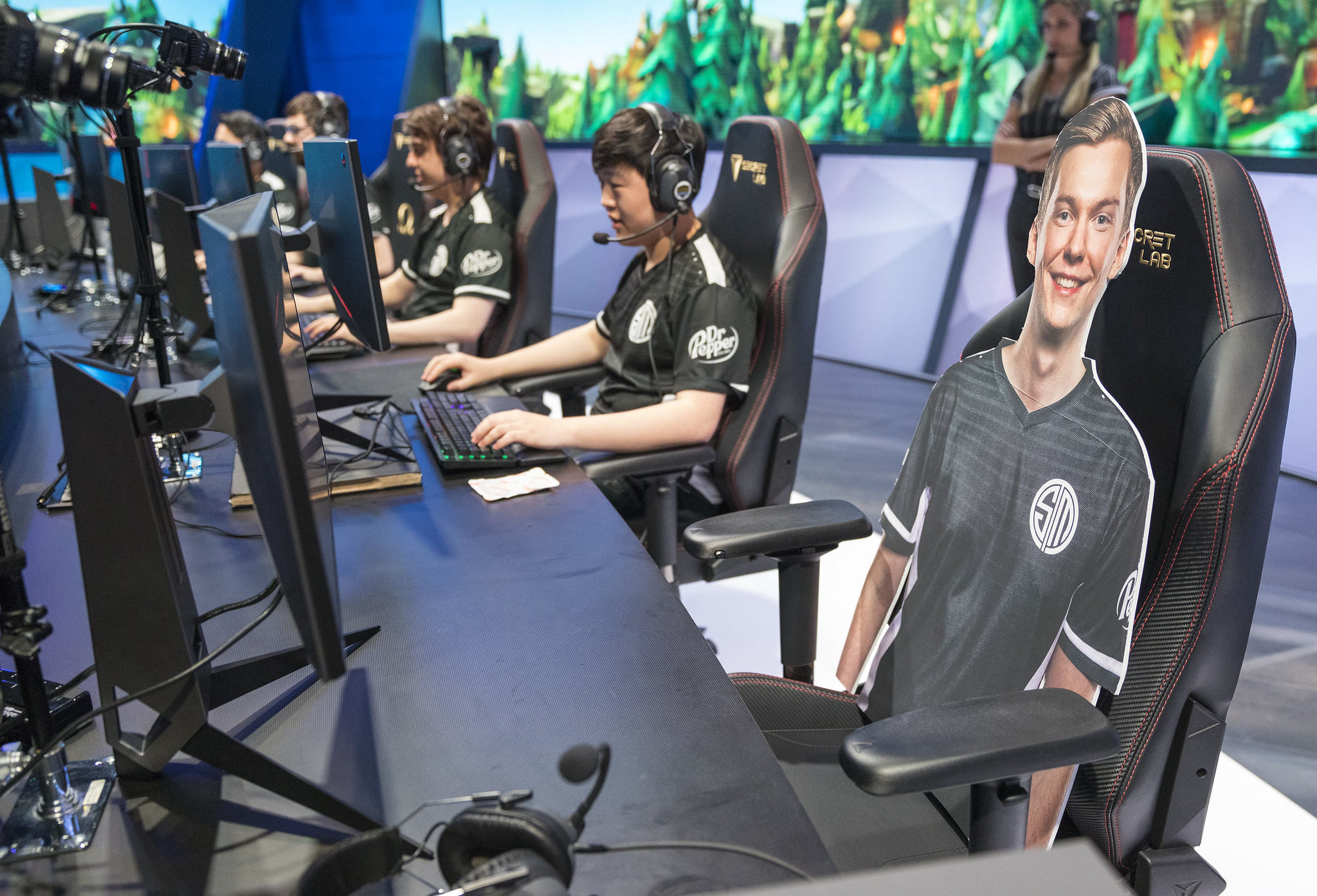 After TSM’s 3-0 sweep against Team Dignitas today, support Erik “Treatz” Wessén spoke with Dot Esports about how his team changed their strategies and mindset after their loss against Golden Guardians, as well as his thoughts on the grind that many upcoming North American League of Legends players must take to reach the LCS.

Prior to TSM’s dominant victory over Dignitas, the team had to first go through some soul-searching after an unexpected and disappointing 0-3 series loss to Golden Guardians. Treatz said that a plethora of issues caused the loss, from their lackluster drafting to their poor execution.

“I think the biggest things to focus on after the GG series was our drafting phase and our teamfights in general,” Treatz told Dot Esports. “We took bad fights, and mechanically we played them poorly. It was definitely better in this series [against Dignitas], but there’s still room for improvement.”

The 24-year-old also said that TSM didn’t go for the heavy counter-pick drafts that they usually pull off in scrims, which ended with a “tame draft” that failed out of the gate for this series against GG. In the loser’s bracket, the team went for champions that they wanted to play and stayed confident in their abilities.

TSM’s mindset for the rest of the playoffs is a lot more focused and aggressive in terms of improvement. Not making Worlds isn’t acceptable for this organization, and Treatz said that the loss to GG hit them especially hard.

“I think our outlook became a lot more competitive [after the loss to GG]—it was like a wake up call for us,” Treatz said. “Being in losers bracket, you only get one more chance now. So we’re just trying to make the most out of it, then just improve as fast as possible with the days we have.”

Although Treatz’s first taste of playoffs was a bit sour, he is still confident in his and his teammates’ ability to show up when the time is right. His transition into the starting lineup was pretty sudden, which makes for “a lot of long days and hard work.”

He still thinks, however, that playing on this roster has been incredibly fun and rewarding, especially alongside superstar marksman Doublelift—as his duo partner, they talk the most about how they can be “the best botlane that [they] can be.”

Treatz also had plenty to say about the current struggles that many budding LCS players must go through to make a team. He had actually spent almost a year and half on TSM’s Academy roster, even though he had been one of the best rising players throughout that time.

In comparison, regions like Europe have continuously fielded young, up-and-coming stars on their LEC squads to lead them to victory, such as MAD Lions and Rogue.

“I think North American orgs are just very hesitant on trying rookies,” Treatz said. “I’m not sure why that’s the case, but I think that’s just a thing that happens in NA. In EU, they have moved over to playing way more rookies, and having a lot of success. I hope that NA follows suit, because I think there’s a lot of talent in Academy that’s way better than LCS talent right now.”

You can catch Treatz and the rest of TSM in action when they hop onto Summoner’s Rift to battle in the second round of the loser’s bracket.