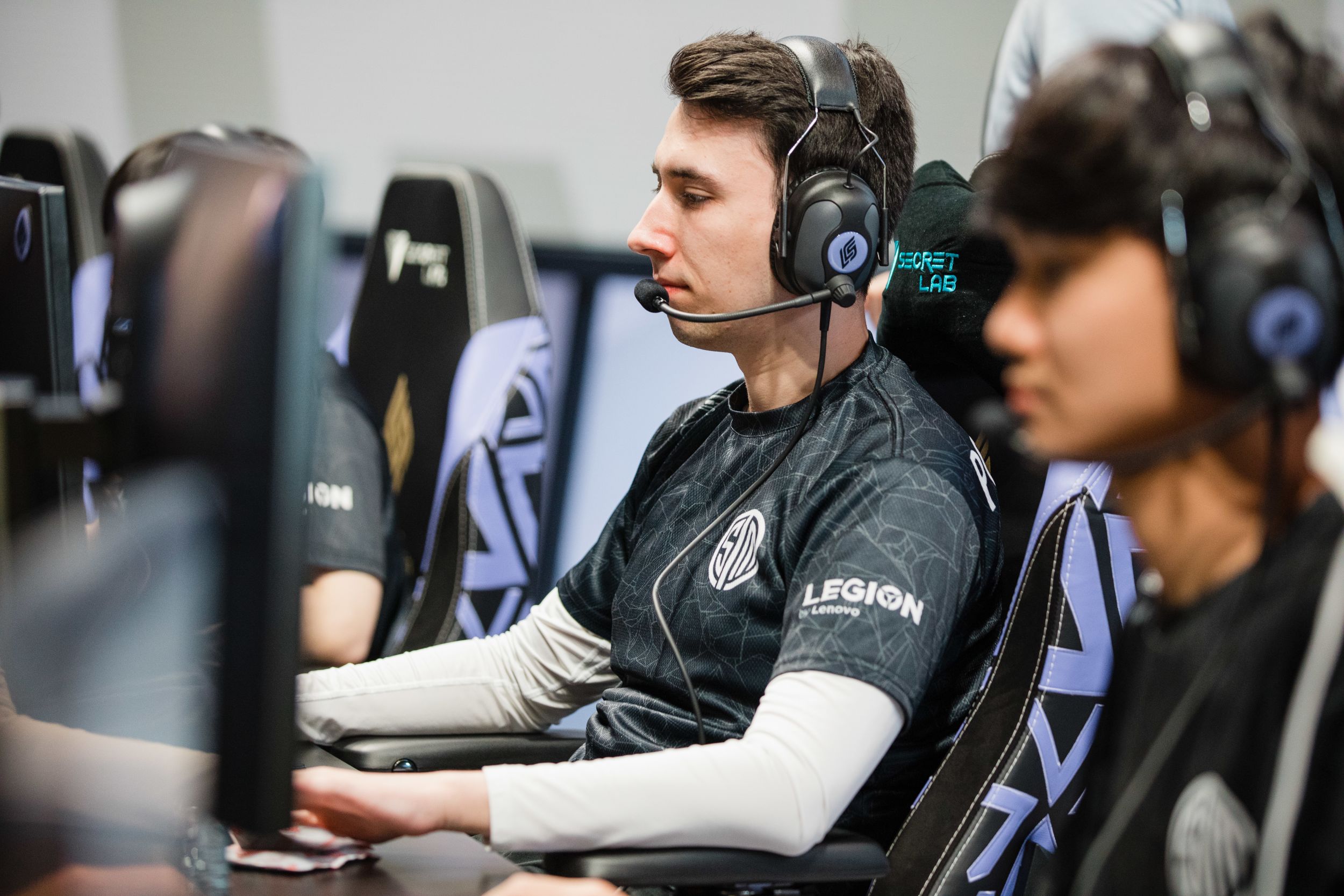 TSM has parted ways with its League of Legends mid laner PowerOfEvil, the organization announced today.

PowerOfEvil spent just one season with TSM, leading the team to a league-best regular season record of 30-15 while sporting a KDA of 3.9 along the way, according to League stats site Oracle’s Elixir.

Ultimately, TSM came one game away from qualifying for the 2021 League World Championship after falling to Cloud9 in the quarterfinal round of this summer’s LCS Championship.

PowerOfEvil was tasked with filling the shoes of former TSM star Bjergsen this year, who had been the team’s only mid laner between the 2014 and 2020 seasons. Moving into 2022, though, both PowerOfEvil and Bjergsen will be sporting new digs since Bjergsen announced his departure from the organization earlier this month.

PowerOfEvil has spent the last four seasons playing in North America. He’s bounced between four separate LCS organizations since 2018: OpTic Gaming, CLG, FlyQuest, and TSM. PowerOfEvil has never played for an organization for longer than one professional season.

Moving into 2022, it’s unclear whether PowerOfEvil will stay in North America or return to his roots in the LEC. PowerOfEvil will have the opportunity to officially sign a contract with a new organization later today, at 6pm CT, when the League free agency window officially opens.