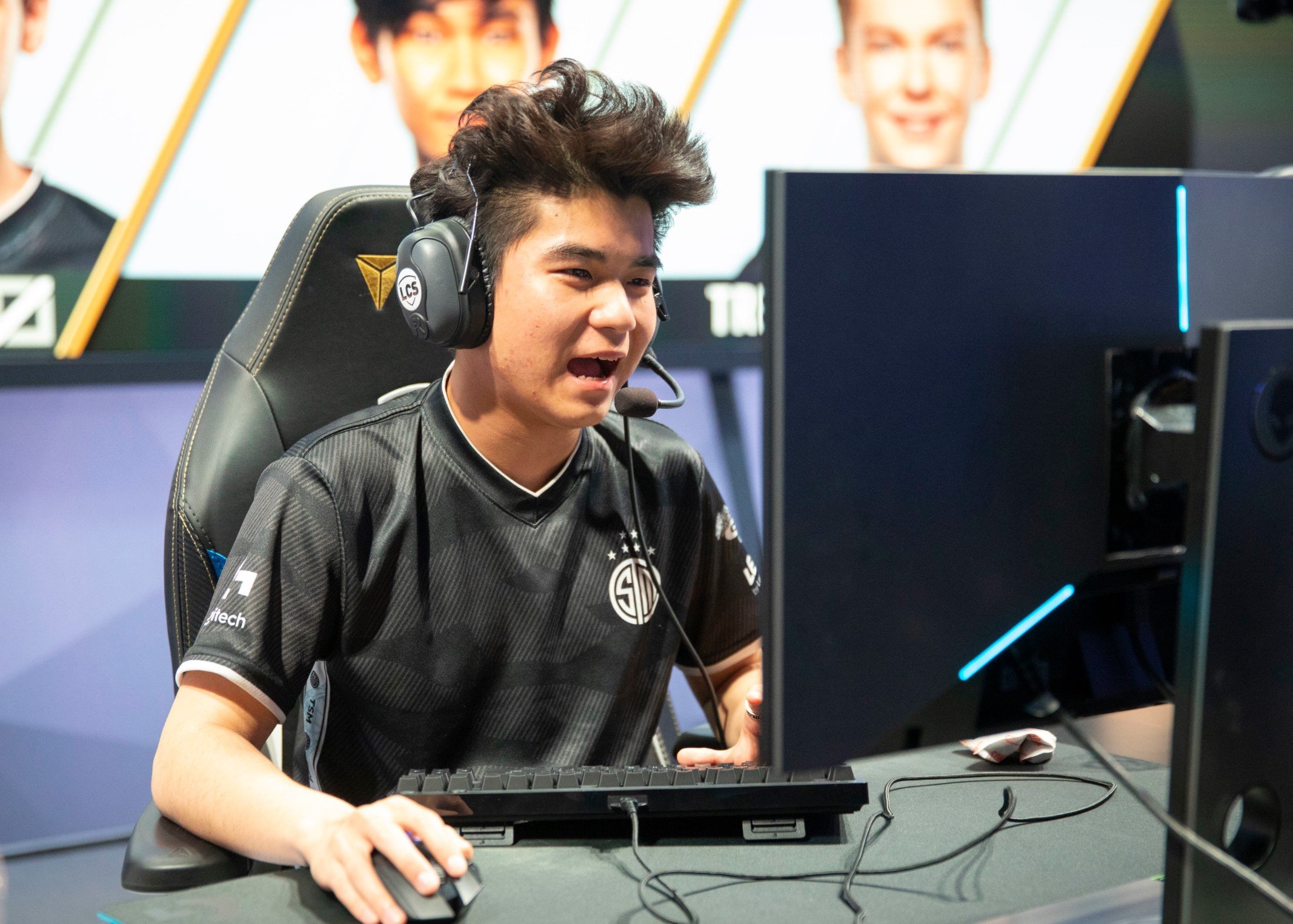 TSM and 100 Thieves have embodied the phrase “coin flip” throughout the early stages of 2021. Some days, they’ll absolutely dominate anything standing in their path and roll over their opponents en route to easy victories. On other days, they can put together convincing performances throughout the first 95 percent of a contest, only to see it unravel in the final minutes.

Today, TSM and 100 Thieves sampled from both of those columns. But in the end, it was TSM who put together a more convincing performance, stringing together several victories throughout the course of a relatively one-sided affair until they were able to take 100 Thieves’ Nexus in 30 quick minutes.

TSM’s major contributor on the day was the team’s rookie AD carry, Lost, who finished the contest with a scoreline of 6/0/3. His one-vs-three triple kill near the Baron pit at the 22-minute mark is what ultimately drove the nail in 100 Thieves’ coffin.

Both TSM and 100 Thieves came into today’s matchup tied for second place alongside three other teams in the LCS: Team Liquid, Evil Geniuses, and Dignitas.

And while it’s unlikely that any of those teams will be able to catch the streaking Cloud9 before the Spring Split comes to a close, playoff seeding will still be on the table throughout the last week of the season, giving each of North America’s top teams something to play for. Additionally, wins and losses from the Spring Split carry over into the Summer Split, giving each game an equal amount of importance.

With this win, TSM sits just two and a half games out of first place. It’s going to take a lot of legwork and help from other teams across the league to secure a spot at the top with such little time left. But TSM can get a head start on putting a dent in Cloud9’s lead when they take on the league leaders tomorrow at 5pm CT.