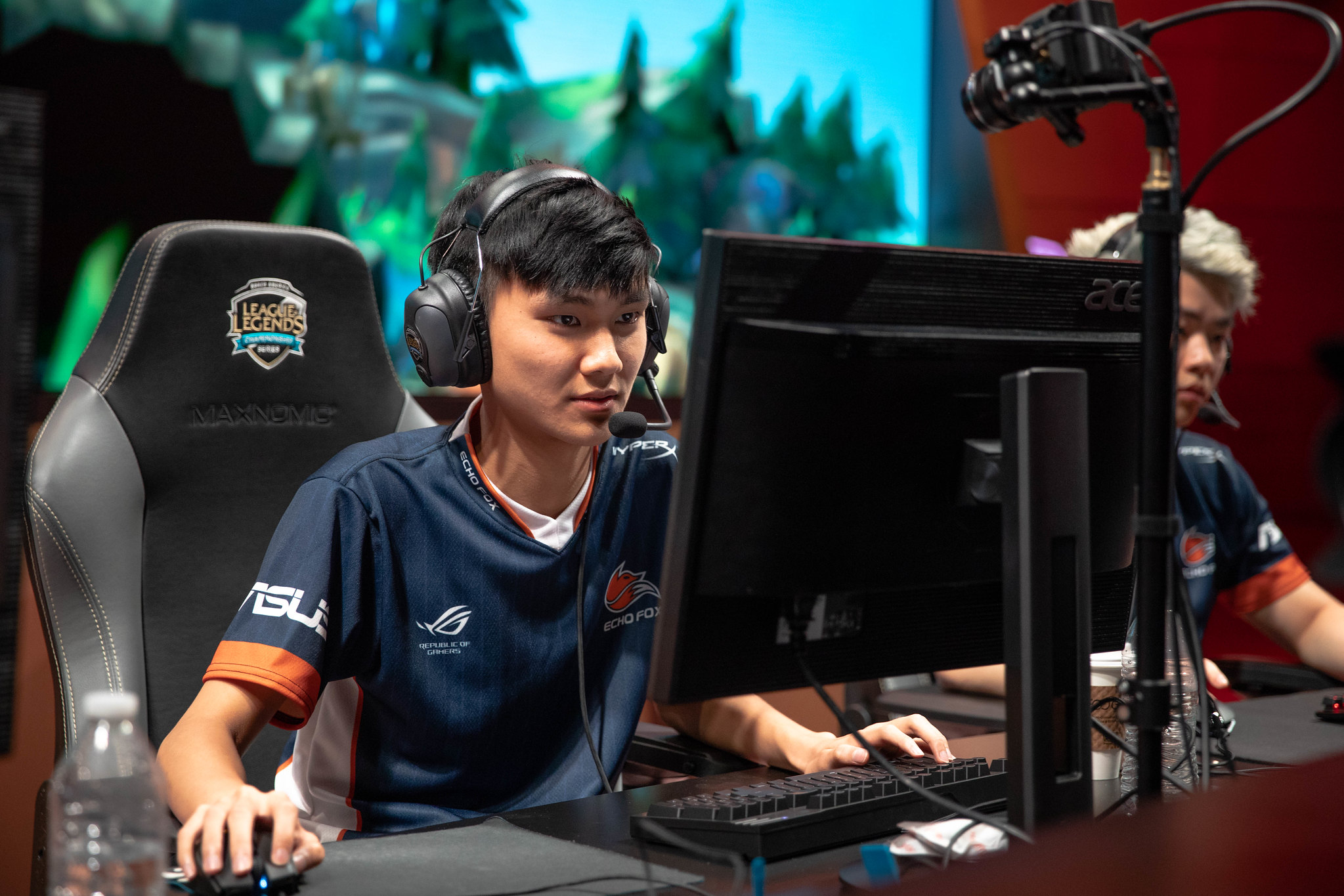 He will be joining ex-Suning support SwordArt in the bottom lane for the upcoming year, who was reportedly signed for a record-breaking deal. Lost was originally reported to join Evil Geniuses this offseason. This marks the fourth roster change TSM made this offseason with only jungler Spica remaining active from the previous iteration of the roster.

Lost began his professional career in 2016 in the Oceanic region playing for various teams, such as Tainted Minds, Chiefs Black, and Legacy Esports. After great performances for two years, he was scouted by Echo Fox for the LCS. He played a split in Academy before being promoted to the main roster. After a mediocre Summer Split, he was sent back to Academy by Echo Fox.

Lost continued having great individual performances even when his team underperformed, which made him a prime acquisition target by TSM for the 2020 season. He was seen as one of the better ADCs in Academy and the recent change for Oceanic players to no longer take up an import slot made him one of the most valuable agents this offseason.

TSM will be the dark horse next split. With Bjergsen alongside Doublelift having retired and a roster formed from new faces, the team will have a lot to prove.