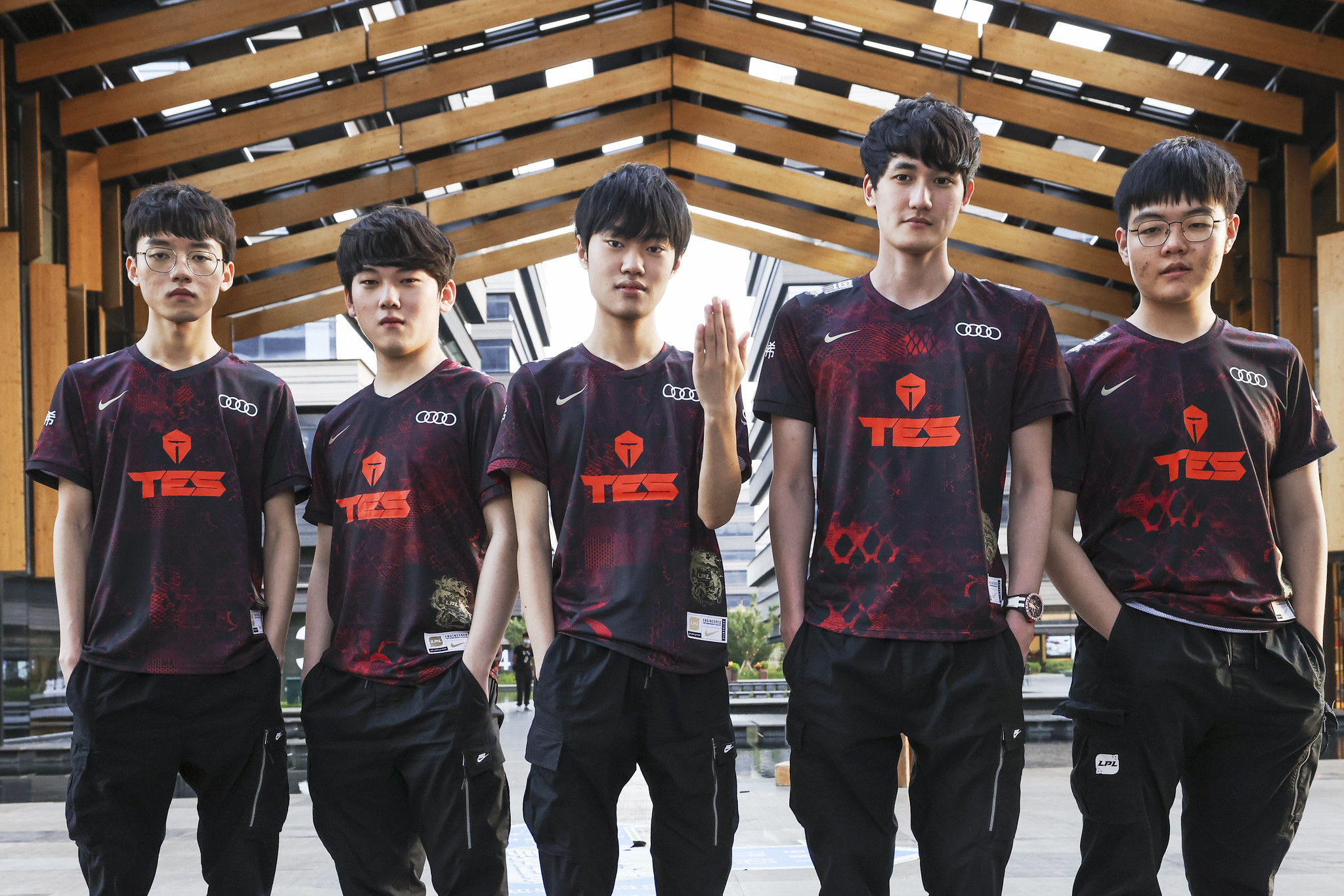 Top Esports completed the first reverse sweep in League of Legends World Championship history today against Fnatic to advance to the tournament’s semifinals, where they will face Suning.

The series featured high-level plays from both teams and much resilience from the LPL players who were down two games. Seen as one of the favorites to win this year’s League of Legends World Championship, TES had a shaky start against Fnatic but improved with each match.

The series began with a surprise pick from Fnatic. They picked Singed for Gabriël “Bwipo” Rau in the first game, who popped off on the champion and was the unexpected pick which caught TES off guard. He had huge presence in teamfights, with Fnatic taking the first game easily following a teamfight near the Baron.

In the second game, Rekkles took the game over with Zdravets “Hylissang” Iliev Galabov. They completely dominated the TES squad, farming the enemy Tahm Kench everytime he came to lane. This snowball allowed Fnatic to have a good mid-game, securing objective after objective and getting to match point against LPL’s first seed.

In the next couple of games, Hung “Karsa” Hao-Hsuan took the game in his own hands with his infamous Lee Sin and Nidalee picks. His mechanical prowess and superior map play allowed TES to win the third and fourth game with ease, putting the series at match point for both teams.

The fifth match was intense for both teams, but TES looked much more focused. The pressure got to them and Karsa ensured that his team had an early lead. After a first blood in the middle lane, the hope was slowly fading away for EU fans. Karsa kept focusing Nemesis in the middle lane, forcing his flash or getting a kill during every gank.

On the top side of the map, Bwipo tried to win the lane with Gangplank but wasn’t able to stop the bleeding in the middle and bottom lanes. TES kept securing objective after objective, growing their gold lead each minute. After a 25-minute fight in Fnatic’s base, TES completed the first reverse sweep while flashing Invictus Gaming and Royal Never Give Up emotes, a tribute to the fallen comrades of the LPL.

TES advanced to the semifinals with this win and will face Suning on Sunday, Oct. 25 at 4am CT. Suning are one of the most underrated teams during the 2020 World Championship led by Lê “SofM” Quang Duy in the jungle. Suning have already upset JD Gaming, putting doubt whether TES can take them down.