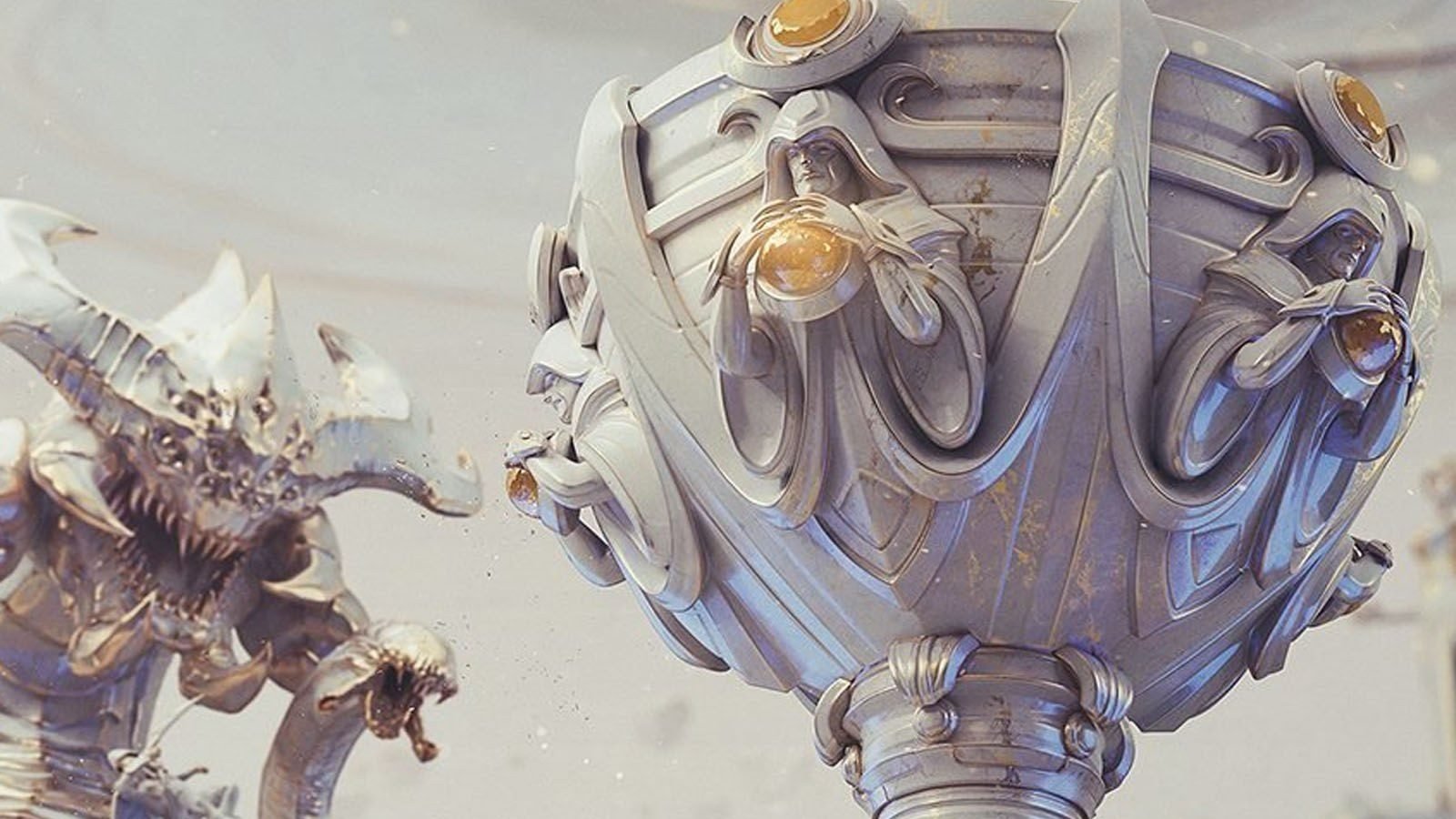 The first round of the League of Legends 2019 World Championship play-ins is behind us, and the knockout stage is set. The knockout phase will see the first seed from each group face off against the second seed in a best-of-five series. The winner of each series will advance to the main event.

Here are all of the teams that have qualified for the Worlds 2019 play-in knockout stage.

Clutch Gaming have written an amazing story this season. The North American team finished the 2019 LCS Spring Season in second-to-last place but the tides turned when they went under Dignitas’ wing. With new mentality and coaching, Clutch managed to qualify for Worlds through the LCS Regional Finals as NA’s third seed.

Their run through the first phase of the play-in stage saw a similar story unfold. The opening match of Worlds 2019 saw Unicorns of Love beat Clutch. Clutch later took the win from the group’s third squad, Australian team MAMMOTH. The same results repeated on the third day of the play-in stage, putting the group in a three-way-tie from which Clutch earned the first seed.

After the organization wasn’t accepted into the rebranded LEC, Unicorns acquired a spot in the LCL. This might’ve been the fresh start Unicorns needed after a disappointing run in the EU LCS last season. Now representing the CIS region, Unicorns found a way to advance to the play-in knockout phase.

Unicorns qualified for Worlds as the CIS region’s second seed after winning the 2019 LCL Summer Playoffs. So far, they’ve shown their strength in Berlin through creative drafts and confidence. Even though the crowd was loudly cheering for them, Unicorns eventually lost against Clutch when it mattered the most, which made them the second-placed team in the group.

Splyce qualified for Worlds as the second-place team from the LEC Regional Finals, but it wasn’t easy for them to contest G2 Esports and Fnatic. The team had a few losses throughout the season that made it questionable if they’d make it to Worlds.

It may have been a long road, but Splyce made it and had an amazing start to the play-in stage. On the first day, they took dominant wins over both Japan’s DetonatioN FocusMe and Argentinian squad Isurus Gaming. Even though they lost one match on the third day, Splyce placed at the top of their group with a 3-1 record and proved to be yet another dangerous European force.

Isurus are the LLA 2019 winner and the only team representing Latin America at Worlds. They had a dominant run toward qualification and traveled to South Korea to boot camp for Worlds. And so far, they’ve been doing well.

Isurus are advancing to the knockout stage with a 2-2 record from group play. Although DFM weren’t a problem for Isurus, they weren’t able to come out stronger against Splyce. Isurus are probably one of the weaker teams in the knockout phase but they still have the potential to upset some of the stronger squads.

The LMS third-seed Hong Kong Attitude haven’t had an easy season behind them, given their coach was banned from Taiwan and couldn’t be with the team at the LMS. But they still made it to Worlds. The team swiped through both of the LMS 2019 regional finals sets to take their chance at play-ins and become Group C’s favorite.

HKA placed first in their group with strong drafts and aggressive play. The only team that has managed to take one win away from them was Lowkey Esports for HKA’s second game on the Worlds’ stage. The Hongkonger team hasn’t repeated the same mistakes and won both of their matches on the last day of play-ins, securing their knockout spot.

The Vietnamese team Lowkey Esports qualified for Worlds through the lower bracket of the VCS 2019 Summer playoffs. Since their loss against GAM Esports in the semifinals, Lowkey haven’t dropped a single match.

The strength Lowkey have shown during the play-ins is 50/50. Although they have managed to win against the group’s first-seed HKA and the last-placed MEGA once, they also lost against each of them, earning a 2-2 score. The team is facing DAMWON Gaming in the knockout stage, so the odds of them advancing to the Worlds’ main event aren’t in their favor.

DAMWON Gaming are the only team to go out of the first phase of play-ins with four wins and no losses. The South Korean team qualified by winning the LCK 2019 regional finals, after losing in the playoffs against LCK’s best SKT T1.

Fans were confident DAMWON would dominate group D and present as the strongest team at play-ins, and they were right. Their journey to the knockout stage almost seemed easy, and even though they gave their best, no other team in the group could really contest them. DAMWON are one of the teams from play-ins we might be seeing stay at Worlds for a little while.

Turkey’s representative at Worlds and the winner of the TCL 2019 Summer playoffs Royal Youth didn’t have many hopes going into play-ins. The team was only created about a year ago and lacks the experience most of the other Worlds participants have on a competitive stage.

Royal has made it through, however. Although with the same score as the last-placed Flamengo Esports, since they both lost to DAMWON and won once against each other, Royal fought their way through the tiebreaker. The tiebreaker match clearly showed Royal to be the better side, and the team is now set to face off against Clutch in the knockouts.

The knockout stage begins on Oct. 7 and will see teams fighting for the eight spots left in the 2019 Worlds main event.