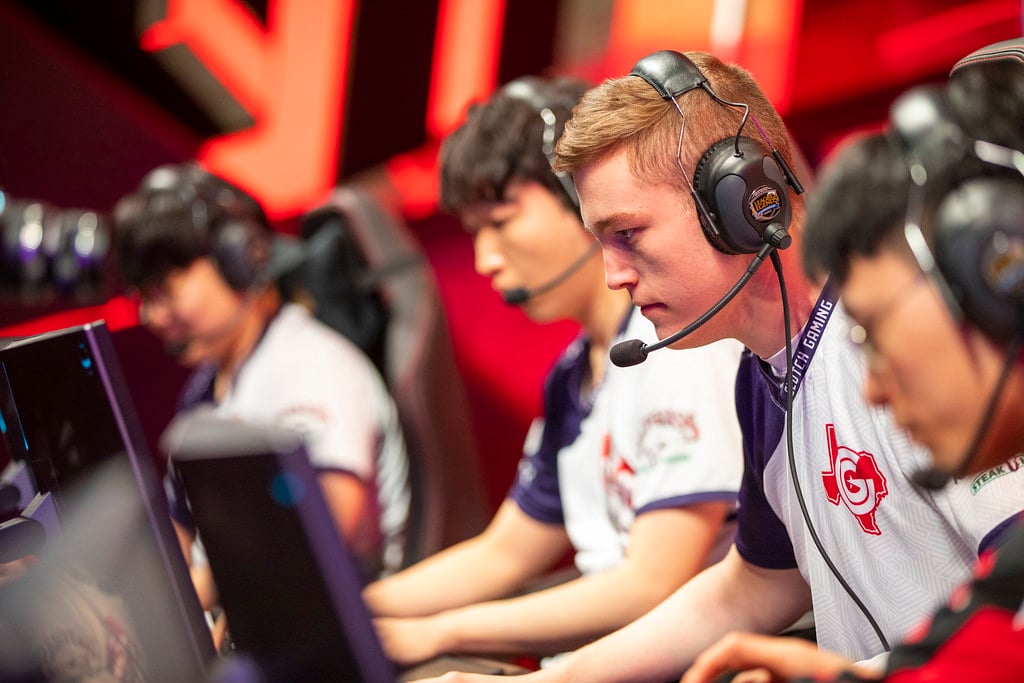 After rumors swirled on the fate of Clutch Gaming in the LCS, esports organization Dignitas has announced that it has merged with the League of Legends franchise team. This merger represents the return of one of the first teams to join the North American LCS back in season one.

“Dignitas was one of the eight original teams in the NA LCS and we’re excited to welcome them back to the LCS,” commissioner Chris Greeley said. “This combination with the Clutch Gaming ownership group will elevate an already world-class organization and we look forward to seeing great things from them going forward.”

Now, Dignitas will return to the LCS, still rolling with the Clutch Gaming brand. It will be interesting to see if the organization will keep the current roster as-is, especially with the lack of success the team has seen over the past year.

“I’m incredibly excited that Clutch Gaming will join forces with Dignitas,” said Sebastian Park, Clutch Gaming’s vice president of esports. “Dignitas is a legacy brand with deep roots in the LCS, and whose ambition and forward-thinking nature make it deserving of a return to the LCS.”

Clutch Gaming is running with a lineup consisting of Heo “Huni” Seung-hoon, Nam “Lira” Tae-yoo, Tanner Damonte, Cody Sun, and Philippe “Vulcan” Laflamme. This roster just went winless in its first week of the 2019 LCS Summer Split, but the Dignitas staff will surely hope it can help grow a winning team in time for this split.