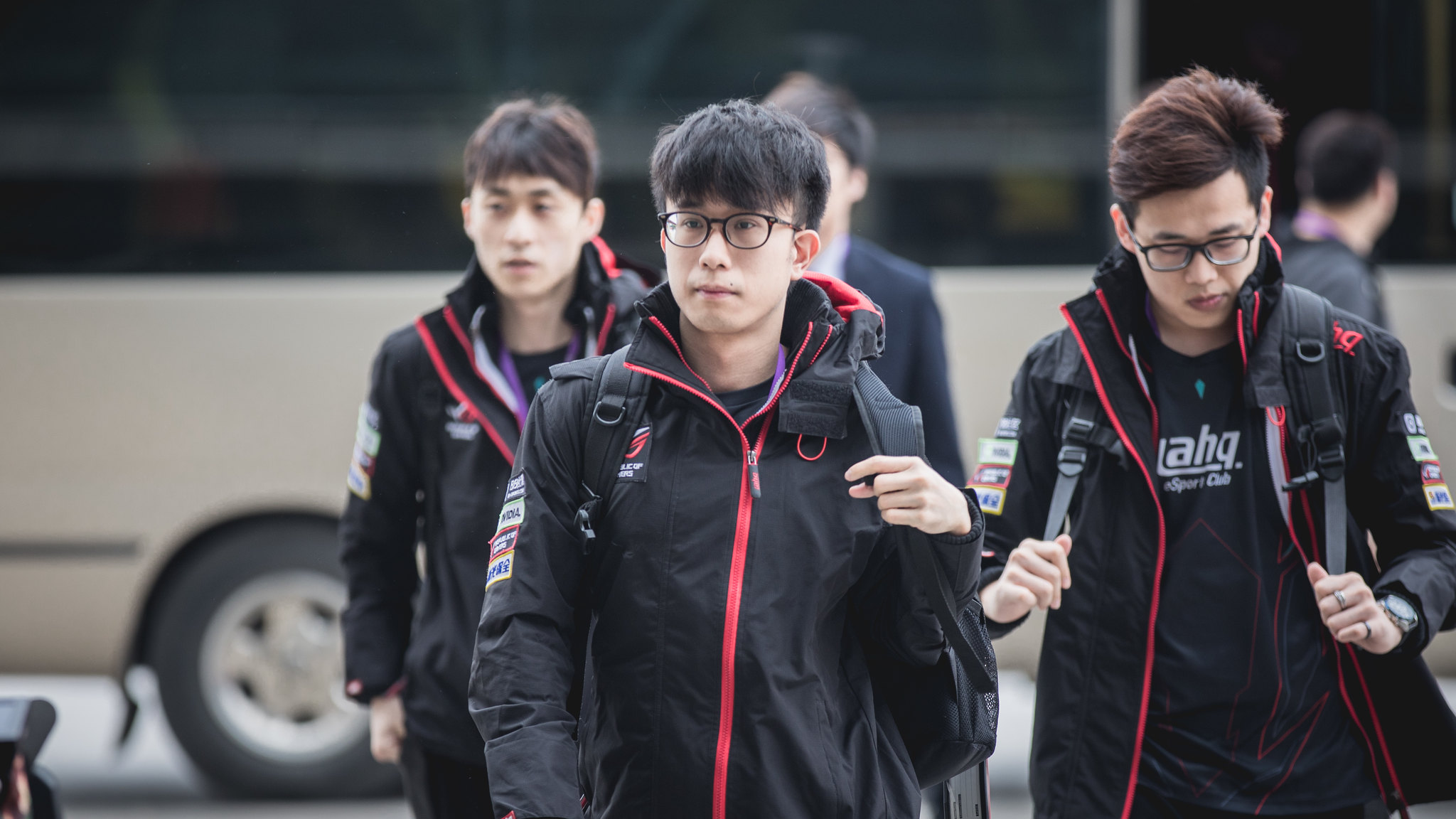 Cheung’s video is in Chinese and a translated version can be found on Reddit. In regards to Chawy, Cheung explains that Chawy did not have a working visa while he played on AHQ in Taiwan. Chawy competed with AHQ roughly two years ago, but the news of his visa only recently surfaced. Now, he’s facing a three year ban from entering Taiwan.

This means anytime his current team, HKA, has to fly to Taiwan to compete, Chawy will not be able to accompany them. Considering Chawy is a coach, this isn’t the worst case scenario for HKA, but it’s a burden he and his team will face for the next three years.

Cheung mentioned HKA will be doing everything to help Chawy. He also noted that obtaining working visas for players has been a massive issue for multiple LMS teams. And Chawy’s situation is not entirely at the fault of AHQ.

Cheung’s purpose for releasing this video was to inform fans why Chawy was banned from Taiwan, but he also briefly spoke on the status of the LMS as a whole. Near the end of his video, Cheung noted that this could be the last LMS season. He didn’t go into detail as to why LMS could be disbanding or how likely it is. His statement did, however, spark discussion among the community.

This isn’t the first time talk of LMS disbanding has come up either. Earlier this year a Twitch clip from LMS caster Sung “Lilballz” Kuan-Po hinted at the end of the LMS. He mentioned “hearing” that the league will not exist next year, but gave no further insight to the situation. The clip is no longer available, but it was originally reported on Yahoo and a translation can be found on Twitter.

The LMS has existed since 2015 and consists of eight teams from Hong Kong, Taiwan, and Macau. Among the eight teams, the LMS is home to the season two world champions, Taipei Assassins. Additionally, the LMS currently holds three spots at Worlds. It’s hard to imagine that the teams and legacy built by the LMS will go away entirely by next year. But the end could be near.

Outside of these brief mentions and speculation, no other information has been released regarding the status of the LMS. Considering the LMS will be represented at Worlds, we likely won’t get any new information until later this year.