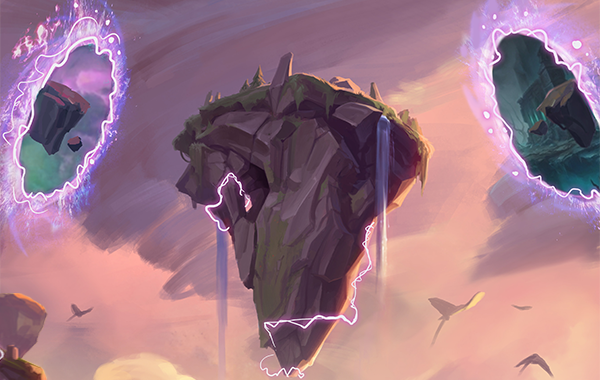 League’s newest game mode, Teamfight Tactics, hit the game’s Public Beta Environment earlier today and found a spot on the top of Twitch’s list of live games—passing both the League of Legends and Fortnite categories—just an hour after its release on the testing server.

Riot revealed Teamfight Tactics earlier this month as its take on the autobattler genre. The game mode pits eight players against one another in a free-for-all, challenging its users to choose the best combination of champions, item upgrades, and battle formations to secure the win.

Teamfight Tactics’ release on the PBE today was met with immediate success on Twitch following its release. At the time of writing, which is just two hours after the game mode’s release, over 190,000 viewers are watching Teamfight Tactics streams, and a number of big-named League streamers, such as Michael “imaqtpie” Santana and Byron “Reckful” Bernstein, are broadcasting the game live.

Related: Get ready for Teamfight Tactics with this champion tier list

In addition to its immediate success on the live streaming platform, Teamfight Tactics was met with a flood of players attempting to log into the PBE, resulting in wait list of more than 9,000 players. Most players were able to log onto the testing server within 10 minutes, but Riot has since increased the server’s player capacity to allow more fans to try out the game mode as soon as they can.

In a recent Q&A, Rioter Ed “SapMagic” Altorfer told fans to expect Teamfight Tactics to release on live servers after its initial testing period on the PBE alongside Patch 9.13, which is set to hit the Rift on June 25.