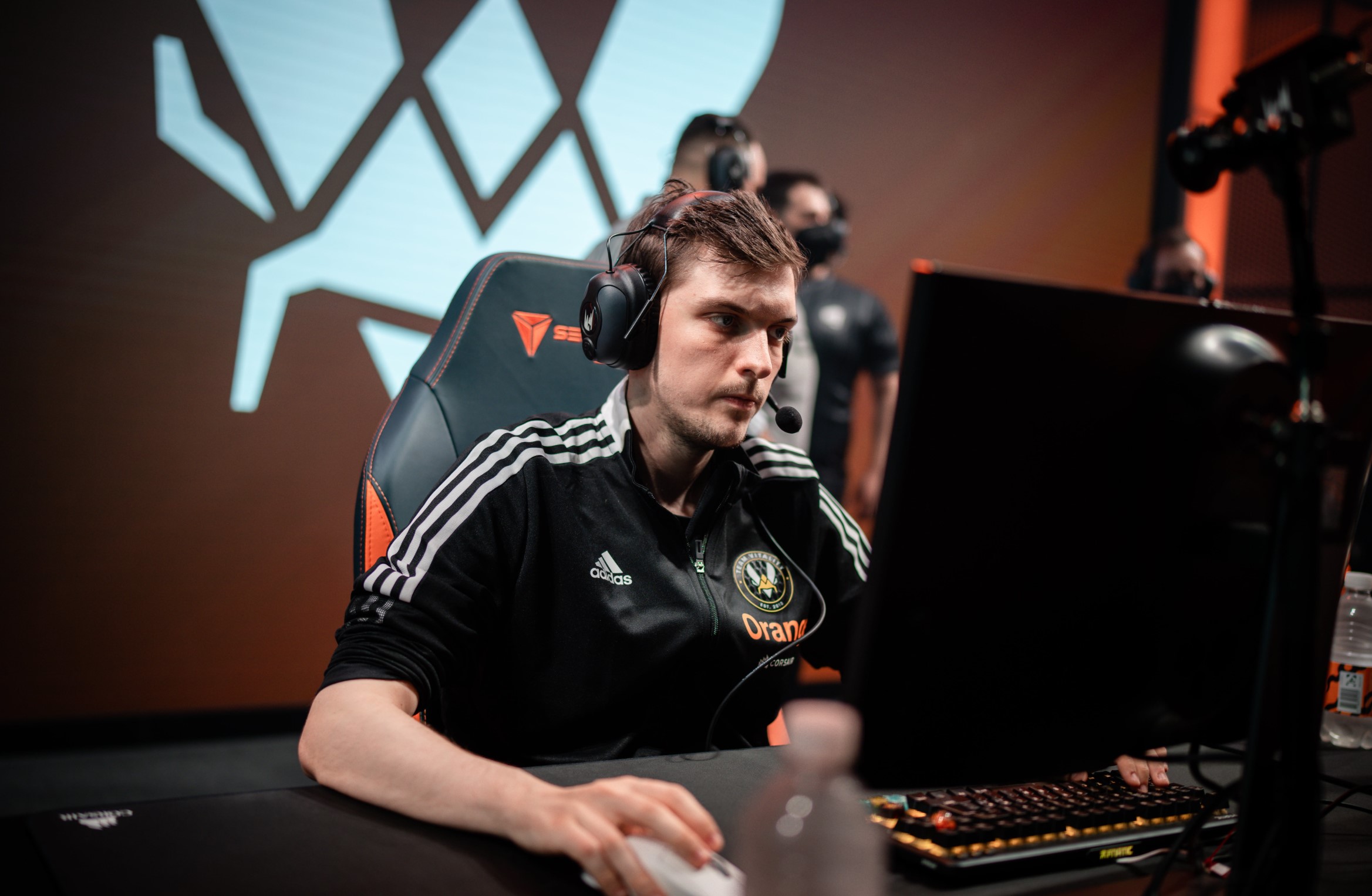 Team Vitality officially said goodbye to jungler Selfmade today ahead of the start of the 2022 LEC Summer Split. In the same announcement, the League of Legends team introduced its new jungler, Kang “Haru” Min-seung. This roster move was first reported by Upcomer at the beginning of May but was just confirmed today, under two weeks before the start of the split.

In explaining the reasons for the roster change, Vitality said it is “important” to be able to adapt and try out new options when “two different playstyles can’t be mixed together.” Alongside bidding farewell to the former jungler, the team also expressed its gratitude to Selfmade for all his contributions and said that it’s working closely with him to ensure that he “lands” on a team where he can continue to succeed.

During the first LEC split of 2022, Vitality “did not live up to all the expectations,” the team said in its official statement on Twitter. The organization excited many League fans at the start of the year by forming a roster full of international stars who have made history in the European competitive scene. But expectations were quickly lowered when the squad struggled in the regular season, qualifying for the playoffs by the skin of their teeth in sixth place.

In its recent statement, Vitality has renewed its goal to have a “successful” Summer Split to qualify for the 2022 World Championship. And to achieve that goal, the org recruited former world champion Haru. The jungler lifted the Summoner’s Cup in 2017 with Samsung Galaxy, then proceeded to join other Korean-based organizations over the next few years, including Gen.G and T1. In 2021, he moved from Korea to play in other regions, coming in first place in the Northern League of Legends Championship and winning the 2022 Spring Split together with Bifrost.

Even though it has been some time since Haru competed in a major league, Vitality’s head coach Mephisto has high hopes for him, saying that the new player will lead the team to “more victories and success.” Alongside Haru, the team has also signed former FunPlus Phoenix jungler Zhou “Bo” Yang-bo as a substitute. Vitality expressed its excitement for the “superstar potential” seen in Bo but will give the Chinese player some time to adjust to the new country, culture, and different language.

Now that this roster change is official, League fans will just have to wait a little more than 10 days to see the new Vitality roster play in the first match of the 2022 LEC Summer Split on June 17.