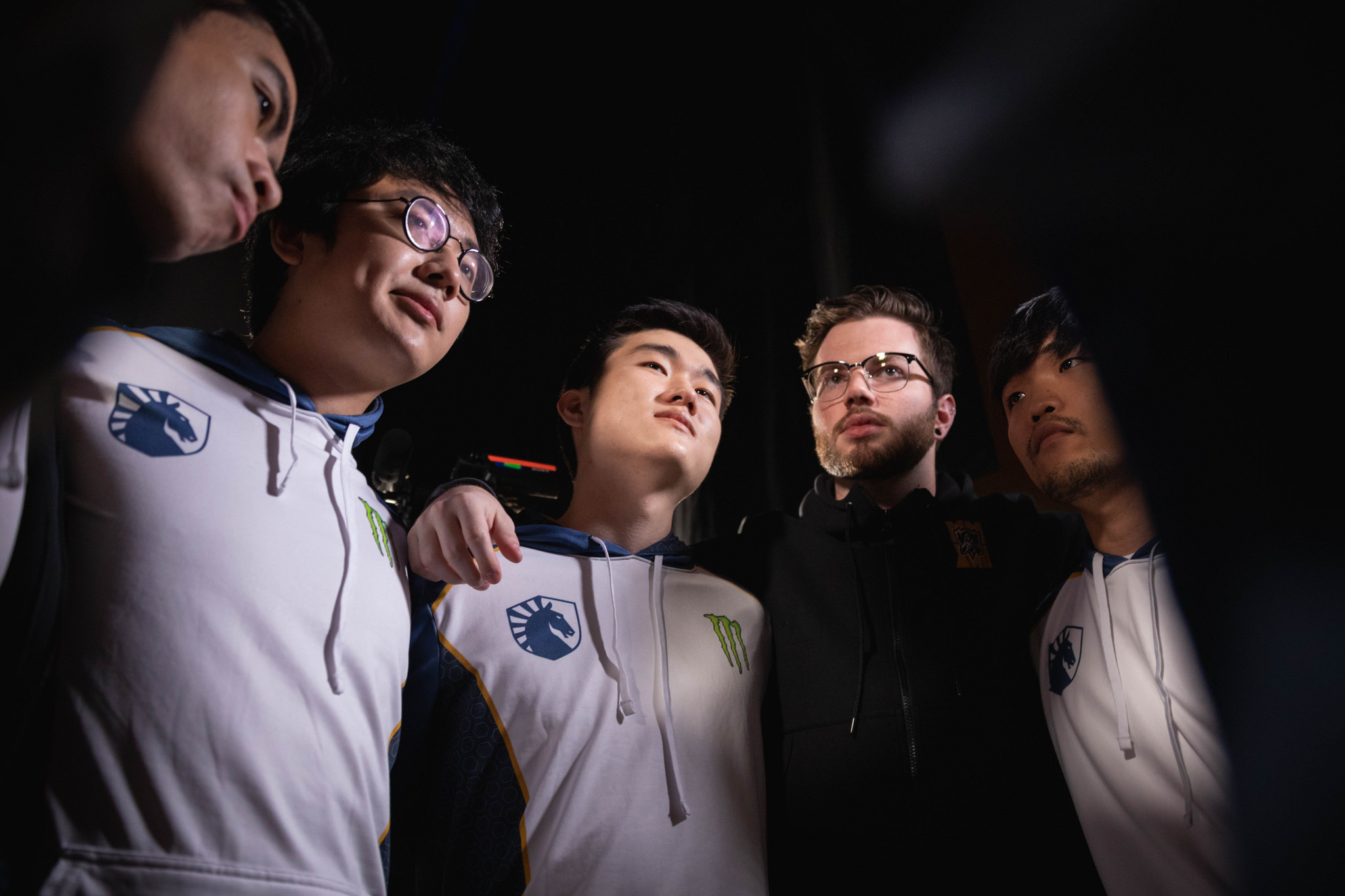 Team Liquid, North America’s first seed at the 2018 League of Legends World Championship, has been knocked out of the group stage and the tournament.

After a very shoddy groups performance and only picking up wins against MAD Team, the worst team in the group by a fair margin, Liquid’s fate was placed in a showdown between EDG and KT Rolster. If KT won, Liquid would have the chance to beat EDG and force a tiebreaker for the final knockout stage seed. But if EDG won, EDG was in and Liquid was out with no chance for redemption. KT was undefeated in groups so far and were the clear favorites heading into the match, but EDG didn’t want to let go.

The game started in favor of KT Rolster, which didn’t surprise anyone. They’re a violent and aggressive team that typically chokes their opponents out with ward traps around the river early on. After a couple of fights, though, it was clear that EDG was prepared for those traps, as they began to win more and more.

KT won the first few skirmishes, and EDG usually only walked away with one or two kills. It just so happens that those kills went to Ray every time, and by the time KT wanted to contest EDG at the Rift Herald in the mid-game, Ray was too far ahead. He zeroed in on KT’s carries despite being split from the rest of his team, and it paid off. After that, KT was on the defensive. Sure, they were able to make some good plays before the end, but EDG was still in control.

This game confirms EDG a spot in the quarterfinals and knocks NA’s first seed out yet again, but they definitely earned it. With EDG’s performance in both the group and play-in stages, there’s a very good chance they could give the best teams in the knockout stage a run for their money, given they play to the best of their ability.

The knockout stage begins this Friday at 11pm CT.