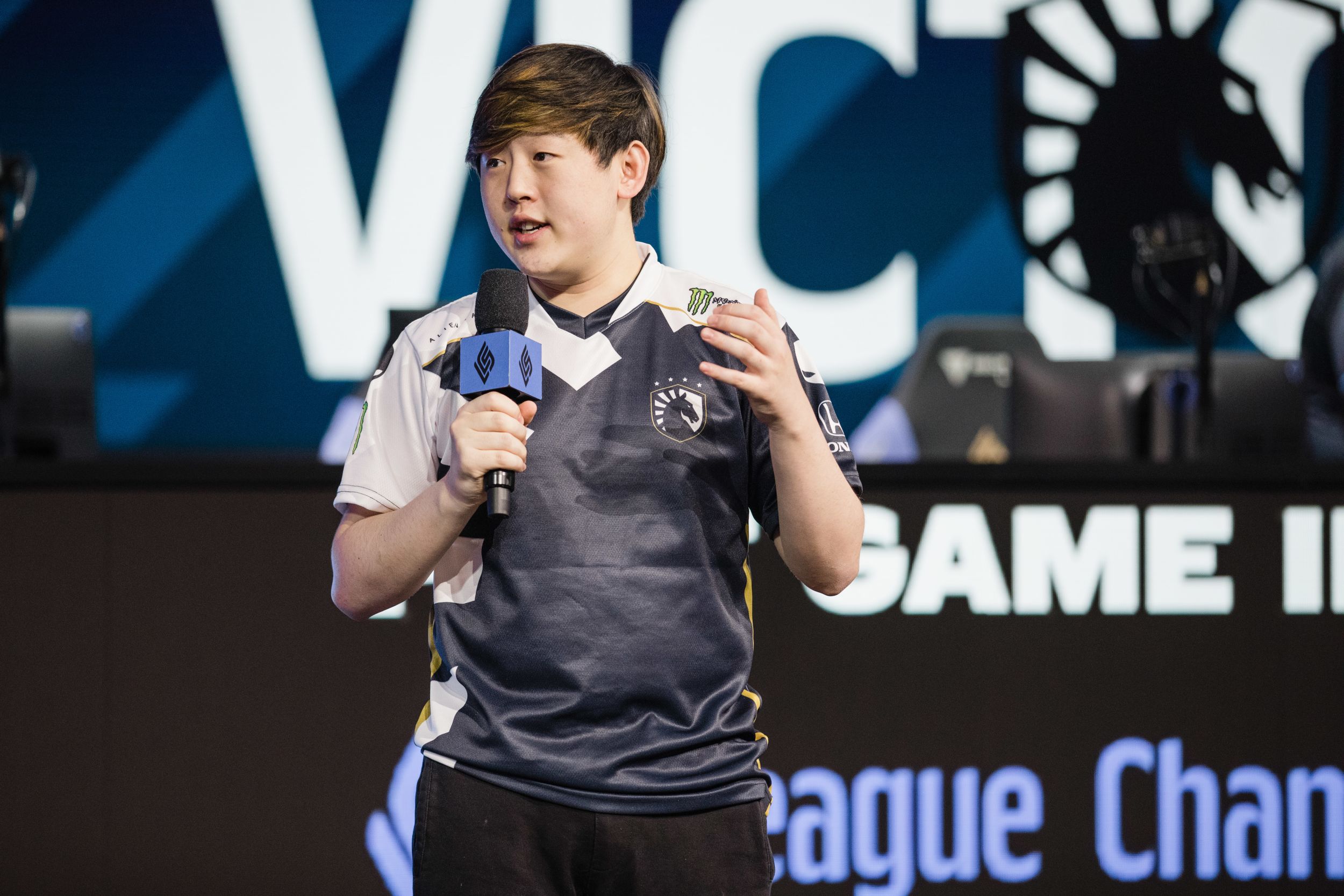 TSM is welcoming Edward “Tactical” Ra back to the organization as its starting bot laner, according to an announcement from today. In the confirmation tweet, TSM said this will be the “first change” to the roster ahead of the 2022 season.

On Nov. 18, Team Liquid revealed both Tactical and Barney “Alphari” Morris were leaving the roster. During his stint with the organization, Tactical made two consecutive Worlds runs in 2020 and 2019, won the LCS Lock-In Championship, and made two LCS Finals appearances.

Only days after being released from his previous team, Tactical has already found a familiar home in TSM. Here, he will reunite with former teammates and the organization, but this time as a starter.

TSM still has vacancies in the mid lane and support positions. The void in the mid lane is open after TSM failed to secure its legacy mid laner and former head coach Søren “Bjergsen” Bjerg. Former G2 support Mihael “Mikyx” Mehle could also reportedly close a deal with TSM, according to Suárez, but “nothing is concrete yet.”

After falling short of Worlds qualification and failing to make an LCS finals appearance in 2021, the organization is looking to some old faces to bring the historic LCS organization back to prominence.