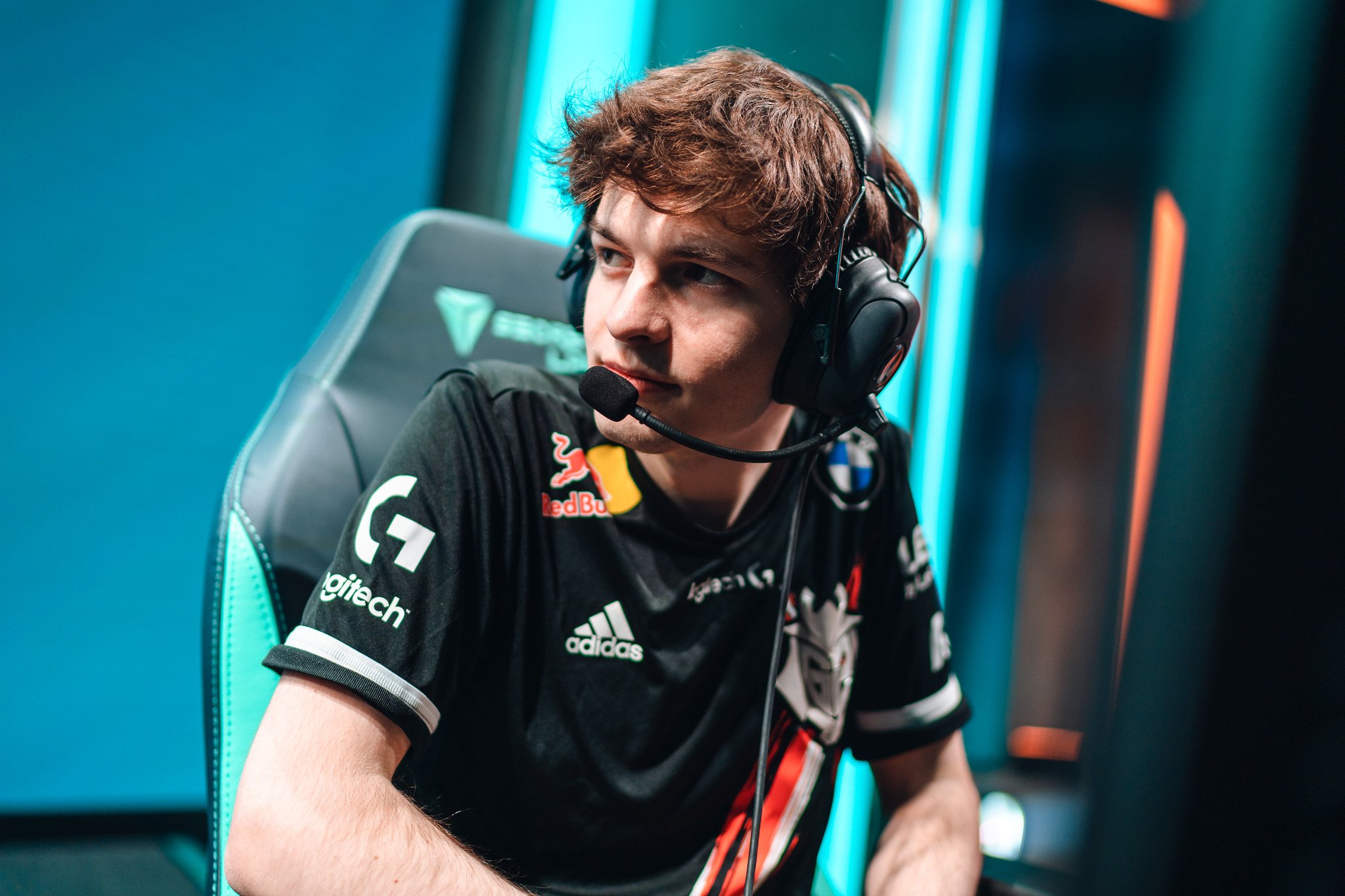 It has been one hell of a run for G2 Esports star Mikyx, but after six years in Europe, the Slovenian support may be making his way across the pond to the LCS. The veteran is reportedly close to signing a deal with LCS organization TSM but is still undecided, according to Dot Esports’ Pablo Suarez.

The 23-year-old was an integral part of G2’s domination over Europe over the past couple of years, including their magical run in 2019 where the team won both the Spring and Summer Split, the Mid-Season Invitational, and was a finalist at that year’s World Championship. This year, however, he was paired off with Fnatic’s former superstar AD carry Rekkles instead of longtime G2 ADC Perkz.

On paper, the team looked like a dominant force that would repeat as champions again, but in reality, he wasn’t able to make as big a difference as expected. G2 stumbled several times during the year and would fail to reach the finals for both splits. Eventually, the organization faltered against Fnatic in a cruel twist of fate that has now caused them to rebuild for the future.

In a similar way, TSM is also looking to rebuild itself after losing multiple players to free agency, including Bjergsen, the face of the franchise and the team’s coach for the 2021 season. Should Mikyx sign with TSM, he’ll be joining a team searching for answers and one that also failed to qualify for Worlds this year.

With Huni and Spica manning the top side of the map, TSM will need to make some big moves in order to stay relevant in a league that continues to evolve and grow with new talent from both import moves and rookies.