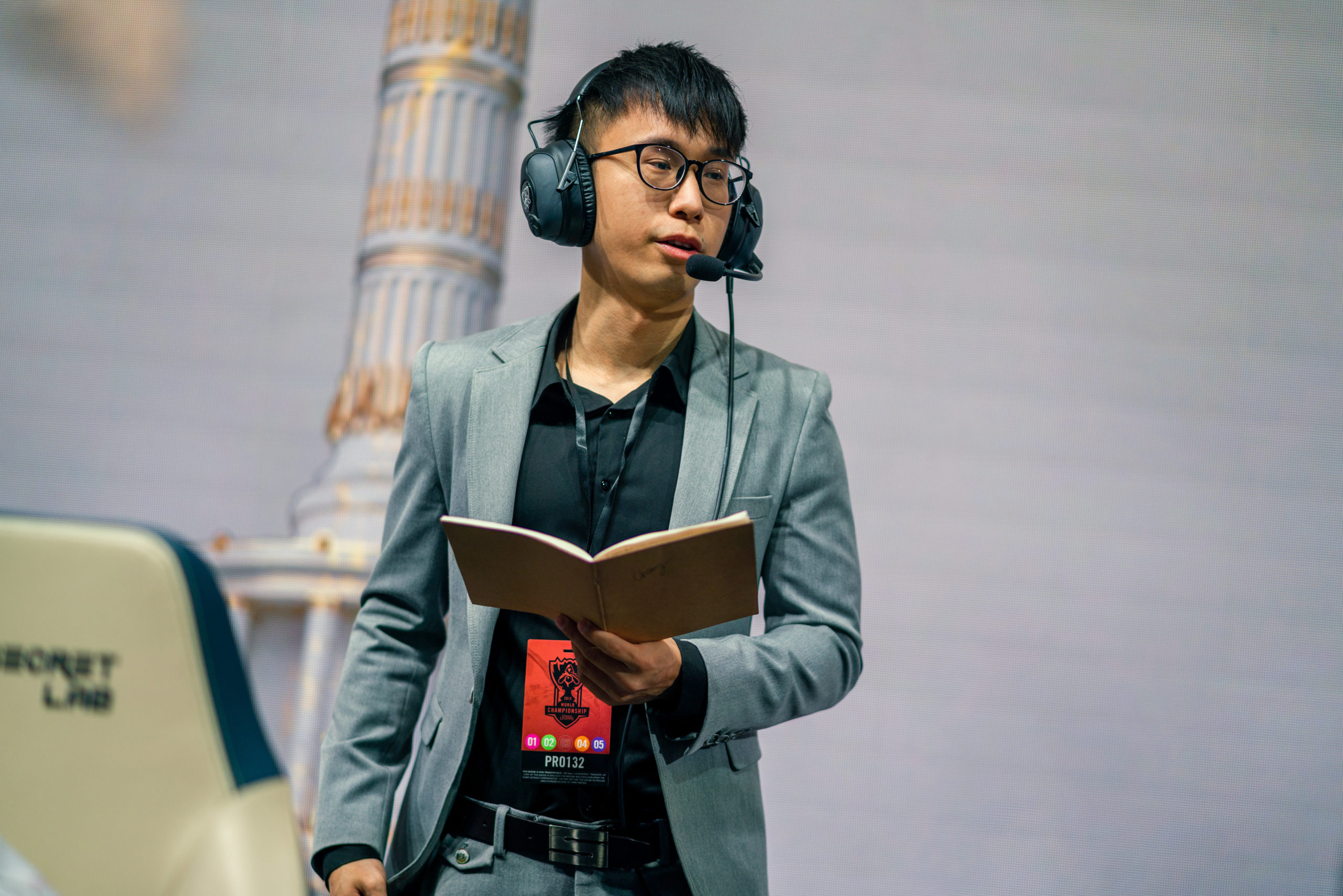 TSM has finalized a deal with Singaporean coach Wong “Chawy” Xing Lei to make him the League of Legends team’s new head coach for the 2022 LCS season, sources familiar with the deal told Dot Esports. Chawy’s contract with Hong Kong Attitude, the PCS team he had been coaching for the past year, expired on Nov. 16.

But in October 2018, the Singaporean decided to leave the mid laner role behind to start a new career path as a coach for Hong Kong Attitude. He left the organization for one year to coach the Brazilian team Falkol (now known as Vorax Liberty) during the 2020 season, but he returned to Hong Kong Attitude this past year.

TSM is now looking for a mid laner and a support following the departures of PowerOfEvil and SwordArt. The organization reportedly reached an agreement with Team Liquid’s Tactical for the 2022 season yesterday. The team is also expected to keep top laner Huni and jungler Spica.