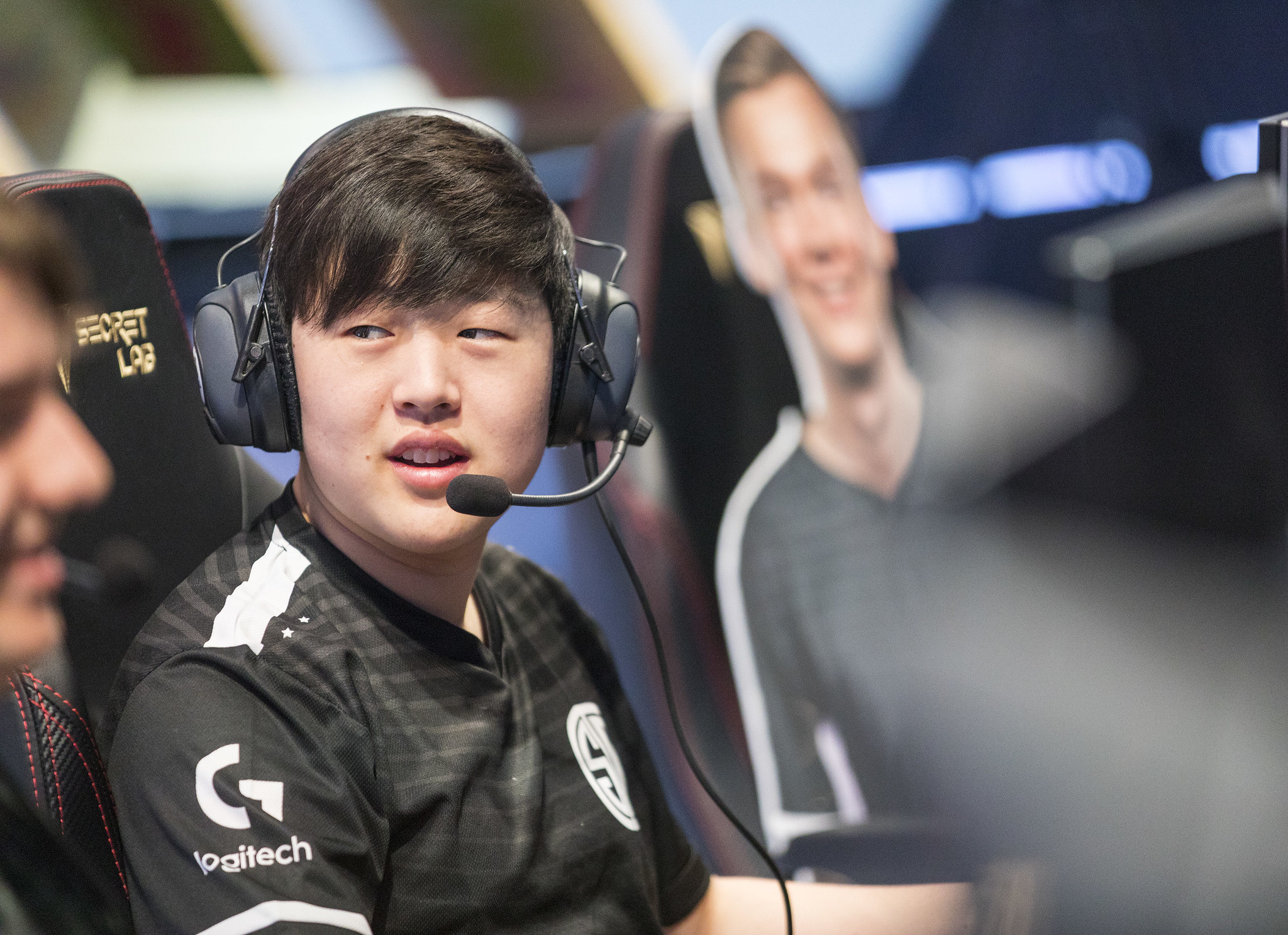 Tactical will be replacing Lost, who could be on his way to Golden Guardians. The organization bid farewell to Lost yesterday.

Tactical has been linked to Liquid for the last two years. After spending the 2019 season with TSM’s Academy team, the 21-year-old joined Liquid in 2020. He briefly played for Liquid’s Academy squad before he was promoted to the org’s LCS roster during the 2020 League of Legends season. At that time, Tactical replaced the legendary ADC Doublelift, who went from Liquid to TSM.

Tactical will be entering his third LCS season in 2022. He helped Liquid qualify for Worlds in 2020 and 2021, although the team didn’t advance past the event’s group stage during either appearance.

TSM is still one of the rosters that remains uncertain during this offseason. The org is expected to keep both Huni and Spica but look for a mid laner and support following the news of PowerOfEvil and SwordArt officially parting ways with TSM. Longtime TSM mid laner and last season’s head coach Bjergsen also left the organization this offseason.