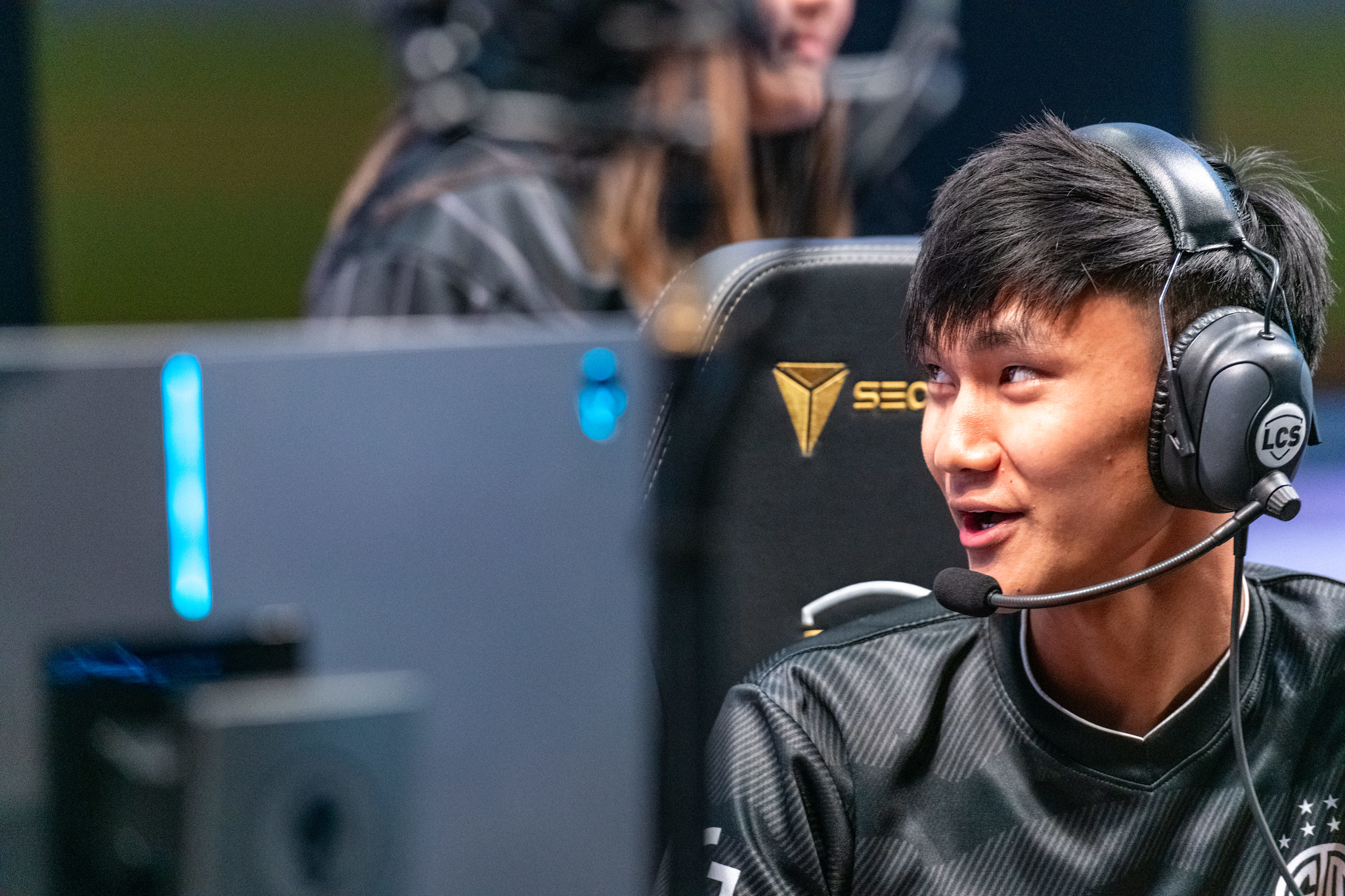 New blood is reportedly joining Golden Guardians’ 2022 LCS roster, bringing together players from the LEC and other teams within the LCS.

Pridestalkr’s extensive career as part of various European circuits, particularly within the PRM Pro Division and LFL, has brought him great success as a jungler. He has successfully adjusted to various metas over the past two years, although as a rookie, he now has to prove himself in the LCS.

Despite the expectations placed on him as TSM’s new ADC, Lost held his own throughout the year after being brought up from TSM Academy. Lost led TSM to a second-place finish in the 2021 Spring Split and a jump to first place during the Summer Split. Venturing to Golden Guardians provides Lost more opportunity to prove himself as one of the staple ADCs in the LCS.

If confirmed, Pridestalkr and Lost would join Licorice, Ablazeolive, and the returning Olleh as a part of Golden Guardians’ roster heading into the 2022 LCS Spring Split.