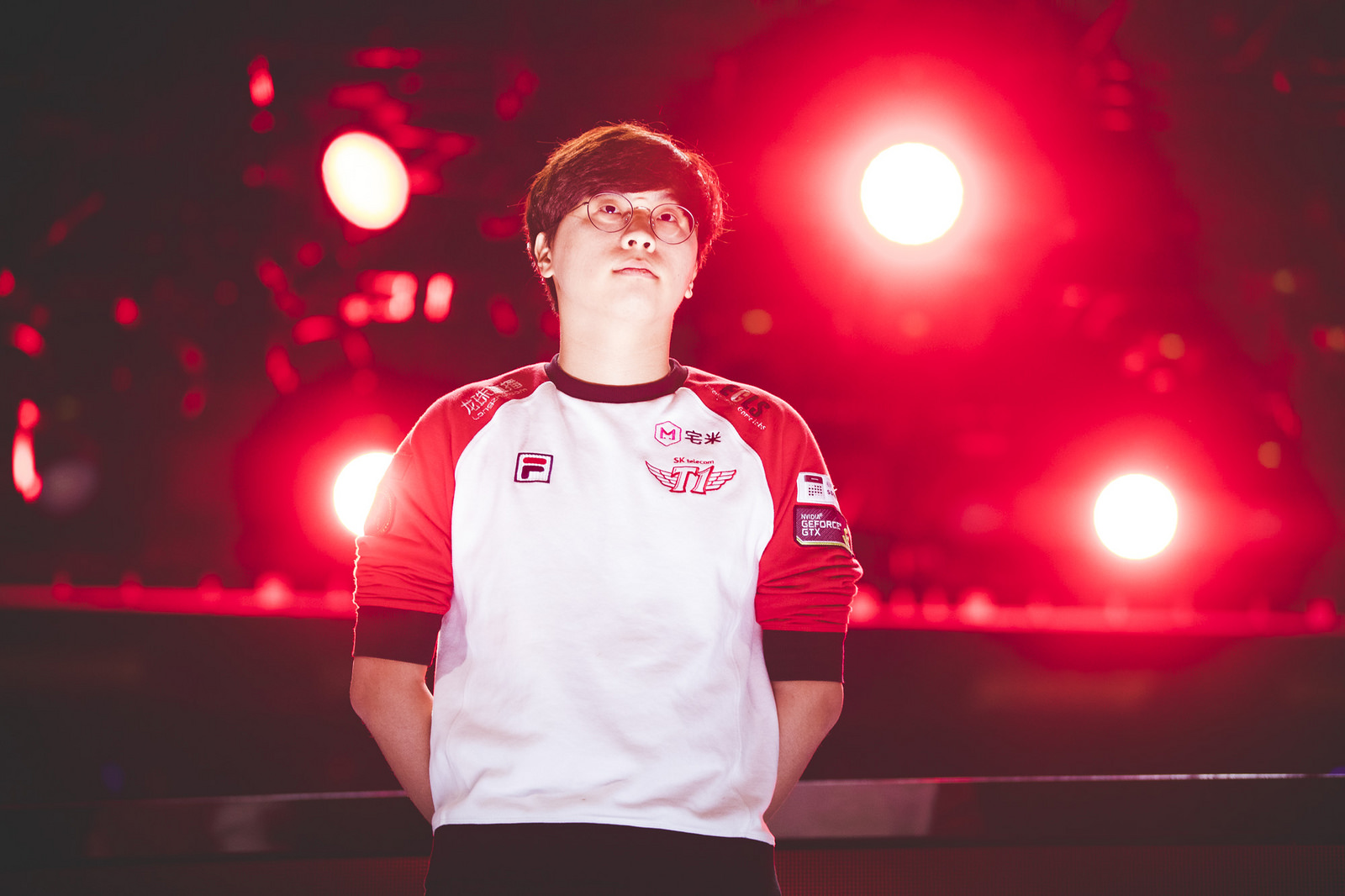 The organization is already making some changes to its main and Challengers teams. Earlier this week, one of T1’s key players for the past few years, Teddy, departed the team. Substitute mid laner Clozer also left T1 earlier today.

For now, it’s unknown who will replace the aforementioned players and coaches on T1’s Challengers squad. But it’s possible that there are more farewells to be made since T1 Challengers top laner Roach and support Asper’s contracts expired yesterday.

But this roster shake-up isn’t that surprising since T1 Challengers had a rocky season this year. In the Spring Split, everything went according to plan. The team claimed first place during the regular season (15-3) and then won the playoffs. It all fell apart in the summer, however. The squad finished in last place with a 5-13 record.

For Bengi, this was his second year as a coach. The former world champion tried his luck in a new role after retiring as a player in 2018 by becoming one of SK Telecom T1’s coaches. After failing to find success, he retired for two years and decided to come back for the 2021 season.