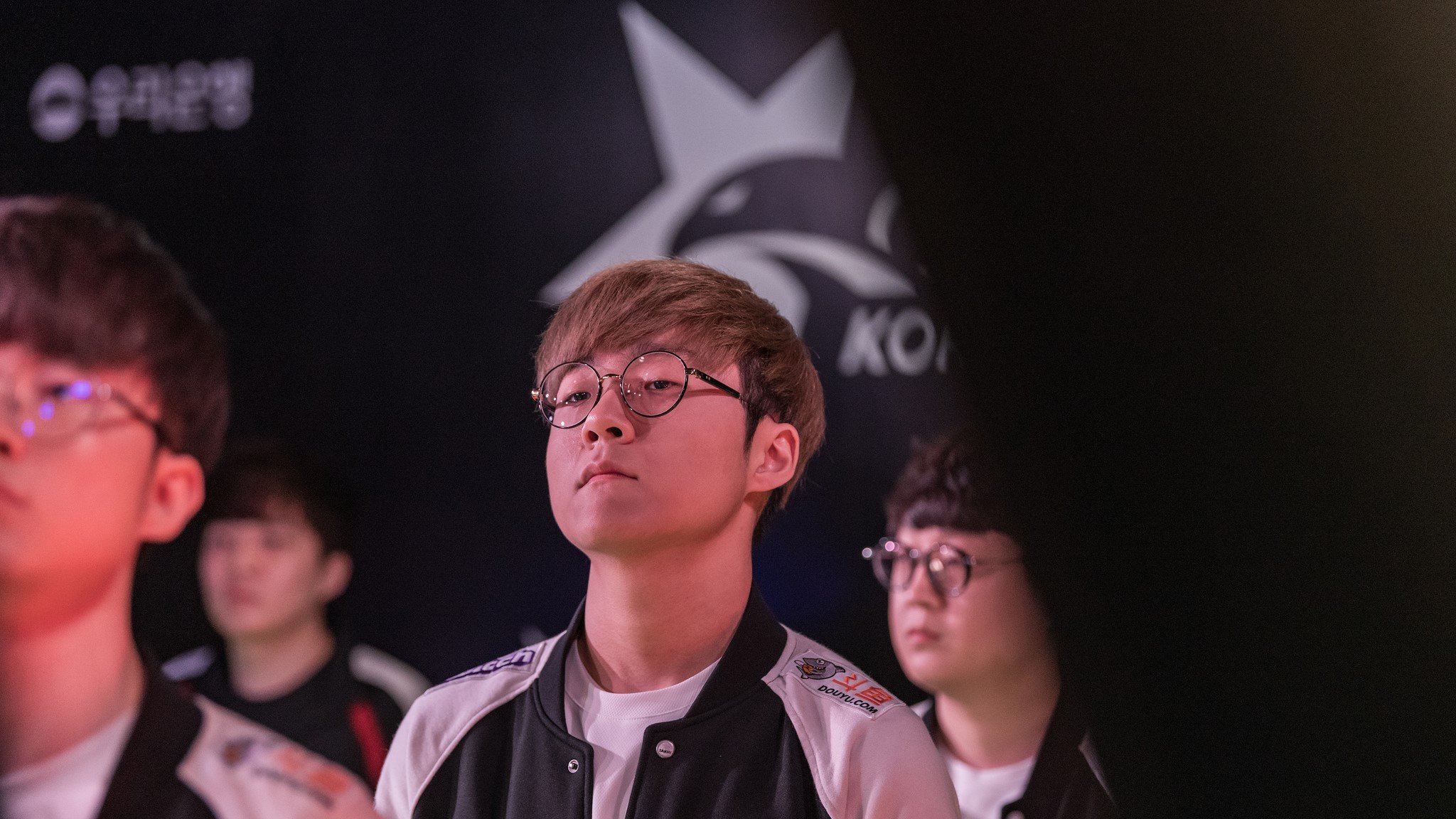 T1 and Park “Teddy” Jin-seong have mutually agreed to part ways, ending the player’s three-year tenure with the League of Legends team.

The 23-year-old, according to recent reports, already has interest from teams overseas in the LCS and closer to home in the LCK. At least two LCS teams are reportedly keen on signing the player ahead of the 2022 competitive season.

Teddy was left to sit on the bench in the closing stages of 2021 after T1 promoted young and upcoming ADC Lee “Gumayusi” Min-hyeong to the team’s starting lineup.

Sharing the role throughout the year, T1 inevitably put their faith in Gumayusi at Worlds 2021, which took place in Reykjavik, Iceland in October and November. The team finished their run in the semifinals of the tournament, losing a close 3-2 to regional rivals DWG KIA.

Teddy enjoyed a fairly long and prosperous career with T1, winning three LCK titles and advancing to the semifinals of Worlds in 2019.

Joe Marsh, the CEO of T1, commented on Teddy’s exit from the team. “This was not an easy decision but was the right thing for Teddy to be able to continue his career and have a chance to find a team where he can start,” he said on social media.