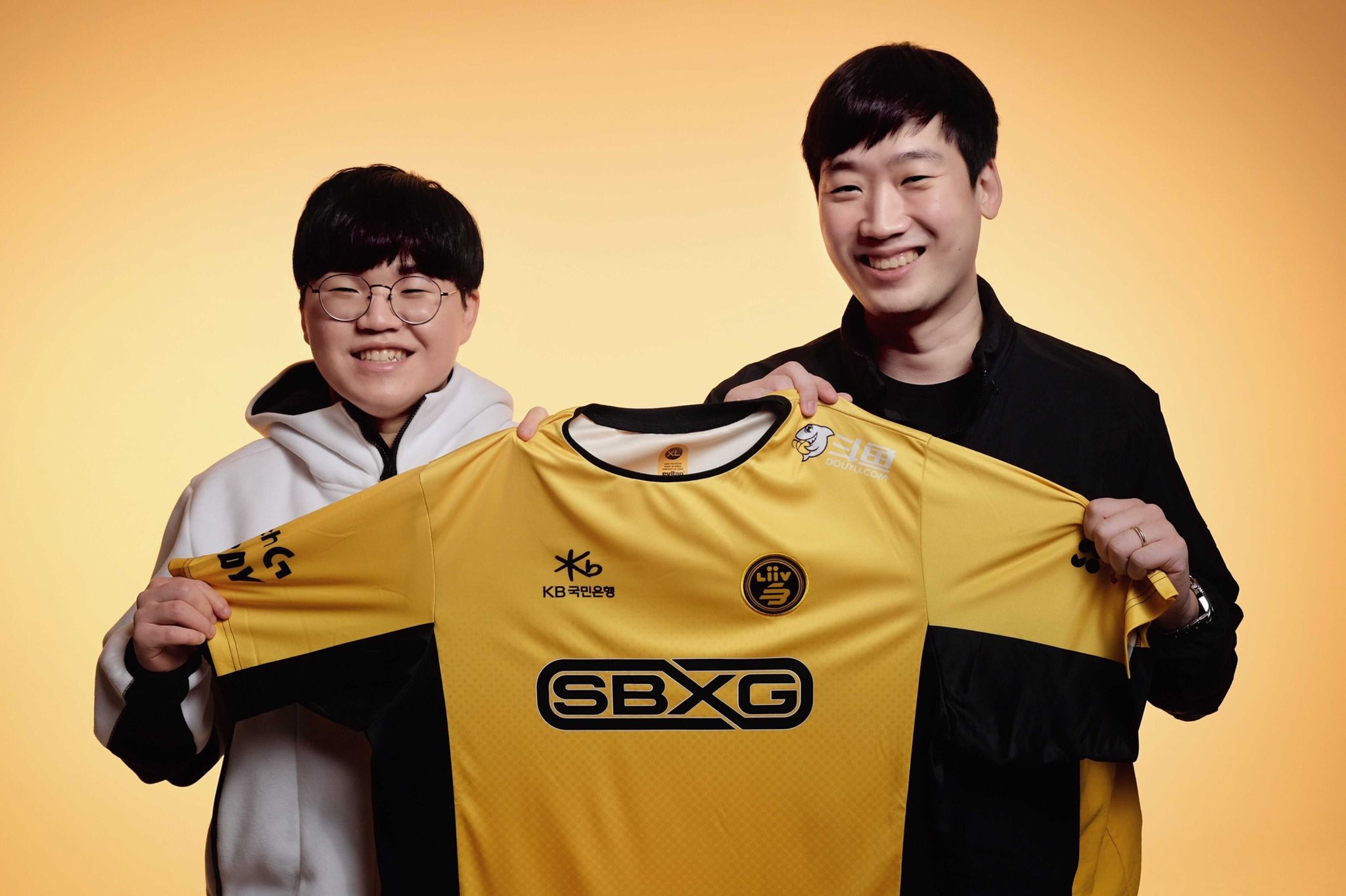 The 18-year-old started his professional League of Legends career in T1 Academy in December 2019 and was promoted to the first team as a substitute in July 2020, taking part in T1’s campaigns at LCK Summer 2020 and LCK Spring 2021, in which they finished in fifth and fourth place respectively.

T1’s CEO Joe Marsh thanked Clozer for his contributions in these past two seasons. “Clozer, like others before him, was in a difficult position and we feel this opportunity at SANDBOX will give him a chance at a fresh start and a change of scenery will be a good first step,” Marsh wrote.

This is the sixth roster change for T1 over the past few days. The organization is rebuilding its roster after the semifinals run in Worlds 2021. Interim head coach Son “Stardust” Seok-hee was the first to leave on Nov. 8, followed by player development coach Park “Hajinsun” Hyunseon on Nov. 11. Bot laner Park “Teddy” Jin-seong left on Nov. 14, while support Ryu “Hoit” Ho-seong and jungler Moon “Cuzz” Woo-chan departed on Nov. 15.

With the addition of Clozer, Liiv SANDBOX now has three players in its active League of Legends lineup. The organization parted ways with five players in November, only keeping jungler Kim “Croco” Dong-beom and bot laner Jeon “Howling” Ho-bin.