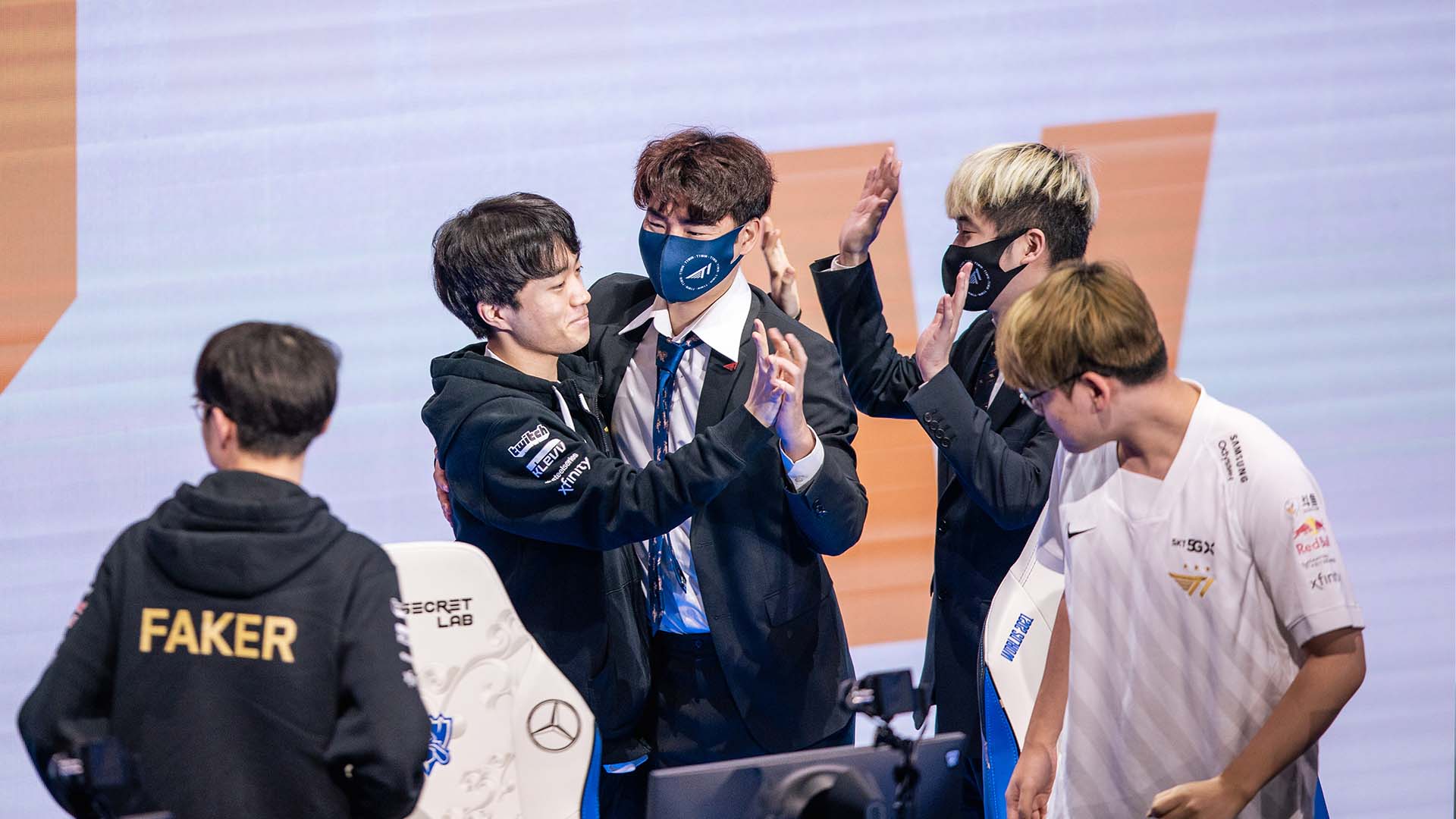 League of Legends team T1 has agreed to part ways with interim head coach Son “Stardust” Seok-hee after he requested to look for a “new opportunity” ahead of the 2022 LCK season.

“At the request of Stardust, we part ways as he looks for a new opportunity,” T1 said in a statement on social media. “We truly appreciate his contributions to the team and wish him all the best in the future.”

Stardust, formerly an assistant coach, was tasked with replacing Yang “Daeny” Dae-in and Lee “Zefa” Jae-min after the duo was fired from the organization on July 14. The interim head coach saw out the year with style, helping T1 turn their season around and qualify for Worlds 2021, which took place in Reykjavik, Iceland in October and November.

Mid laner and long-term captain Lee “Faker” Sang-hyeok commented on the managerial changes in July. “Now, the coaching staff and the players are acting more as a unit in finding our direction,” he said.

T1 ended their tournament run at Worlds 2021 behind regional rivals DWG KIA after taking the defending world champions to a fifth and final game in the semifinals. The team of young and up-and-coming rookies surpassed expectations.

The team will now look to find a replacement for Stardust leading up to the next season. For now, coach Kim “Moment” Ji-hwan, who also stepped up in July, will assume control of the team.