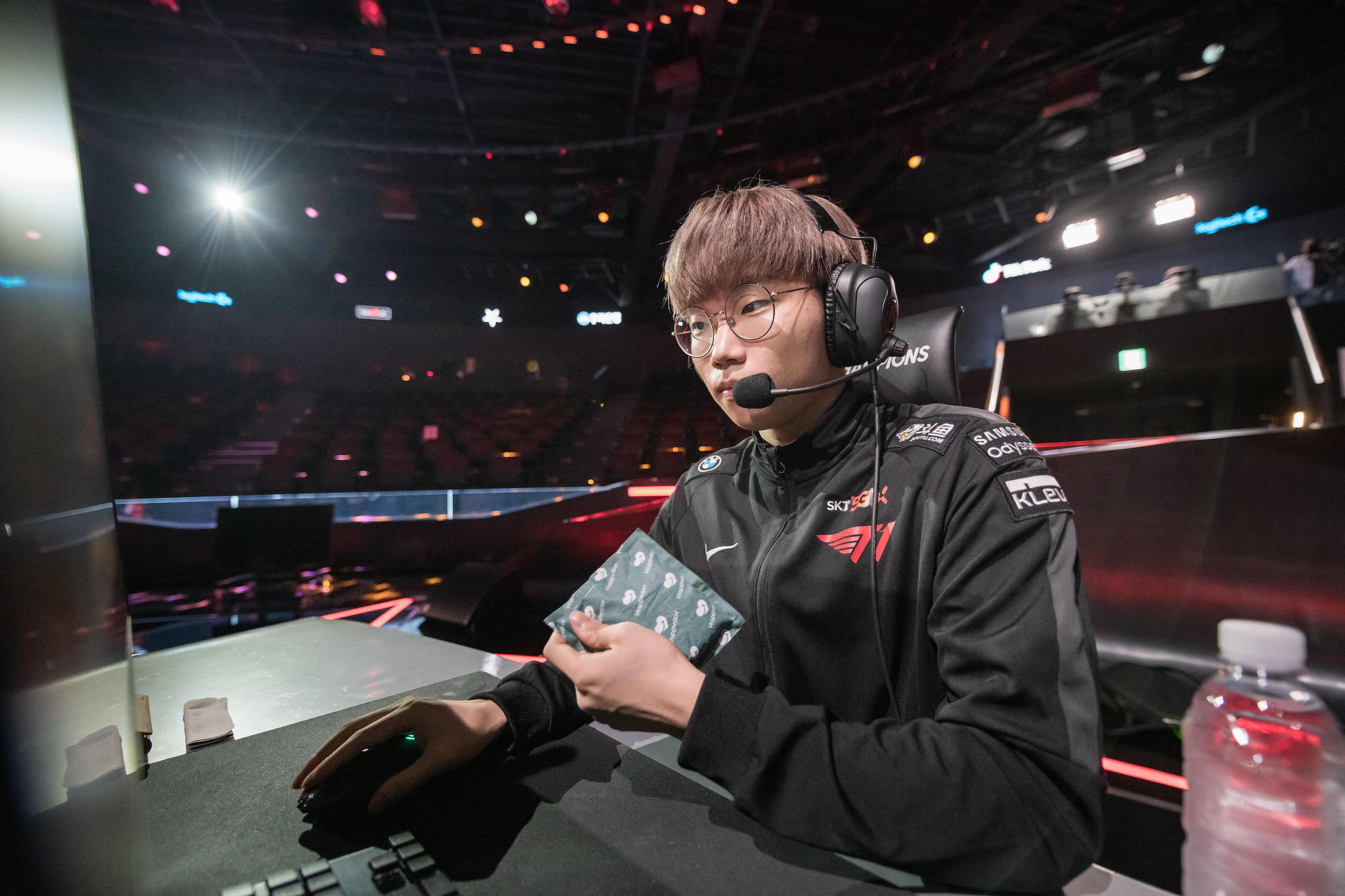 Kim “Canna” Chang-dong has agreed to a new contract with T1 until 2022, the organization announced today.

The 20-year-old, who joined the team in 2019, has committed to at least another year with T1. He’ll likely compete for playing time in the top lane with Choi “Zeus” Woo-je, who was promoted from T1’s Academy team on Nov. 26.

“We’re excited to announce that Canna has extended his contract with T1 until 2020,” the organization said.

Although T1 failed to qualify for the 2020 League of Legends World Championship after losing 3-0 to Gen.G in the Regional Finals earlier this year, Canna had a promising first season with the team. He proved to be a consistently strong force in the top lane, barely missing a beat.

With newly acquired support player Ryu “Keria” Min-seok, formerly of DRX, and Faker and Teddy locked in for the next LCK season, T1 will look to right its wrongs in 2021.