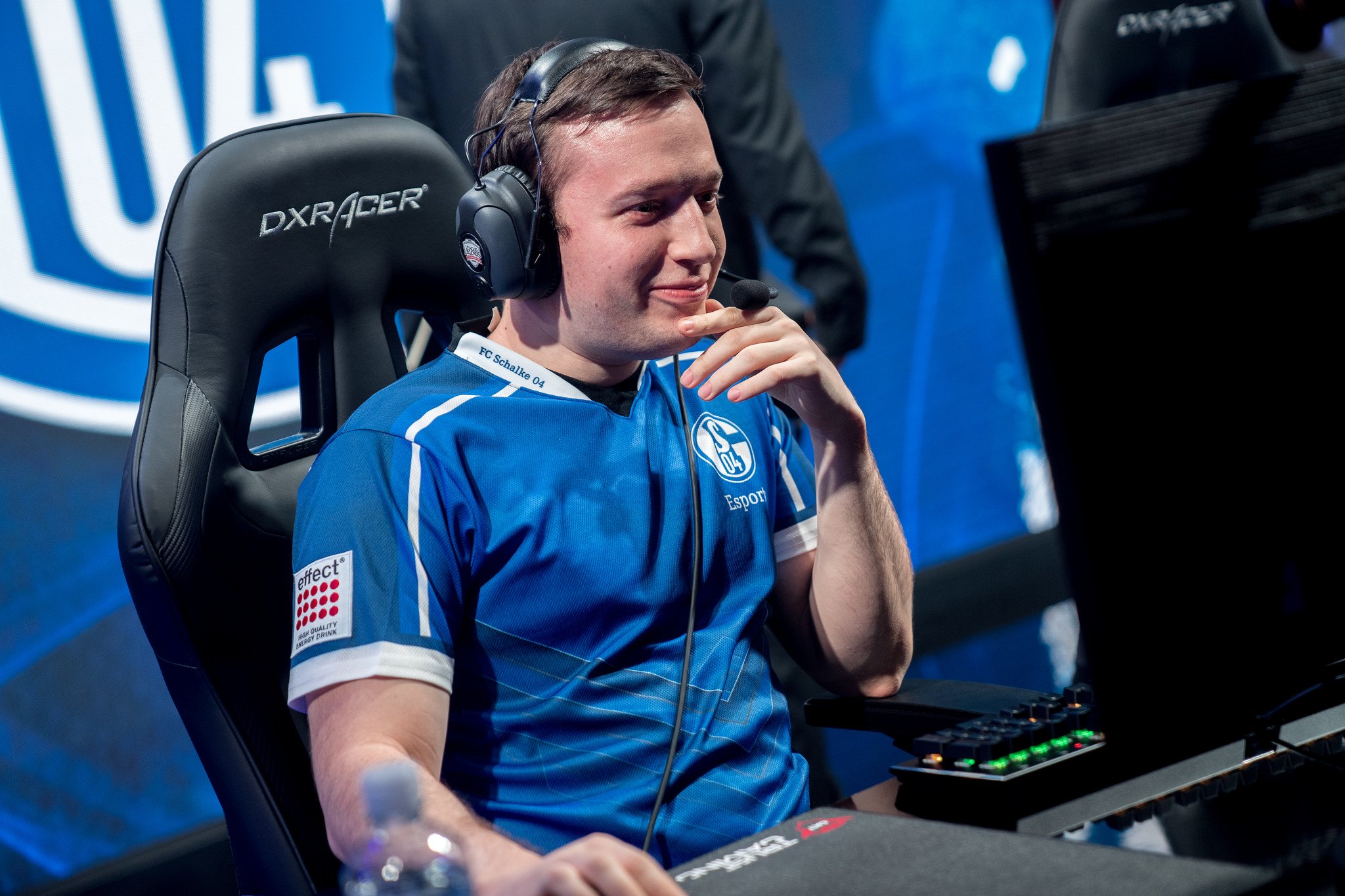 Another reported roster change has been confirmed ahead of the upcoming competitive League of Legends season.

Vizicsacsi is known for his time on Unicorns of Love, but most recently spent the past year with Schalke.

With the addition of Vizicsacsi, Splyce will likely move its former top laner, Andrei “Odoamne” Pascu. Odoamne is expected to sign with Schalke, according to ESPN.

Splyce came in third place in the 2018 Spring Split with an 11-8 record. But they faltered in the 2018 Summer Split, going 9-9 and dropping to sixth place.

So far this offseason, former mid laner Yasin “Nisqy” Dinçer has left Splyce to join Cloud9, while support Raymond “Kasing” Tsang has moved over to Excel Esports. Splyce is clearly rebuilding its roster in hopes of improving heading into the 2019 LEC season.