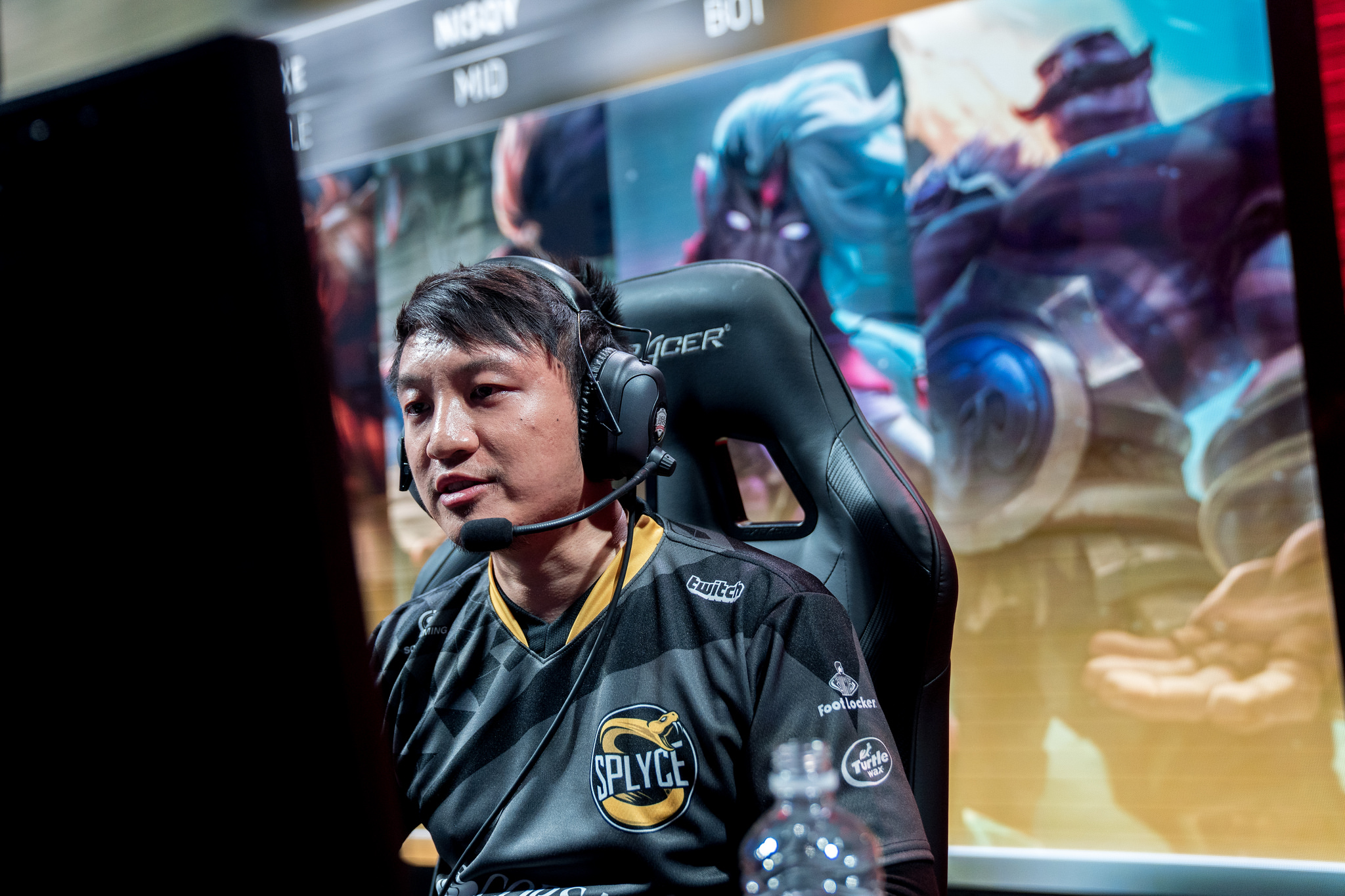 Popular EU LCS support Raymond “Kasing” Tsang has found a new home—and it’s with a brand-new organization, Excel Esports. Per an announcement on the team’s Twitter, Kasing will serve as the captain for the upcoming split.

Kasing has had a storied career in the region, playing for some of the biggest teams like H2k, Vitality, and last year, with Splyce. His wealth of experience should serve him well in the captain’s role. Kasing mentioned in the YouTube video that accompanied the announcement that his new team has “good potential.” That might indicate that he’ll be paired with a younger squad and tasked with teaching them how to play League.

But before he signed with Splyce last offseason, it had been a while since European fans had seen Kasing play at the highest level. His performances on Splyce were fine, but not spectacular, and the team overall was unable to make much progress despite the presence of several strong players.

It will be interesting to see how much further Kasing can go with a brand new roster and team. He’s had a lot of experience fighting from the bottom up in the European challenger scene. Maybe that’s why he’s the man Excel targeted for this job.

“Even though we’re a new team we still can make it to top six or top four,” Kasing said in his announcement video. “If we have the right mindset and mentality, we can reach higher places.”

We’ll see when the LEC starts in January just how high Excel can go.