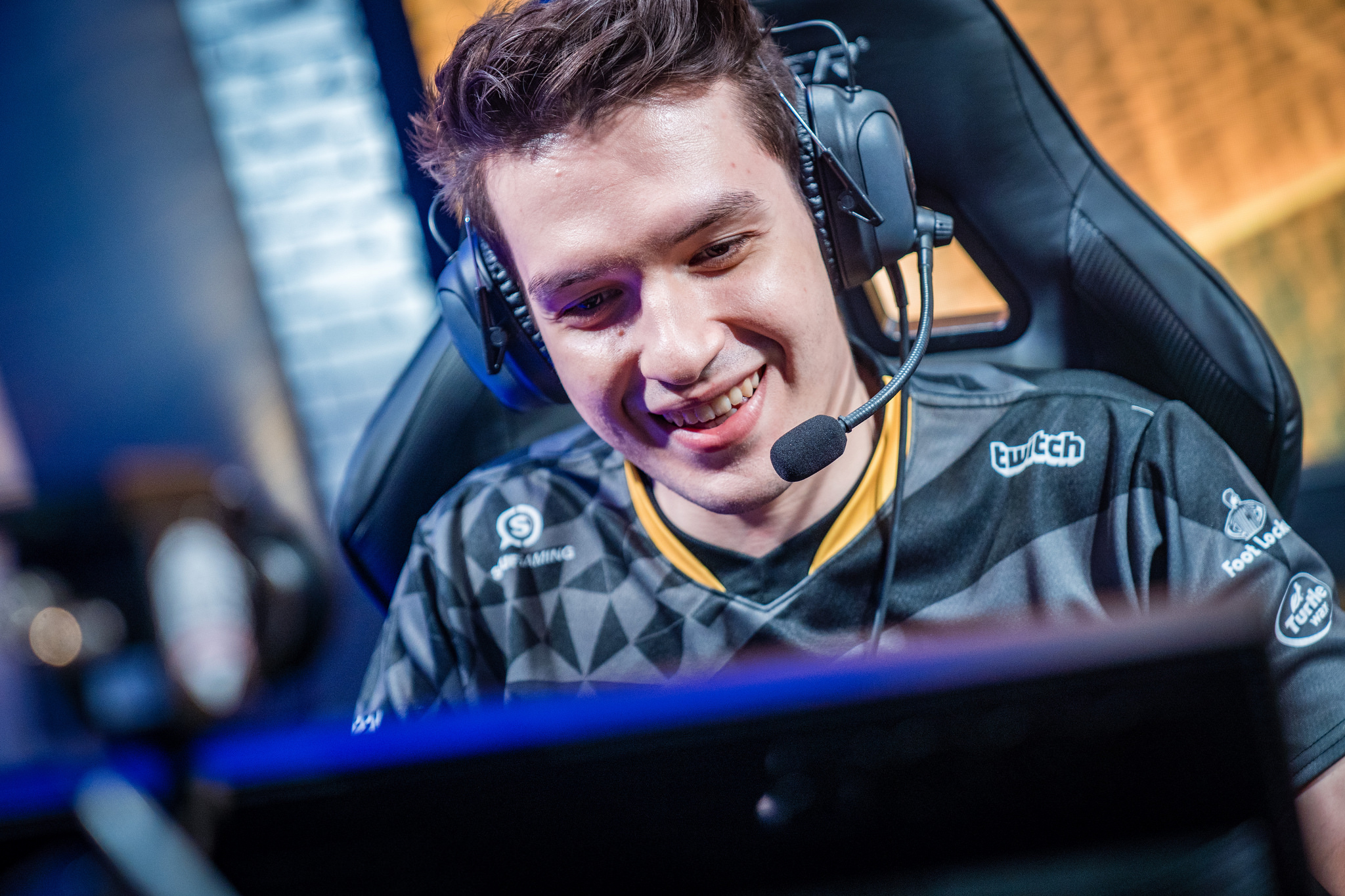 Top laner Andrei “Odoamne” Pascu and support player Lee “IgNar” Dong-geun are set to join Schalke for the upcoming season, according to ESPN.

The duo will reportedly be joined by mid laner Felix “Abbedagge” Braun, who played for the now-defunct Royal Bandits.

Odoamne’s addition to the team is still in the process, though, because Schalke first needs to buyout his contract from Splyce. Odoamne is reportedly being replaced on the Splyce lineup by Schalke’s top laner Tamás “Vizicsacsi” Kiss.

The only player who was originally confirmed on the Schalke roster was ADC Elias “Upset” Lipp, who the team plans to build around. The rest of the players either left the team to join other organizations or simply entered free agency.