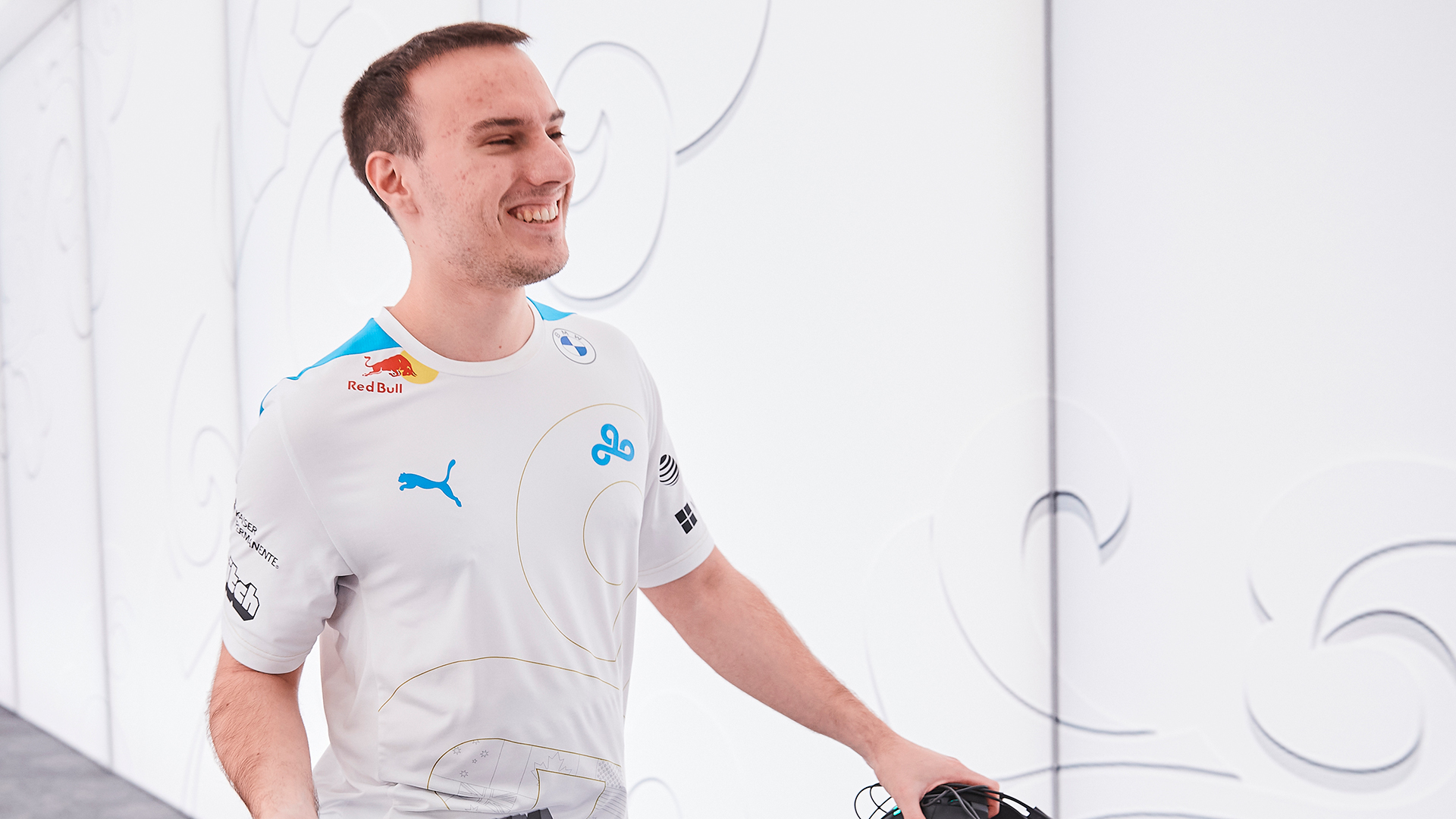 Two of the most popular teams in Western League of Legends allegedly colluded to prevent the sale of a star player—but both have escaped punishment after a top-level Riot Games investigation determined no harm was done to the player, sources tell Dot Esports.

A clause in G2 Esports and Cloud9’s buyout agreement signed in late 2020 for Perkz prevented the team from selling him to Fnatic for a period of three years, beginning in November 2020 and lasting through the end of the 2023 season, according to a copy of that buyout agreement obtained by Dot Esports.

Fnatic filed a complaint with Riot’s LEC office over the past few weeks asking them to investigate the clause, sources said. Riot’s LCS department previously approved the G2 and Cloud9 buyout agreement after it was signed in November 2020. The issue was elevated to Riot’s global esports department given the involvement of teams in both the LEC and LCS.

Following the investigation, Riot Global determined the clause did not affect the star mid laner’s team options for the 2022 season, sources familiar with the investigation told Dot Esports. Riot Global found it did not impact Perkz’s 2021-22 offseason prospects due to disagreements between Fnatic and Cloud9 over the cost of the buyout and Perkz’s desired salary. Perkz will instead join Team Vitality after Cloud9 and that team came to an agreement, sources said.

Perkz will join a Vitality team who is also acquiring top laner Alphari from Team Liquid in a separate buyout and signing former MAD Lions AD carry Carzzy to round out its roster, according to sources. Perkz and Alphari’s move to Vitality was first reported by Esportmaniacos.

Moving forward, Riot will not allow clauses of a similar nature to exist in future agreements, according to a source. Riot, Cloud9, and G2 Esports declined to comment on Nov. 10.

G2 founder and CEO Carlos “ocelote” Rodríguez Santiago spoke publicly about his decision to not sell Perkz’s contract rights to Fnatic ahead of the 2021 season in a December 2020 talk show with commentators Christian “IWDominate” Rivera and Duncan “Thorin” Shields.

“Imagine Perkz would have ended in Fnatic, what happens right after is the whole Fnatic team renews,” Rodríguez said. “Do I want that? No, because I want to have all my options open. Does that make me a bad person? Go fuck yourself if that’s what you think, so you’re incredibly fucking naive if you think that you can build a world-class, number one team that fights for trophies by letting everybody… It’s just not gonna fucking happen.”

Rodríguez later reiterated that sentiment in a September 2021 tweet. “Perkz to fnatic is quite possibly the single trade I would go out of my way to never allow to happen,” he said.

Precedence for a buyout restriction of this nature does not exist in League esports, although it could violate the Sherman Antitrust Act of 1890 in the U.S. due to it restricting trade. Legal jurisdiction over this particular case would be unclear, however, since Cloud9 is based in the U.S., G2 is based in Germany, and Fnatic is based in the U.K.

Antitrust law differs in each country, though there is significant history around similar cases in the U.S. In the ‘80s, MLB owners were accused of colluding to lower player contract lengths and prevent players from changing teams without the previous team’s consent. In all three instances across the 1985-87 seasons, an independent arbitrator sided with the players. MLB owners paid a collective $393 million in damages over multiple years to the players for their grievances.

Buyouts in esports frequently do not operate the same way they do in traditional sports. In the NBA, MLB, and NFL, when a player is bought out or traded, their existing contract and its terms and salary are assigned directly to the purchasing team. In esports, a buyout often results in the termination of the player’s existing contract and the negotiation of a new deal between the acquiring team and the player.

In the case of Perkz, Cloud9 negotiated a new contract with him in November 2020 after agreeing to buy him out from G2. That deal consisted of a three-year term and was worth just shy of $9 million total, according to sources. He was the second highest paid player in the LCS behind only former TSM support SwordArt, who signed a two-year, $6 million contract in November 2020 as well.

Perkz notified Cloud9 of his intention to leave the team in the later stages of the 2021 season, as reported by Dot Esports last month. He preferred a return to Europe to be closer to his family after he was unable to travel back to Europe as much as anticipated during the COVID-19 pandemic. Prior to Cloud9’s Worlds quarterfinal matchup against Gen.G on Oct. 25, Perkz informed his teammates that he wouldn’t be returning to the team in 2022.

Update Nov. 10 5:53pm CT: The LCS Players Association announced via Twitter it is “independently investigating the circumstances of this report and will fight any agreement that illegally or unethically restricts player movement or alters player bargaining power.”