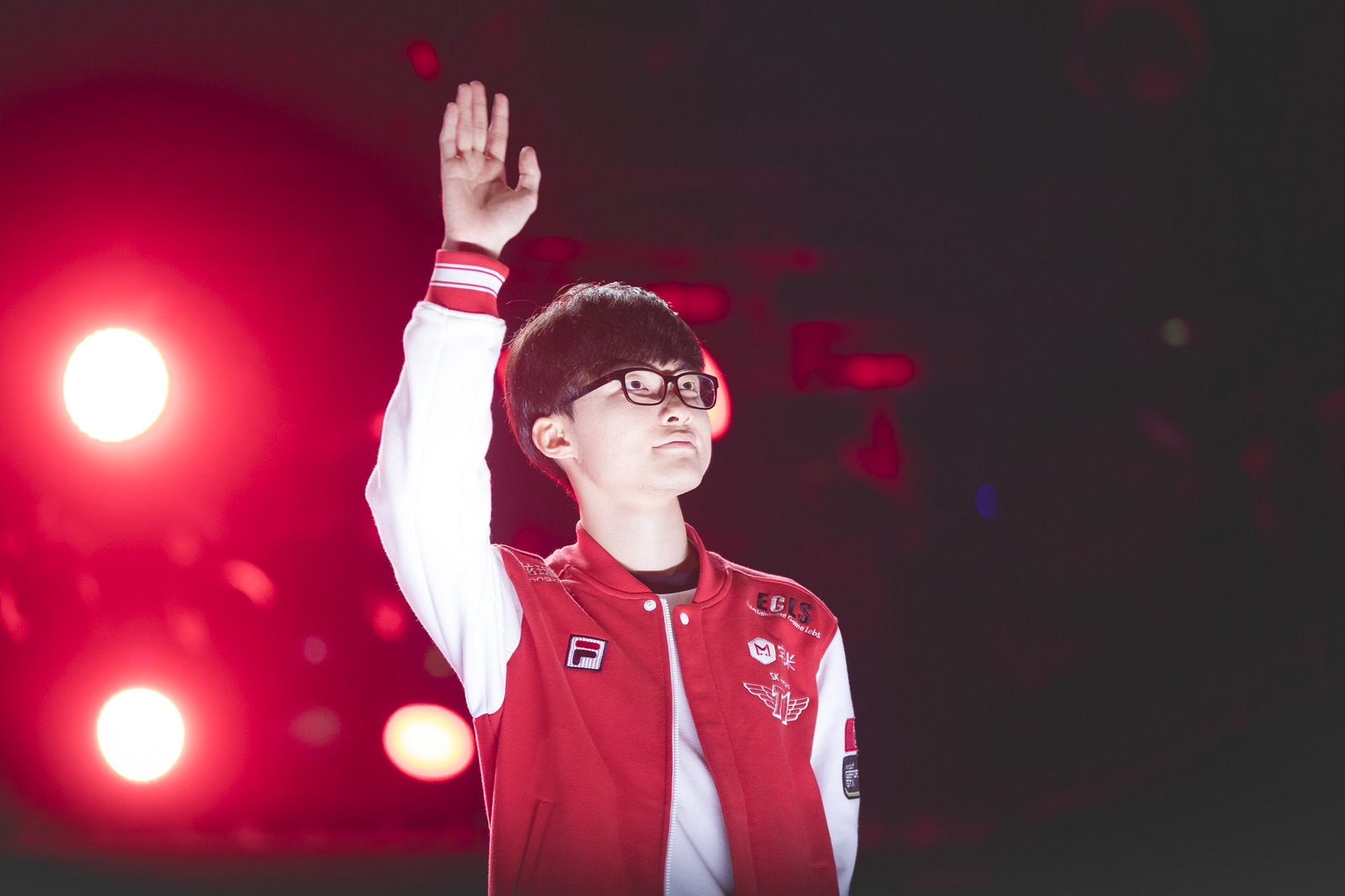 Minutes after South Korean League of Legends team SK Telecom T1’s streaming contract with Azubu ended, the players began streaming on another service—Twitch. But they might not stay there for good.

Right now it’s just a trial, but that’s still a major get for Twitch. SKT are the reigning League champions—and the only team to have won the World Championship three times. They also just so happen to field the best League player around, mid laner Lee “Faker” Sang-heyok, the 2016 World Championship MVP.

An esports media company with South Korean origins, Azubu made sense for SKT. A more curated version of Twitch—as not anyone can have an Azubu stream—Azubu just doesn’t have the same community engagement. Twitch centers on building community, while Azubu is a place to watch professionals.

One noticeable name is missing: Faker. He is not only the most popular player on SKT, but the most popular League player in the world. There is a Faker Twitch stream set up, but it’s yet to be confirmed officially. And when he does, Twitch just might explode due to the sheer number of viewers he’ll draw.

Fourteen Korean Esports Association (KeSPA) League teams partnered with Azubu in 2014, vowing to stream exclusively on the Twitch competitor. Plenty of teams have left the service since then, with Azubu accused of not paying its partners.

We’ll update this story if Faker goes live. Any guesses on how long it takes for him to annihilate the Twitch servers?