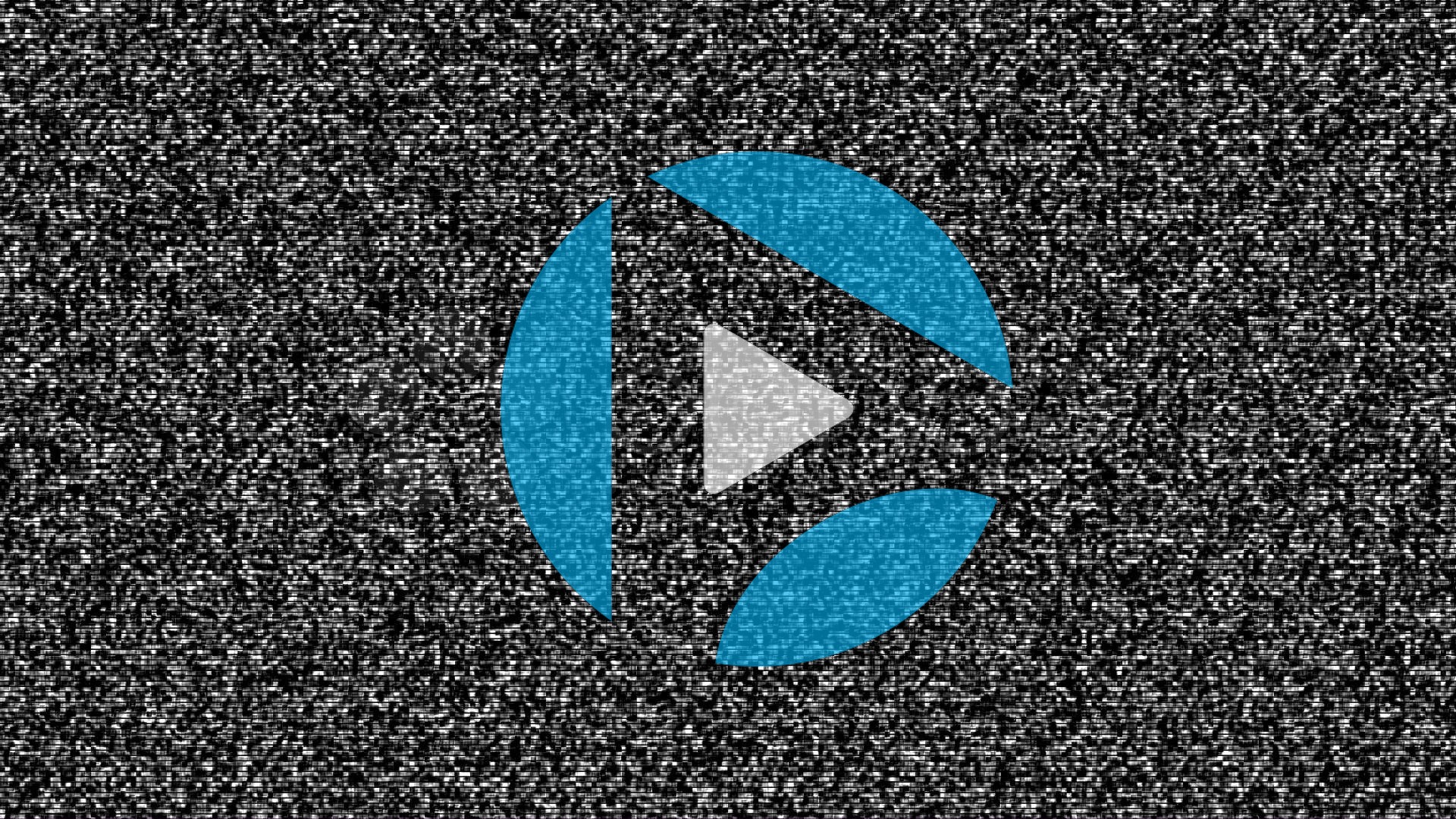 On Sept. 10, 2014, streaming site Azubu announced a “historical” partnership with many of the top League of Legends players in South Korea. At the time, the move seemed like it might be a watershed moment for the young company. Twitch was the dominant power in the industry. But by securing the rights to so many huge celebrities, it looked like Azubu had finally found a wedge to force some of the huge streaming audience away from Twitch.

Two years later, it appears those wild ambitions are quickly unraveling. A screenshot taken from Lee “Crash” Dong-woo’s and Lee “Chaser” Sang-hyun’s Azubu stream seems to confirm that. The players are junglers for Longhzu Gaming, one of the Korean teams that is part of the partnership, and in the image both suggest that the entire team is leaving Azubu behind. If true, it could be another nail in the coffin for the “Twitch-rival” Azubu.

On its mission to dethrone Twitch as the undisputed number one streaming platform for esports, Azubu struggled again and again. The company was founded in 2011 and primarily focused on sponsoring tournaments and teams. It wasn’t attracting too much attention, even if one of its teams became runner-up to the 2012 League of Legends Worlds title. Azubu simply went under the public’s radar. “Azubu was there but was generally regarded as an elaborate money laundering scheme,” Ian Sharpe, who became CEO in Summer 2013, told gamesindustry.biz.

“They [the former management; A/N] were sponsoring teams without there being any kind of viable business model,” Sharpe said in the interview. “They launched a streaming platform where everything was hard coded so you couldn’t adjust anything. They had executives who moved to Berlin for no apparent reason other than to fill expensive flats full of furniture from IKEA and then vanish.”

Sharpe rebuilt Azubu’s reputation and business model. In March 2014, private investment group Sapinda poured $34.5 million into the company in exchange for equity. It changed the narrative about the company. Suddenly, Azubu became the “Twitch-rival.” And Sharpe wasn’t tired to echo this modern version of David versus Goliath. For Sharpe, it felt like “an FPS where you’re going room by room and trying to clear out the Twitch infestation.” And it somewhat worked. His company gained ground, particularly in places where its competitors didn’t have a foothold like Brazil or India.

Under the reign of its new CEO, Azubu secured the exclusive rights to UOL’s XLG league in Brazil over a three-year period, landed a two-years streaming partnership with ESL, and, most notably, sealed the deal with KeSPA that would become its most unique selling point. Not all that glitters is gold, of course. In the same time frame, Azubu was still facing allegations that associated the company with financial fraud, cut a poor figure in the SpectateFaker case, received heavy public criticism for the way it dealt with Esportspedia, and lost several major partnerships with Western organizations.

Azubu also closed a second funding round worth almost $60 million in December 2015. Different from its earlier investments, this was a debt financing, which has the risk of becoming a defaulting debtor. Venture investor Sapinda Group, accompanied by the Sallfort Privatbank, issued bonds that other investors could invest into. Possibly, that did never happen. Or at least, not to the full extent.

According to a report by PVP Live that investigated Azubu’s bad payment practices, the company failed to secure the expected funding for 2016. Not only that, its investments in developing markets?—?one of the defining characteristics to distinguish itself from the competition?—?have not panned out as expected as well. In other words, Azubu is in deep waters now. If no or few investors ever subscribed to the bonds, it makes them basically worthless.

These circumstances increase the likelihood that the KeSPA deal has come to an end. Fans and pundits alike were always wondering how it’s possible that Lee “Faker” Sang-hyeok?—?the most famous and successful League player to date?—?is bound to a streaming platform that barely generates any views. The answer is: money. Apparently, Azubu can’t afford this luxury anymore. It comes at no surprise that Azubu staff is abandoning the sinking ship. In July, Ian Sharpe left the company to start up his own business called promethean.tv, which provides services to “maximize revenue on video content.”

Coincidentally, Promethean’s ‘About Us’ section adds an interesting perspective to the overall story. It states that the team has a lot of experience “building online video platforms” and that it ran a “live streaming network focused on esports that grew to 12.5MM UMVs.” The company it refers to, obviously, is Azubu. For a start, it once again shows how tiny Azubu is compared to Twitch which has 9.7 million daily active users. It also implies that it’s not just Sharpe who came from Azubu, if the plural is to be believed. And then, there’s this section about investors questioning the gap between streaming costs and reward, which is sort of telling.

“We heard sponsors complain about the disconnect between the reach of online video and the reward. We saw investors question the gap between the cost of streaming and the return.”

Are they talking about their own investors at Azubu? Probably. At least, it can’t be ruled out.

Other staffers and partners have turned their back on Azubu as well. The communication agency that handled press inquiries for the company up until Summer 2016 is not working with them anymore, Dot Esports learned when trying to reach out for comment. The same is true for Kat Jones, formerly global director for marketing communication. Azubu’s former COO, Jason Katz, was appointed as commissioner of the Professional eSports Association (PEA). Further inquiries on multiple levels were not responded by the time of publication.

“Having a war chest of 55 million euros enables you to accelerate all of your plans,” Sharpe said a year ago. Today, it looks like this chest is empty. To make things worse, it was a war bond dedicated to overthrow “King Twitch.” But Azubu punched above its weight?—?and missed. The would-be regicide ended up as the fool. And the king still reigns supreme.