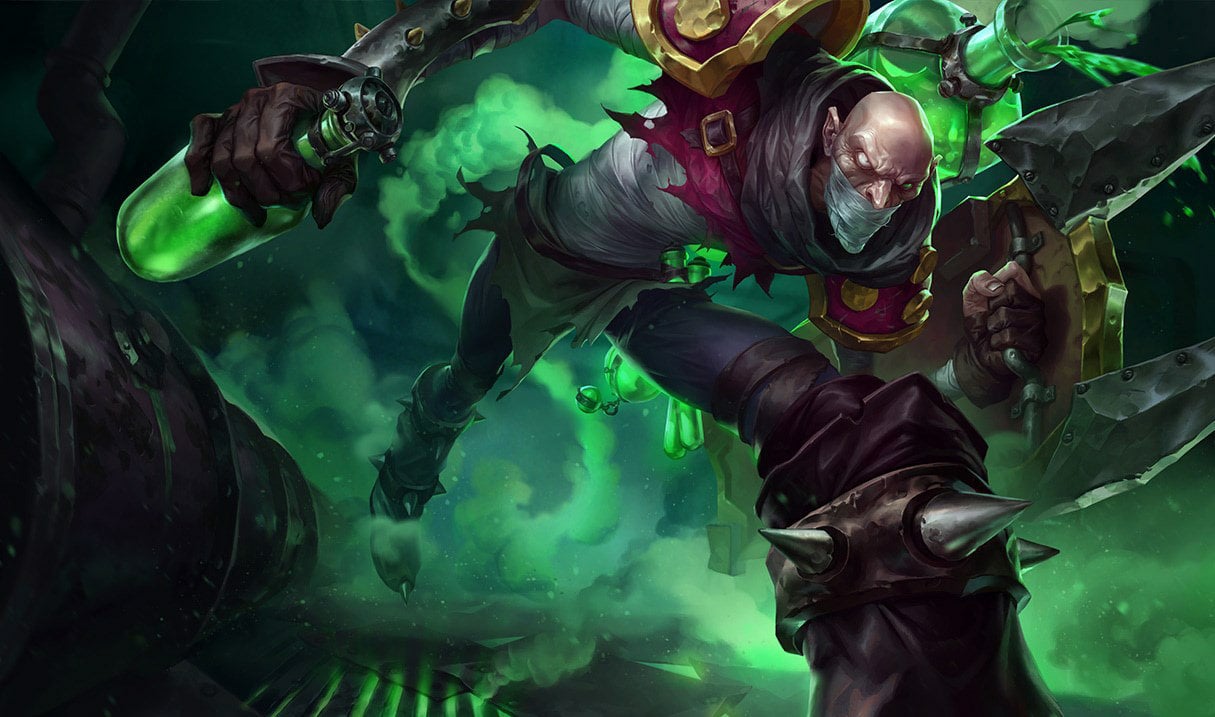 As of yesterday, it’s been 1,000 days since Singed was last given a skin in League of Legends.

Despite Riot unveiling a new cosmetic line called Spirit Blossom, which features skins for some of the most popular champions in the game, some fans were quick to request that lesser-played champs, like Singed, receive the same amount of love.

The last Singed skin sees the champion dressed as a beekeeper, featuring dynamic animations that replace his toxic clouds with honey. The skin was released on Oct. 11, 2017. 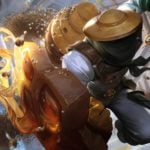 Fans of Singed don’t have it as bad as the supporters of some other champions, though, since he has nine unique skins in the game right now. Other champions that have been without a new skin for over 1,000 days, like Kindred and Ornn, only have two and one unique skins, respectively, right now.

The reason for the lack of new Singed skins is likely because the character isn’t all too popular. On top of that, he’s likely difficult to animate considering his unique ability to produce a lingering cloud effect.

Singed isn’t the only champion left longing for some attention from Riot’s cosmetics team, though. Ornn also hasn’t received a skin since his release in 2017. Champions like Elise and Viktor will be joining the 1,000-day club soon as well if no new skins are announced for them in the near future.

Riot has been called out in the past for favoring certain champions when it comes to cosmetic updates and it seems like champion skins are certainly unbalanced in League. While the aforementioned champions rarely get new skins, others—such as Ezreal, Miss Fortune, Malphite, Alistar, and Lux—seemingly get at least one every year. Miss Fortune is the champion with the most skins in the game (14), followed closely behind by Ezreal, Lux, and Alistar (13).

Earlier this year, Riot said it planned to release over 120 League skins in 2020.