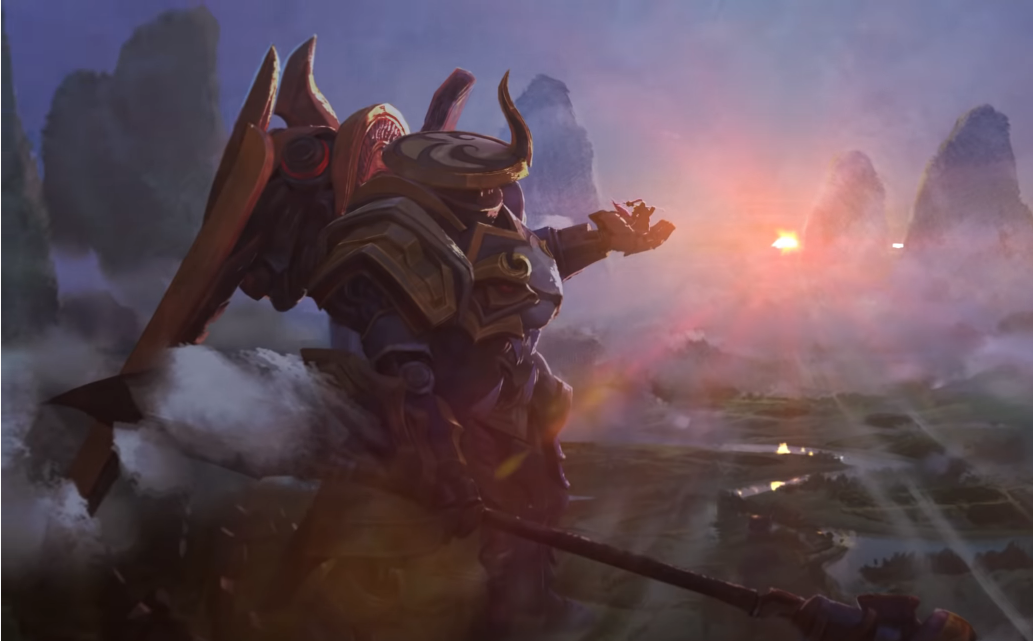 If Christmas shopping didn’t break the bank, League of Legends certainly will.

Riot Games discussed the future of League cosmetics in today’s Dev Video, revealing that over 120 skins will debut in 2020. This will be the highest amount of skins released in a single year so far, surpassing the 100 shipped in 2019.

“As we increase the amount of skins that we make over time, one of our hopes is that champion mains can count the time since they last got a skin in months, instead of years,” according to Riot dev Jonathan “Bellissimoh” Belliss.

The new year kicks off with the Mecha Kingdoms set, featuring skins for Garen, Leona, Draven, Sett, and Jax. The skin line, which launches today, was previously teased in a Dec. 10 trailer and featured Jax standing “mountains tall.” Several other new thematic skin lines will be developed this year as well.

Related: Ornn, Trundle, and Mordekaiser are just a few of the champions getting skins in League this year

Many forgotten champions will also get some love from Riot Games. Skarner’s last skin Guardian of the Sands, for example, was released in April 2015. The Crystal Vanguard will be getting a new one in 2020, along with cosmetics for Xerath, Mordekaiser, Kindred, Rek’Sai, Vel’Koz, Karthus, Sion, Twitch, Taric, Pantheon, Nautilus, Trundle, Bard, Ornn, and Taliyah.

Although the forgotten heroes will get new cosmetics, popular champions Lux, Ezreal, Ahri, and Kai’Sa will also receive skins.