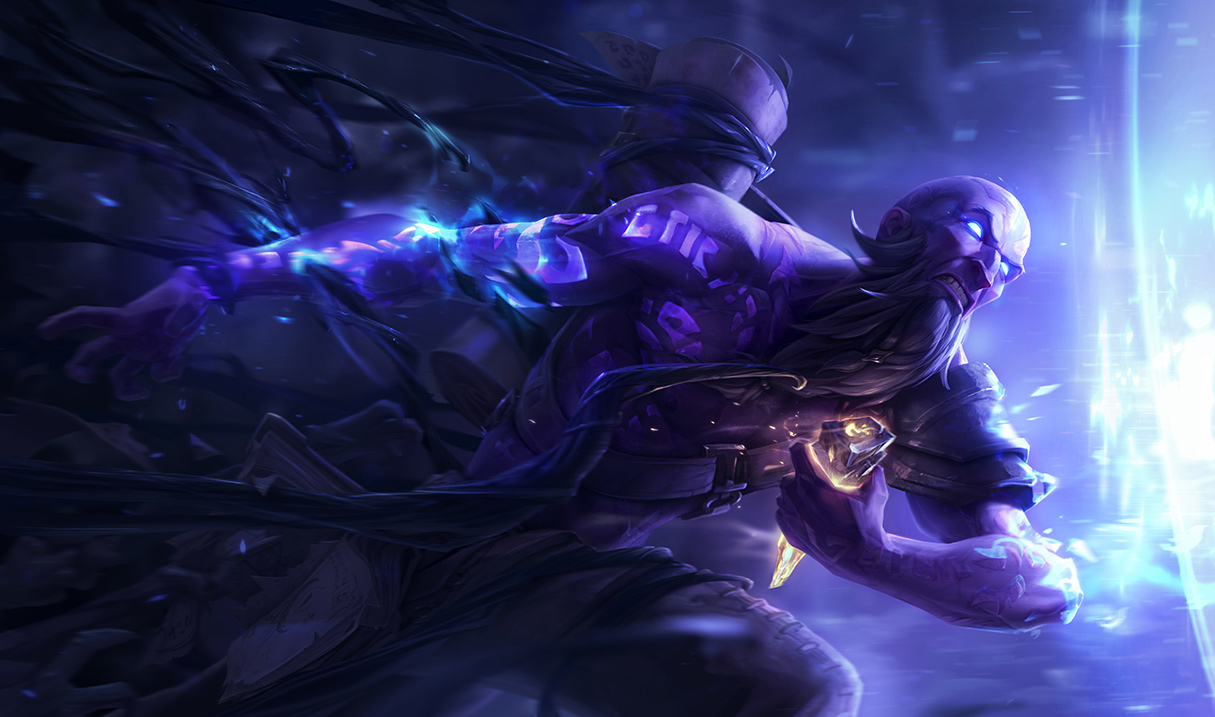 Ryze has yet another set of changes on the PBE. This is likely disheartening for his fans, as this will be the fourth set of significant changes he’s received this season so far.

On the bright side, it isn’t another rework—but it’s never easy for players to constantly adapt to a champion’s changes in such a short amount of time. Still, though, it’s better to keep trying to fix his problems when it’s very apparent that he has them.

There are some serious changes on the PBE, however, so this update could easily be mistaken for another Ryze rework. He’s getting new effects and mechanical changes on almost all of his abilities.

First up in his Q, which happens to be his primary damage-dealing ability. There are tons of smaller balance changes involved with this ability, such as higher AP scaling, lower mana scaling, mana cost nerfs, and duration tweaks, but the real kicker is the new effect. Overload is now going to deal a chunk of True Damage, which is damage that ignores all resistances, to enemies with Flux applied.

At first, this sounds like a large buff, but it’s actually replacing the Overload damage buff on Spell Flux, which is being removed completely. Overall, the damage comes out feeling mostly the same. We were able to test it on the PBE briefly, and what we found was that it actually resulted in a buff in games lasting 30 minutes or longer, right around when Ryze hits levels 15 and 16. Up until then, however, it’s hard to notice a difference. It does feel like a buff against tanks, though, since it’s a percentage conversion to True Damage and not a flat rate.

Rune Prison is going through even heavier changes than Overload. For starters, it isn’t even a root anymore. Instead, it will now apply a slow that decays over 1.5 seconds. That’s not necessarily a bad thing, because point-and-click hard crowd control has very limited counterplay. This new slow is changed to a root when casting Rune Prison on an enemy with Flux.

To offset that nerf, other portions of the ability are being buffed.

Its mana cost has been removed entirely, and casting the ability now actually restores Ryze’s mana pool by a percentage. It also deals more damage, scaling with four percent of his bonus mana as opposed to the measly one percent it currently deals. It does have a longer cooldown now, but only by two seconds.

Spell Flux is undergoing a similar treatment to Overload. The scaling mana damage is being slightly lowered, while the AP scaling is going up. The ability’s spread damage is also being increased from 50 percent to a full 100 percent, which almost outweighs the fact that the Overload buff is being removed in exchange for the True Damage effect.

And finally, Realm Warp is getting a makeover, too. In exchange for a very large boost in range, the ultimate’s cooldown is being cranked up to 300 seconds at rank one, falling down to 180 seconds at max rank. The range boost will add clear effectiveness to the ability, but players will be forced to re-evaluate when they use it, because it won’t be available again for another five minutes.

It’s hard to tell whether or not these many changes will make Ryze weaker or stronger, but he does feel more accessible. This mini-rework of sorts should go live with Patch 8.9 in two weeks.