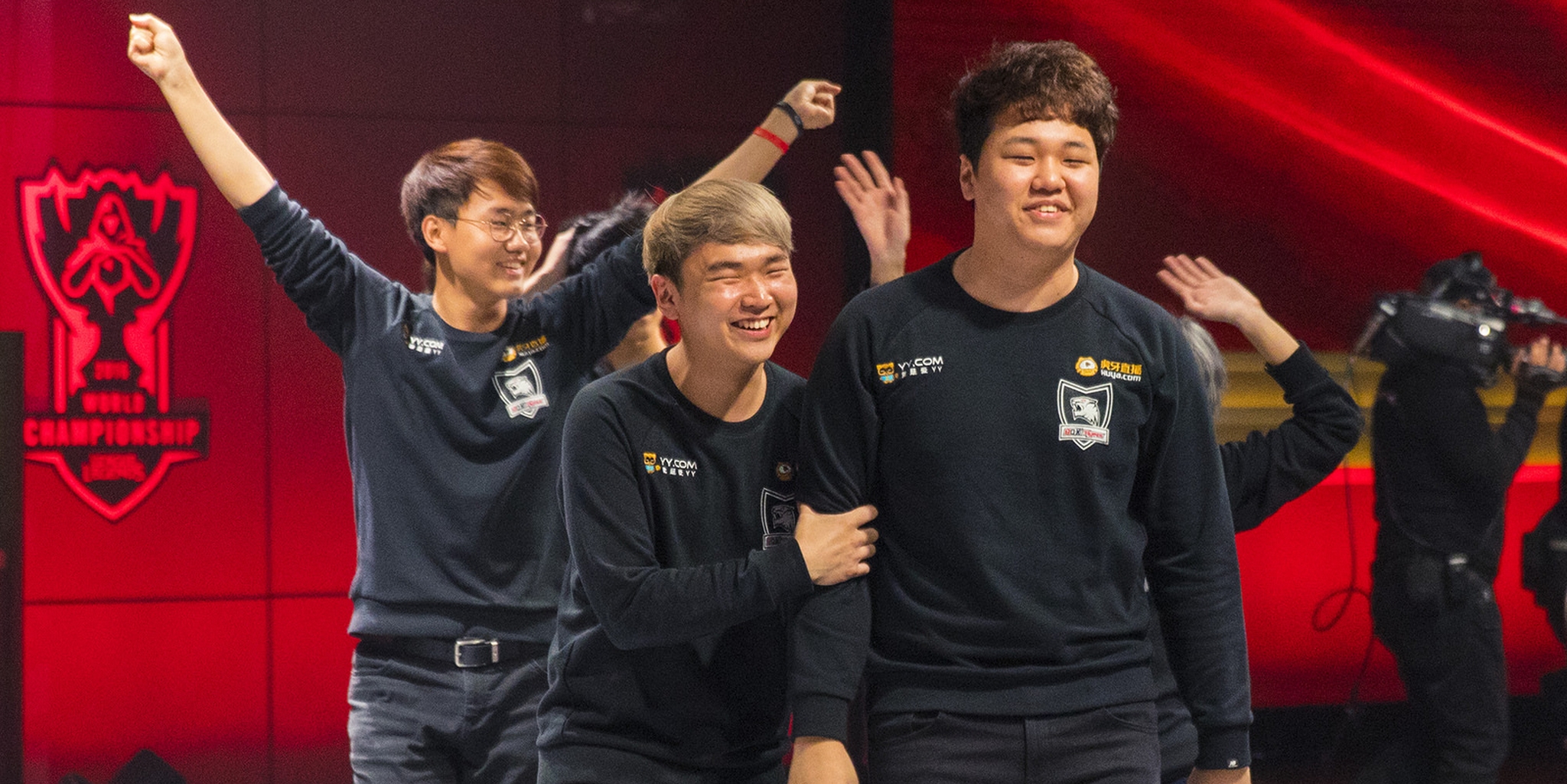 Despite a massive upset loss to Albus NoX Luna earlier in the day, ROX Tigers managed to finish strong and take the top spot in Group A.

After starting the day with a win over G2 Esports before the shocking defeat to Albus NoX Luna, the Korean side rebounded. Facing Counter Logic Gaming with identical 3-2 records, with CLG having defeated ROX on day four, and the game between the two would decide which side advanced in the tournament.

It was the Korean team who emerged on the winning side, taking the relatively comfortable win inside 38 minutes. ROX Tigers jungler Yoon “Peanut” Wang-ho was the star for his team, finishing 10-1-8.

Going 1-1 against the champions of Korea and still not qualifying from groups will be a tough pill to swallow for CLG, but the incredible dominance of Albus NoX Luna threw Group A into disarray.

With the win and having split the games against Albus, the two teams faced off in a tiebreaker for the top spot. Avenging their loss earlier in the day ROX Tigers made quick work of the Wildcard side, finishing with 20 kills to five.

Albus did find themselves on a losing run at the end of the day, giving G2 Esports their only win of the competition before the tiebreaker.