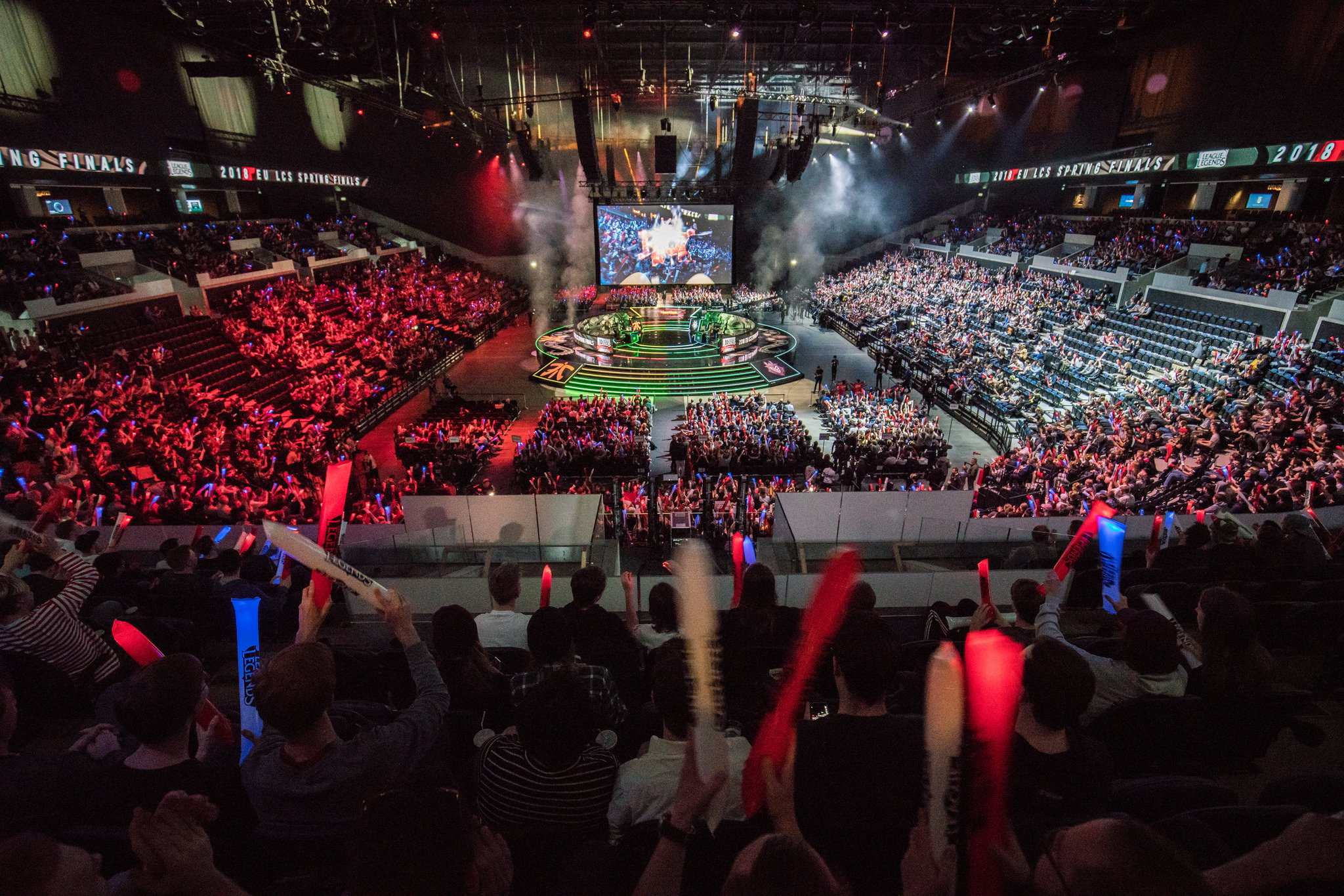 Riot Games have issued warnings to two Russian LCL teams for misconduct in their respective matches against Vaevictis eSports.

ROX and Vega Squadron were both issued warnings in Riot’s most recent competitive ruling after being found to have broken Summoner’s Code when facing Vaevictis.

In ROX’s victory against Vaevictis on Feb. 16, the team banned five support champions. While Riot admitted that this is technically not against the rules, Riot took ROX’s banning choices as a “sign of disrespect towards Vaevictis,” which fields an all-female starting lineup. Riot found that this disrespect broke its discrimination and denigration rule, which covers a range of protected classes, including gender.

In their match against Vaevictis on Feb. 17, Vega Squadron “intentionally stretched out the match,” which Riot considered to be unsportsmanlike behavior, which breaks the Summoner Code’s competitive integrity rule.

Although they received warnings for their offences, Riot explained that repeated infractions would result in more serious punishments.

Following the release of this competitive ruling, the LCL community come to the defence of ROX. in the LCL Open Cup earlier today, Der Zentral Magier and Elements Pro Gaming used all 10 bans on support champions.

It is currently unknown if Riot plans to issue competitive rulings against Der Zentral Magier and Elements Pro Gaming, as it could possibly also be considered a “sign of disrespect toward Vaevictis.”

The LCL is set to resume play on Feb. 23, with Elements Pro Gaming facing off against Vaevictis in week two’s opening match.