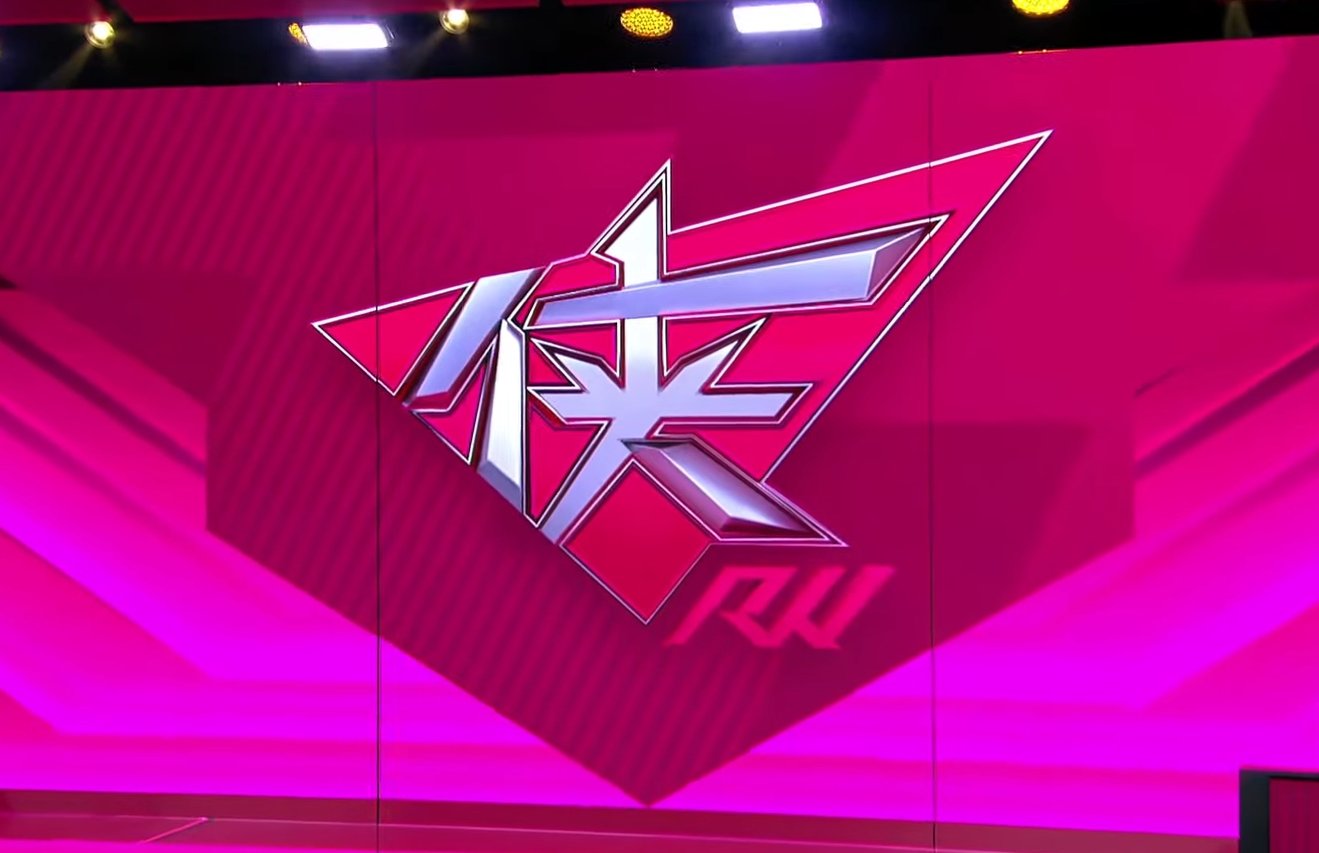 Rogue Warriors are slowly turning their season around after a disastrous start of the split. Today they took down the 2020 worlds finalists Suning with a miracle backdoor to end the intensive 2-1 series.

Going into this series, Suning was clearly favored after their recent dominant wins. But in the end, the cheesy tactic from RW paid off to upset their opponents. The MVP votes for RW went to top laner Zdz and mid laner Forge. In the top lane, the player used Camille to destroy Bin with his superior mechanics, ending the match with a score of 5/0/6 after a spectacular performance. The mid laner helped his team stay strong against Suning’s aggression in the last match and was the pioneer of the backdoor towards the end of the game against all odds.

In the first match of this series, RW was able to make a lot of aggressive moves on the entire map. The jungler focused on the top lane, in particular, to help Camille get out of control. Once she did, she started taking over teamfights with her high damage. With most Suning members scattered around the map looking to get back into the game, RW was able to secure Infernal Dragon Soul uncontested early on, before finishing the first match of the series in convincing fashion.

In the second match, Suning adjusted their draft and read their opponents like a book, who went for similar picks like in the opening match of the series. Suning was able to avoid dying early on and slowly built a gold lead and took over the game. After securing the Cloud Dragon Soul, Suning equalized the series after a dominant teamfight in which they came out victorious.

Following the success of the second game, Suning decided to replicate a similar composition into the third game. Even though they died early on a couple of times, they were able to pick up the Ocean Dragon Soul and become unkillable in the mid-game. RW was running out of options and was on the brink of losing. A cheesy backdoor play from Forge saved the match and the series for his team, however.

RW (3-7) will be back later this week with a match against Rare Atom (7-3). Rare Atom has been much better during the split, sitting comfortably at the top of the standings after seven dominant series wins. All odds are against RW in the next match, but if they were able to turn the tides against their opponents with today’s surprise backdoor, there’s a possibility for another miracle win next time as well.