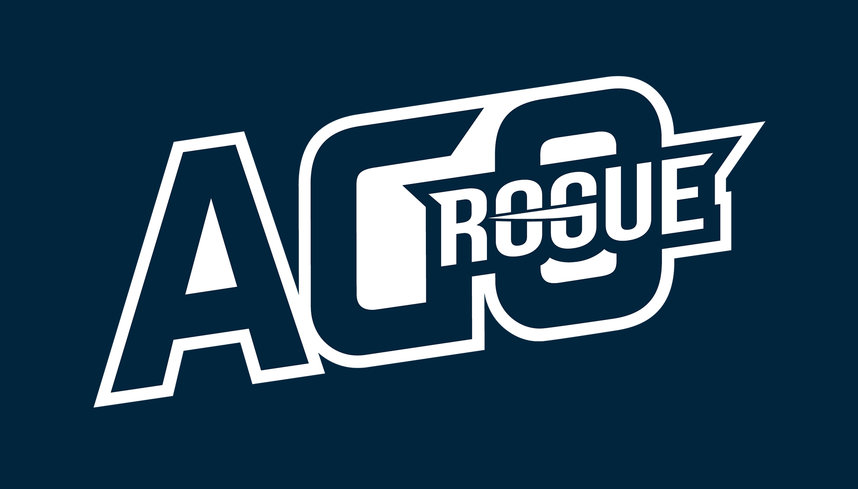 Rogue has teamed up with Polish esports organization x-kom AGO to create an Academy team in League of Legend’s Polish league, the Ultraliga.

The team will be known as AGO ROGUE (formerly Rogue EC), with Rogue taking over the selection and career development of its team members. X-kom AGO will provide support towards establishing a training presence in Warsaw, Poland.

“X-kom AGO has demonstrated that they are a leader in both, the sports aspect and the commercialization of esports club assets.,” Anna Baumann, managing director of Rogue, said in the announcement. “We are excited to continue our success story with joint forces, developing prodigy players for the international Stage while connecting even closer to our fans in Poland with a dedicated marketing approach.”

On Reddit, Rogue confirmed the first signing for this team will be former Rogue mid laner Pawel “Woolite” Pruski. No other members of the team have been announced at this time.

Rogue also plans to pump new content out for the team’s fans over time and will have dedicated social media channels, insider views, and more on the squad over time. If AGO ROGU proves successful, we could see them in the EU Masters tournament in the future.