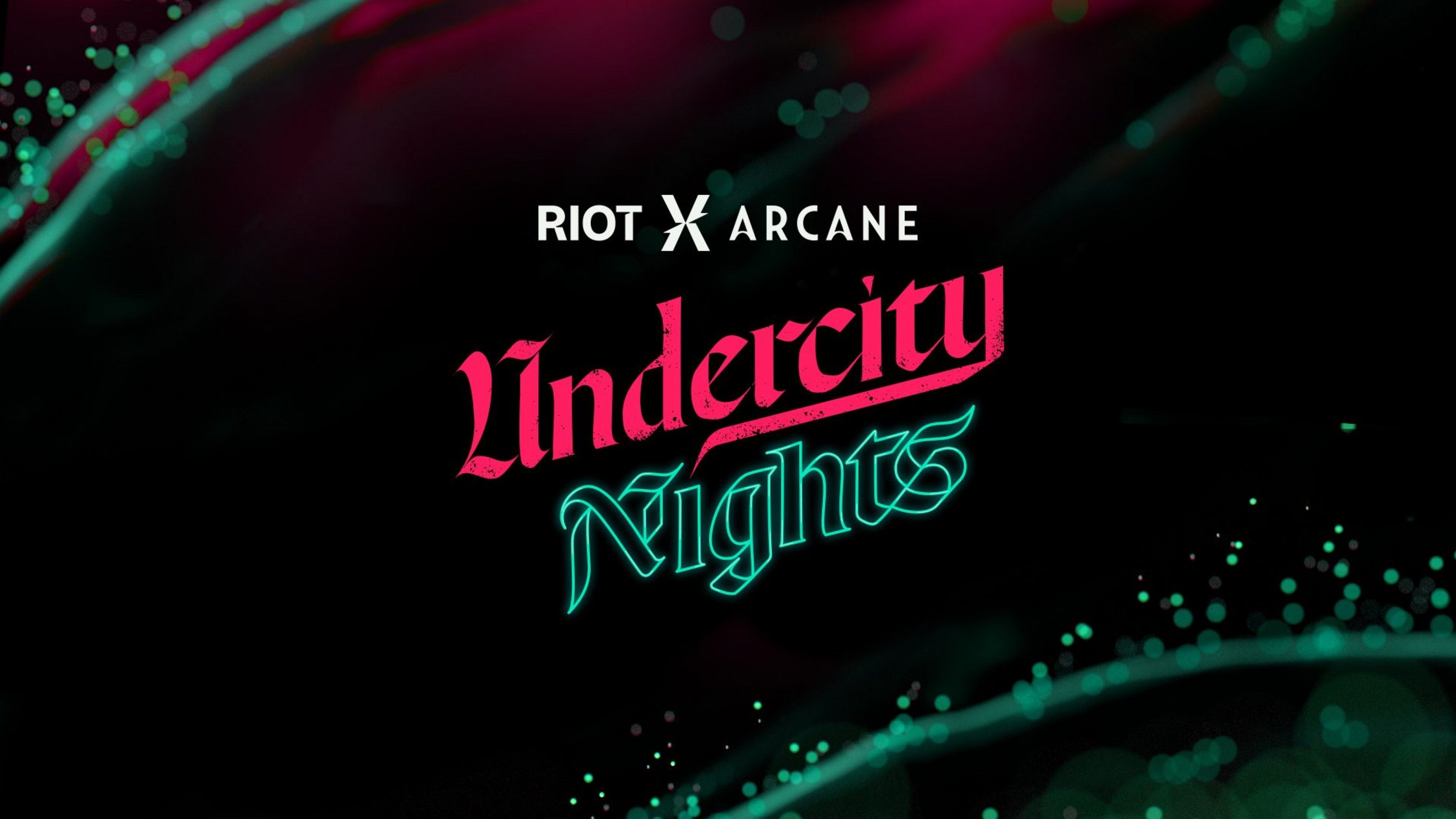 Last week’s Progress Days event bridged the gap between Arcane acts one and two, placing the Piltover elites in the spotlight. This week, however, the undercity of Zaun comes to the forefront with the Undercity Nights event, bringing significant changes and rewards in multiple games, plus a charity tournament called the Riot Gauntlet.

Undercity Nights starts on Nov. 14 and brings week-long gameplay changes for multiple titles. The largest of these is Preseason 2022 for League of Legends. This adds two new dragons to the game, reworked runes and new items, and objective bounties to shake up gameplay. Additionally, all players can unlock a free Arcane Vi skin by playing three games or winning one match across all modes.

Undercity Nights coincides with the release of VALORANT’s newest agent. Chamber was originally slated to release for act three episode three, but got delayed until Nov. 16. The dapper gentleman is none other than Chamber, whose tattoos turn into weapons for him. Look for him to shake up the meta and bring a new look to the game.

Teamfight Tactics adds a new game mode called Double Up, where players can team up with a friend as a duo. The two players have a shared health pool and can send gold, items, and even champions to aid the other.

RiotX Arcane reaches its final evolution this week, with several new rewards to discover across Riot Games titles. They are as follows:

In the two days leading up to the launch of Arcane act three, there will be a “two-day broadcast” with live competitions and co-streams from top streamers. This will have Twitch Drops available for exclusive Arcane rewards.

This broadcast features an experience by Secret Cinema, where viewers will see a new Arcane storyline. This will also open for in-person visits in Los Angeles on Nov. 21. After this, the crown jewel of the broadcast is the Riot Gauntlet.

The Gauntlet is a competition between developers and top streamers in a slew of Riot’s titles. The winning side will receive $100,000 to donate to charities of their choice. In the midst of this competition, the creative directors behind Arcane and other Riot titles will answer fan questions about the games and give a behind-the-scenes look at the development process.