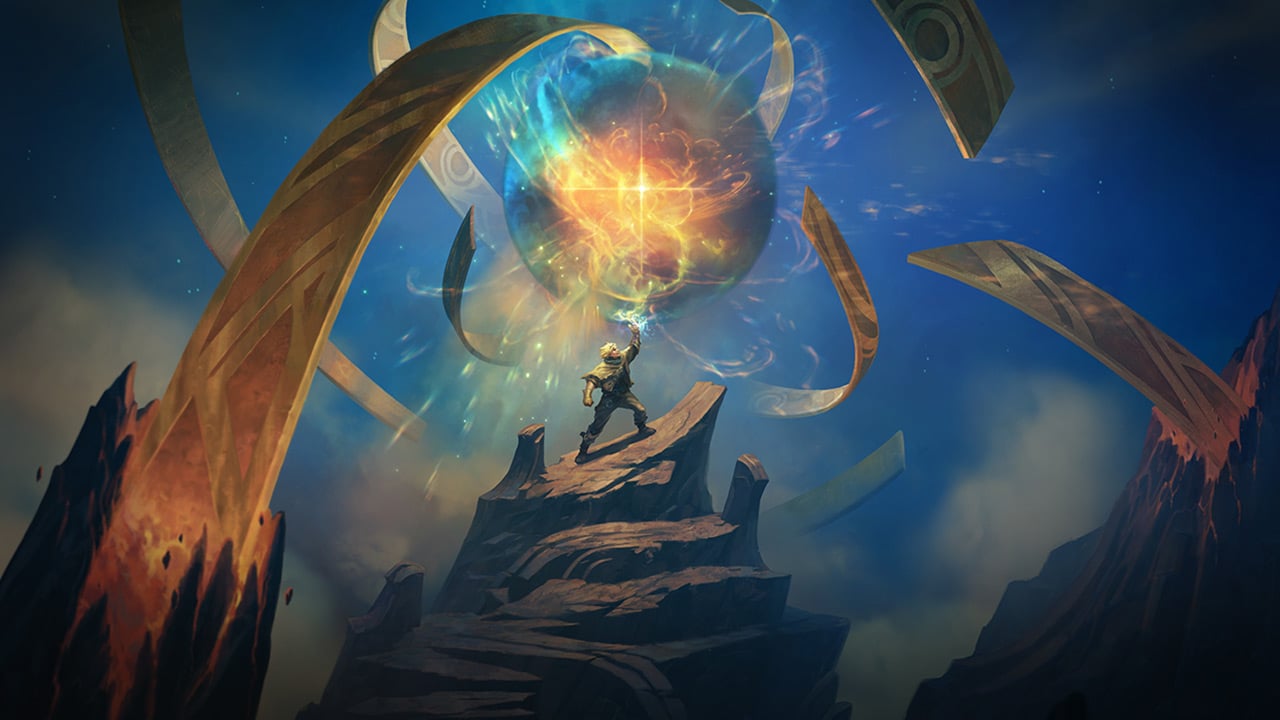 New items, dragons, and more surprising changes are coming to League of Legends in 2022.

Starting in November with the preseason, Riot will be testing a series of features. Instead of the usual overhaul or revamp, the preseason will improve on foundations laid over the past few years.

“For this year’s preseason, we’re sprucing things up with our existing systems, like items, runes, and the elemental rift,” Riot’s director of gameplay production Jeremy Lee said on Oct. 7.

Here are all the proposed changes coming to League’s 2022 preseason.

Riot plans to add new items and make some adjustments to others in the 2022 preseason. This will include two new Mythic items, according to Lee. The first one is suited to mages that are “looking for a little more survivability.” The item grants damage reduction that “lingers” for a few seconds after you get hit. While the protection holds, you also receive ability haste.

Riot thinks this item will be particularly good for longer-range mages who need a Mythic that could help survive a tower dive. Xerath and Ziggs are two examples of champions that might use this item.

The second is a support-tank item that’s “perfect for champions that want to get aggressive and charge into the middle of a fight.”

When you immobilize an enemy champion with this item, all nearby enemies will take increased damage from your team for a short period of time. A few champions that could make use of this item include Sejuani and Leona.

“When we updated League’s item system, we wanted to give every champion strategic choices in every game,” Lee said. “We still think that’s the right goal for Mythics but our thinking has changed when it comes to Legendary items.”

Riot thinks it’s fine for some champions to build the same Legendary in most games if it’s the “perfect fit.” But the devs also want players to have plenty of options, which is why they plan to improve Legendaries for mages, assassins, and tanks.

Assassins, for example, can look forward to a new Legendary item that grants ability haste and refunds a portion of their ultimate’s cooldown with enemy takedowns, according to Lee.

Riot has “continued to monitor” the rates of use and power levels of runes across the game and thinks there are some “good, targeted changes” it can make to the system in the 2022 preseason.

“Most of all, we feel the Inspiration tree’s identity has been pretty unclear,” Lee said. “We’d like to broaden its keystone use cases [in the 2022 preseason].”

The devs are reworking Glacial Augment to “double down” on its “fantasy” of slowing down enemies. They’re also making some adjustments to Lethal Tempo to “lean into its attack speed fantasy” and give it a more “distinct use-case” in the Precision tree.

First Strike is a new Inspiration Keystone that will give players a big advantage when they strike an enemy champion first. As well as the extra damage, the extra gold it gains will allow players to reach item breakpoints at unexpected times, according to Riot. The rune is designed for players who want more “strategic, long-term output” from their runes.

Champion bounties act as a way to “even out” the game by rewarding players with extra gold for killing enemy champions that have gained a lead, according to Riot. While the devs don’t plan on making changes to this system, they think they can give players additional ways to get back into the game in the form of something called Objective Bounties.

Objective Bounties will work like champion bounties, except they’ll be cashed in when players take map objectives like towers or the Baron. “They ramp up slowly when the enemy team lead grows,” Lee said. “And the bounty is shared with your whole team, regardless of who claimed it.”

Taking objectives is generally the best way to make a comeback when you’re behind, so Riot wants to make that a “clearer” and “more rewarding” strategy in the 2022 preseason.

The original goal of dragons in Rise of the Elements was to increase “game-to-game” variance by “creating a variety of distinct and memorable environments for players to master,” according to Riot. In the 2019 season, this included map terrain transformations, new and powerful Dragon Souls, and a game-ending Elder dragon buff.

While these changes largely succeeded in making the game feel more unique, Riot still thinks there’s room to expand upon the unique environments in Summoner’s Rift. “We really like how each dragon creates unique terrain, grants power buffs, and adds more strategy to the mid and late game,” Lee said.

In the 2022 preseason, Riot is adding two more dragons to the game. The Hextech dragon grants additional ability haste and attack speed. When players claim the soul, they’ll receive a “chain slow,” similar to Statikk Shiv’s passive. When this dragon takes over Summoner’s Rift, it creates “hextech gates” that can transport players to set locations across the map.

The Chemtech dragon grants additional damage when players’ health bars are low. The soul provides players with a “second chance” at life. When they die, they’ll enter a “zombie state,” where they can cast abilities and continue fighting for a short period of time. When this dragon takes over the Rift, it creates “camouflage zones” in fixed locations.

“These dragons might seem more impactful than the current ones,” Lee said. “And well, they are. Our goal is to add more unique encounters and meaningful strategies to the mid and late-game.”

Riot is adding a new system called Challenges to the game in the 2022 preseason. Through the system, players will be rewarded for all the “challenging, unique, and fun goals they achieve through their games,” according to Riot.

Challenges rank up over time, showcasing players’ increasing mastery and “legacy” across several systems, modes, and gameplay. “We want to highlight not just your rank and champion mastery but also your inventiveness, breadth of playstyles, collection, and everything else in between,” Lee said.

With this system, players will be able to track their general mastery and investment in the game, visualize and compare a variety of accomplishments, and have different types of goals to progress and strive towards.

The full system is expected to launch early next year.