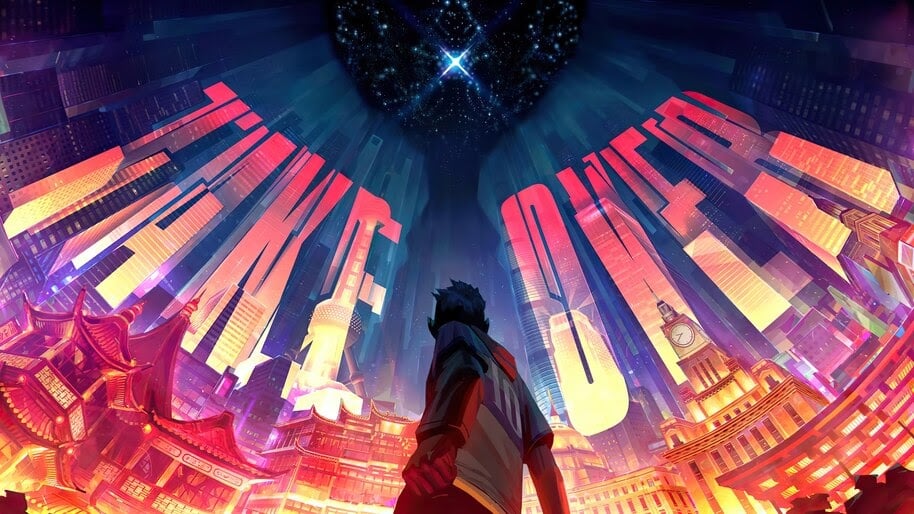 This year’s song, titled “Take Over,” is a an electronic, bass-heavy track performed by A Day to Remember frontman Jeremy McKinnon, along with other notable music industry titans in MAX and Henry.

The music video for “Take Over” showcases a young League player journeying through the game’s various landscapes on his path to reaching the Worlds stage.

The video also featured animated appearances from legendary League pros such as Tian, Faker, and Mata.

In contrast to last year’s song, “Phoenix,” Riot chose to release this year’s Worlds song ahead of the entire tournament, as opposed to after the conclusion of the play-in stage in preparation for the tournament’s main event.

For the third year in a row—between releases from Riot-sponsored music groups like K/DA and True Damage—Riot released the Worlds song alongside another official release from its ever-growing music department. In celebration of this year’s World Championship, Riot’s very own K-Pop group, K/DA released its second single, “THE BADDEST.”

Both songs are available to stream now on streaming services.

The World Championship is set to kick off next Friday, Sept. 25, in Shanghai.