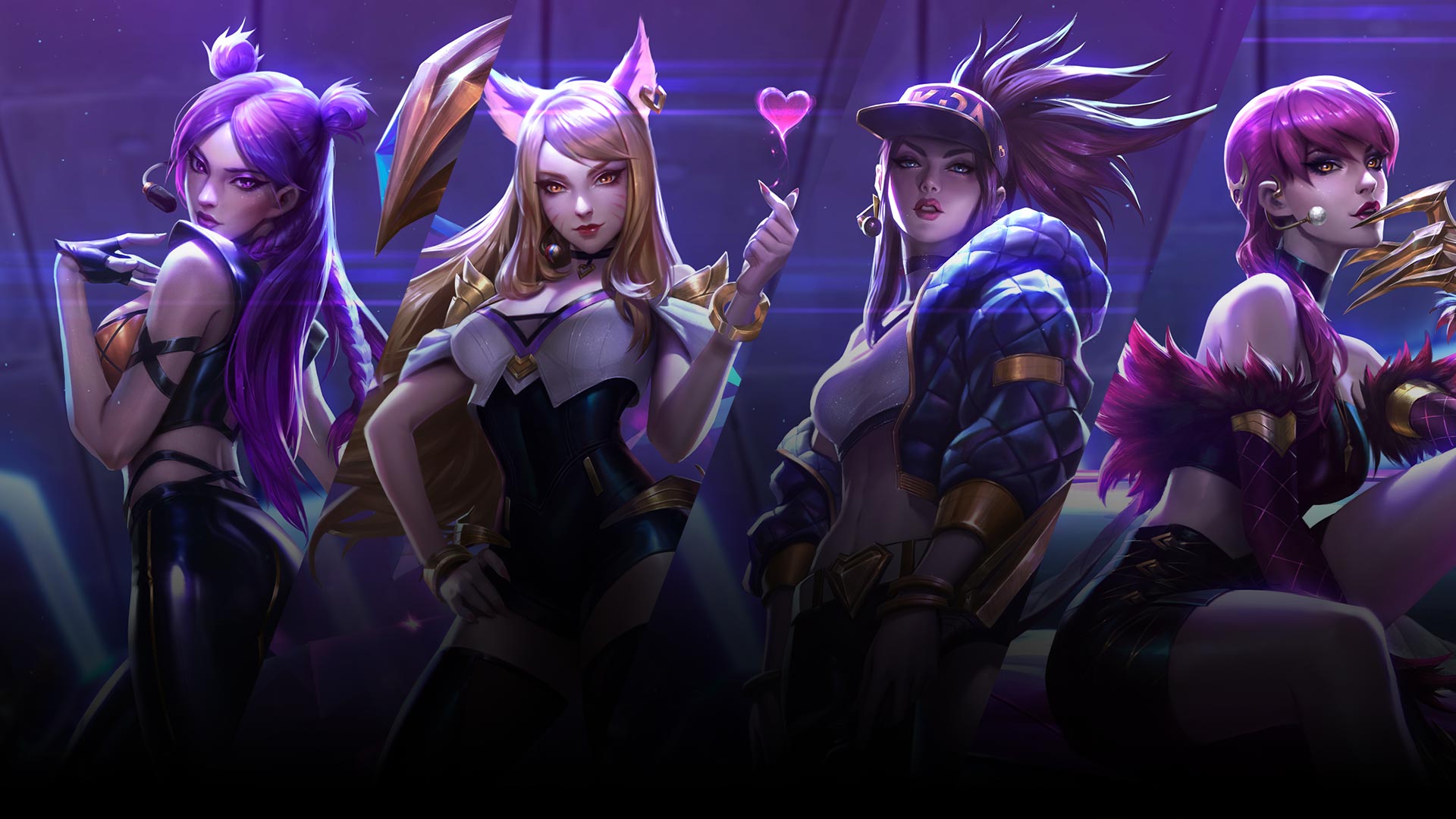 League of Legends fans, get ready for another banger.

Virtual K-pop girl group K/DA put out a new single “THE BADDEST” today and will follow it up with a debut EP later in the year. Riot brought back (G)I-dle’s Soyeon and Miyeon, who performed on the 2018 hit “POP/STARS,” to collaborate with newcomers Bea Miller and Wolftyla.

The EP’s name and release date haven’t been revealed yet. But it’ll be produced by the Riot Games Music label, which “aims to push the traditional boundaries of music with musically driven experiences including acts like DJ Sona, True Damage, and Pentakill,” Riot said. A number of other artists will be featured on the EP as well.

“POP/STARS” definitely set the bar high for the group, which was No. 1 on Billboard’s U.S. World Digital Songs and amassed over 365 million views on YouTube. But an EP releasing later in the year should keep the hype high.