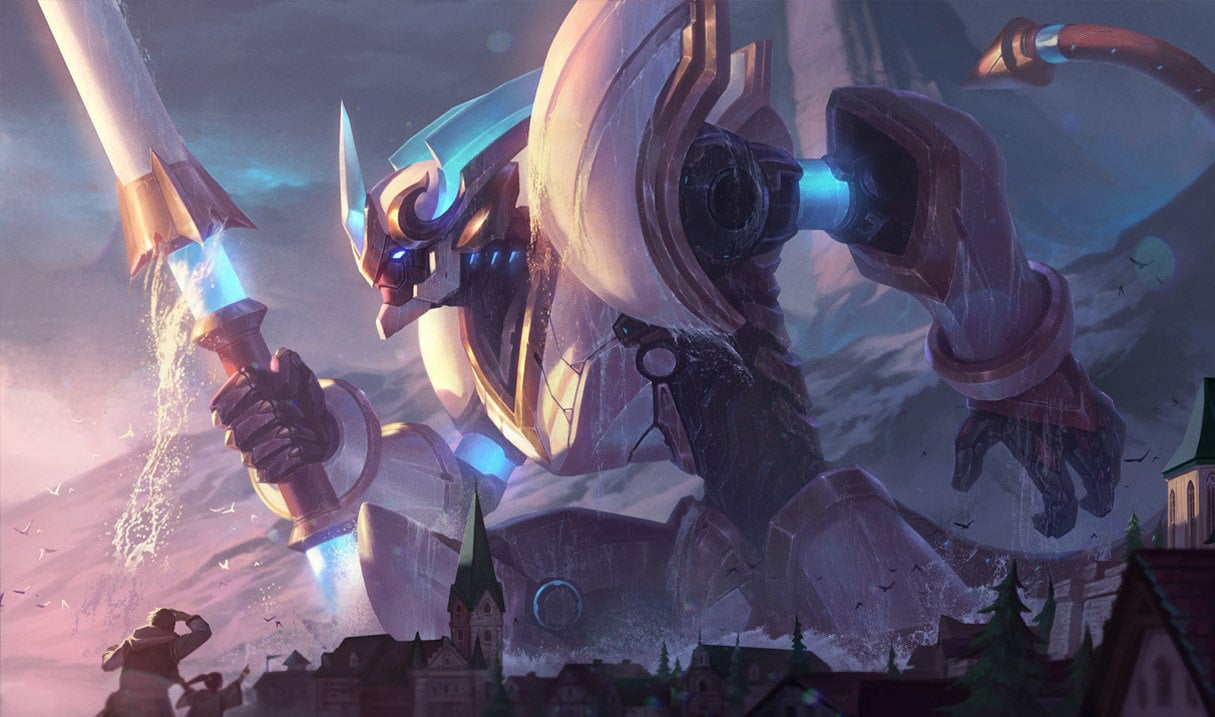 Wukong’s rework has been out on the League of Legends live servers for only two days, but Riot Games is already pushing a hotfix to nerf the Monkey King, lead gameplay designer Mark “Scruffy” Yetter revealed today. The hotfix is set to arrive on live servers later in the day and will address both Wukong’s passive and his W.

For Wukong’s passive, Stone Skin, players will now gain up to 10 stacks instead of the original eight. Bonuses in armor and health regeneration will increase by 50 percent for five seconds per stack—which has been reduced from 62.5 percent. Wukong’s W, Warrior trickster, will cost 80-40 mana depending on level instead of a flat 60. The hotfix will also decrease W’s clone damage from 50-70 percent to 40-60 percent.

The Monkey King’s rework arrived on live servers with the release of Patch 10.6 earlier in the week. But shortly after the new-and-improved Wukong started appearing in solo queue matches across the globe, fans quickly began noticing the top laner was a bit overpowered. The champion’s win rate reached upwards of 55 percent within just one day after his rework, according to both League stat trackers u.gg and Lolalytics.

Wukong’s rework has undergone a number of changes since the champion’s update first hit League’s testing server, the Public Beta Environment. During the update’s PBE testing phase, Riot shifted the rework’s focus away from mid lane prowess to priority in the jungle and top lane, while also adding emphasis to the champion’s trickster persona.

Fans can try out the Monkey King’s rework on live servers now. The hotfix will arrive on servers later in the day.