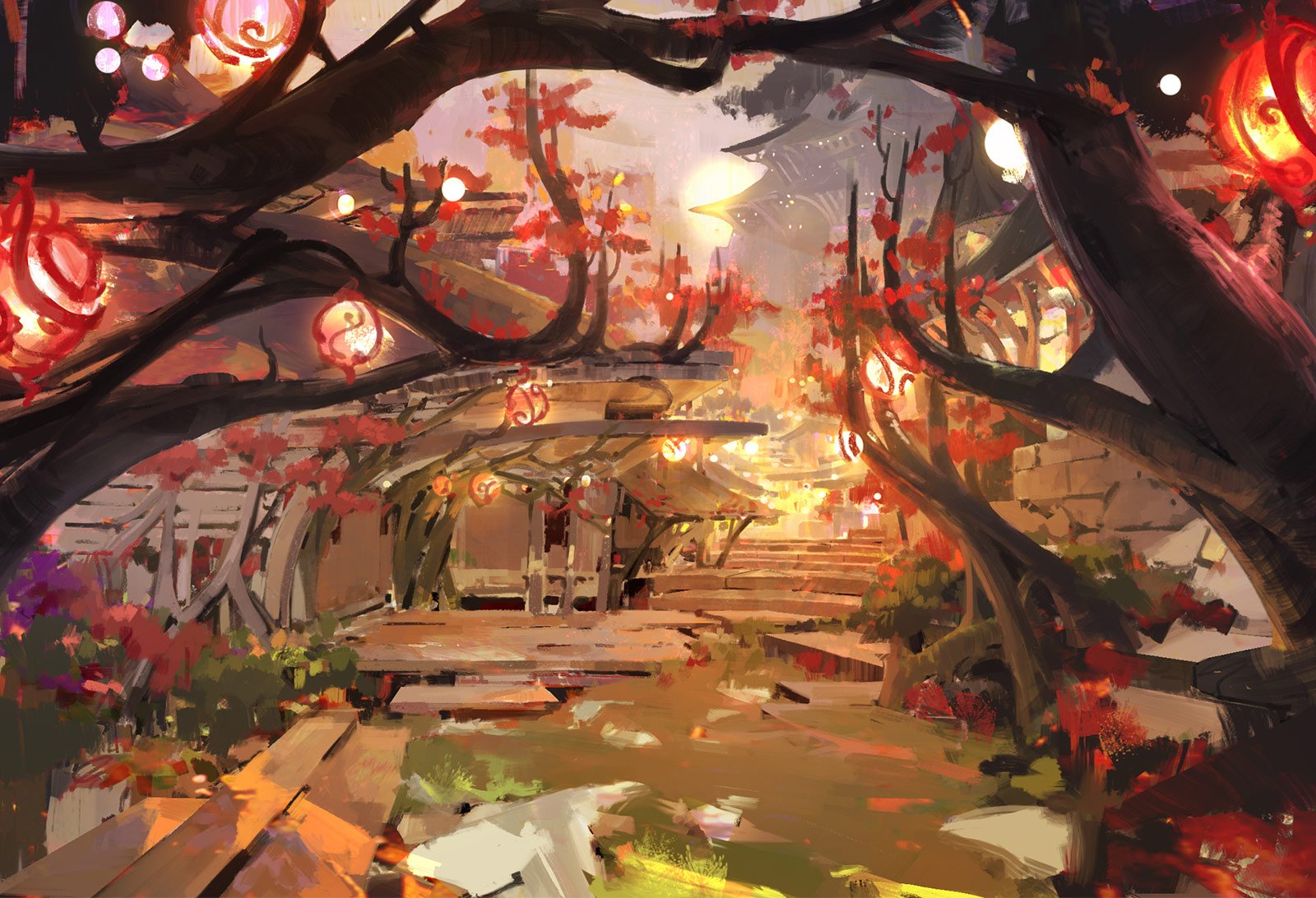 Today’s Champion Roadmap update explained that six champions will hit the Rift on a yearly basis. Each position will get a new champion with the exception of mid lane, which will get two.

“Mid lane is the most popular role in League, and mid lane assassin players are looking for something quite different than mid lane mage players,” according to Riot. “Since so many people enjoy mages and assassins, we’re aiming to release a champion for both audiences every year.”

Riot admits that it “may not always hit these goals,” preferring not to push out champions if they don’t meet the “quality bar.”

Sett hit the top lane earlier this year, and a new jungler, assassin, and marksman are in the works. Devs will also reveal more information about a “sensational mage” and an “ultra-heavy tank support” in a future blog post. This would hit the desired 2020 mark for each of the six roles.

VGUs, on the other hand, will come out a bit less frequently. Fiddlesticks and Volibear got their rework this year, and Dr. Mundo will get an update in 2021.

Fans can expect the dreamy jungler and masked assassin to hit the Rift “next month” in a big summer event.